7 Things You Can Never Unsay

It takes only a second to blurt it out, but the damage may be permanent. Here's what to say instead.
By Amy Brill 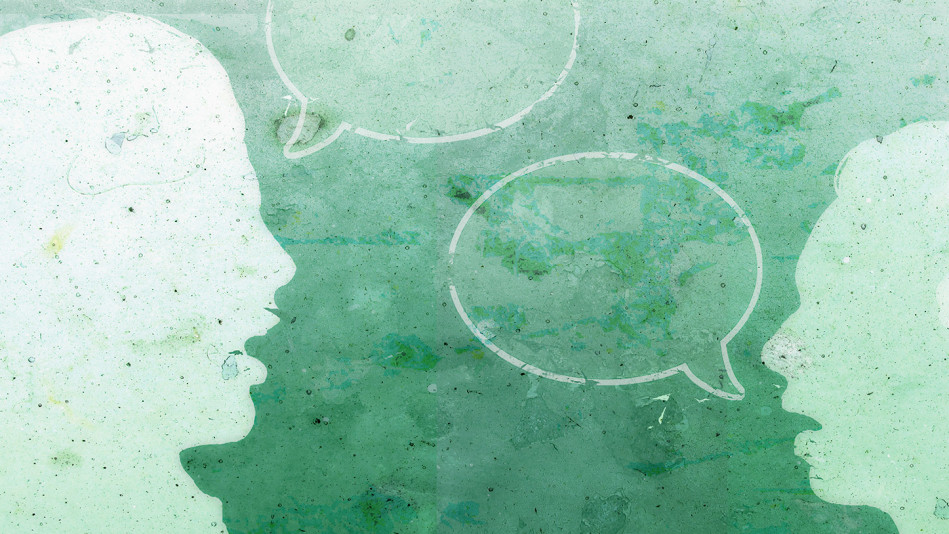 Photo: Malte Mueller/Getty Images
1. "I want a divorce."
No matter what happens next—reconciliation, change of heart, "working on it"—once you drop the d-word, it will linger in the air like the smell of a dead mouse under the fridge. Don't speak it if you don't really a hundred percent mean it. In the heat of a fight, my husband once asked whether I wanted one, and the crestfallen look on my face unleashed an on-the-spot apology, along with a pledge to never utter the word again. So far, so good, but I'll never forget the gut-punch feeling in the aftermath. Instead of opting for the nuclear approach to marital conflict, try something more open-ended, like "How do we move forward from here?"

2. "I hate you too."
Kids are so lovable! Except when they're awful. But no matter how much they mess with your body, mind and spirit, you can't talk to them the way they talk to you. Every parent on earth has heard "I hate you!" at least once. Nevertheless, whether your child is 4 or 14 or 44, you can't say it back. You. Just. Can't. What you can say is "I hear you"—because you sure do! What your angry child often needs most is to have his feelings validated, even at your expense. A glass of wine after this exchange (for you, obviously) is not uncalled-for.

3. "When are you due?"
You know this. But just this once, it's so obvious...right? Nope. Uh-uh. No. There is not, nor will there ever be, an okay time to ask this question unless you (a) are a first responder called to the scene or (b) have been told by the woman in question that she is in the family way. If you cannot contain your enthusiasm, say something neutral, like "How are you feeling?" or "What's new?" to avoid reminding a perfectly nice human being that she gained 30 pounds and it's all in her belly but there's nobody else in there.

4. "I never loved you."
File this under Sudden Hindsight Thought, or SH*T, and treat it as such. Even if it's true, and you were acting all along (unlikely), saying so ensures that the other person will forever remember your time together with a boulder of despair lodged in his or her gut. You may be thinking, "Great! That's just what s/he deserves!" But when your rage cools—and it will—you'll probably regret destroying those memories, along with his or her ability to trust anyone, ever. If you feel the need to express your dissatisfaction along these lines, go with something less soul-destroying, like "My feelings have changed."

5. "That's insane."
One time, when my BFF said she'd love to try BASE jumping, this was my response. True, at the time, my friend couldn't ride a bike, or drive, and I assumed she would be too scared to try it. But she didn't talk to me for a month. I ruined a story about herself that she wanted to believe, and she was (rightfully) pissed. Everyone is entitled to fantasize about something that's seemingly out of reach. And who knows—they might do it. So, instead of shutting down the dream, be a force for good: "That would be so cool!"

6. "Your mom's a bitch."
Complain about your own mom all you want—but come down on mine, and I'll never forgive or forget it. Most of us are hard-wired to defend her at all costs, even if she's the absolute worst. (Which she most certainly isn't! Hi, Mom!) If you need to criticize your partner's progenitor, keep it to a specific, fixable behavior: "When your mom tells me I don't know how to cook/am vacuuming wrong/am spoiling our child/look like I gained some weight, it's really upsetting to me. Can you ask her to keep her opinions to herself?"

7. "..." [radio silence]
It's hard to know what to say when tragedy strikes. But when someone you're close to is diagnosed with a terminal illness, or loses a spouse or a child, saying nothing is much worse than perhaps saying the wrong thing. You must step up, even if you're not sure how or whether it brings up emotions you'd rather not confront. Forget texting and emailing—this connection you make with your voice, not your keyboard. A simple "I'm sorry" or "I'm thinking of you" shows that you care. You'll never get another chance to redo what you said (unintentionally) with your silence.

More Inspiration
Why Sleeping Separately Gave This Woman Faith in Her Marriage
Hidden Mothers: Sarah Sentilles On What It's Like to Become a Foster Parent
Uncovering Your Parents' Secrets—and Finding Peace
How to Listen to Your Heart When You're Used to Pleasing Others
Martha Beck on Healing After a Loveless Childhood
3 Mind-Limbering Exercises for the Politically Inflexible
The Man in the Picture: How I Came to Terms with My Father's Secret CIA Past
Lin-Manuel Miranda Talks to Oprah About What Our History Can Teach Us