Cleaning Hacks for Every Room in Your House

Spring cleaning has arrived, but before you spend hours on end tidying up, use these experts' shortcuts for how to get everything from your mattress to your bathtub looking brand new again.
By Pamela Masin 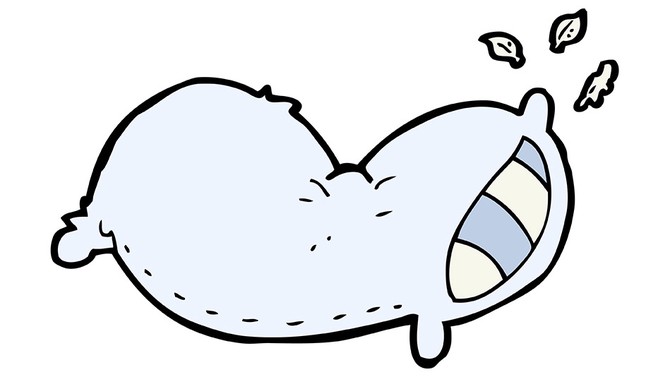 The Pillowcase Reuse That's a Breeze
Ceiling fans do require a little extra effort to clean ("Where's my step ladder, again?"), but Jill Nystul, the blogger behind One Good Thing by Jillee, shows us how to tackle the task in 30 seconds or less. Hook an old pillowcase over one fan blade at a time and wipe it backward. This removes all the grime and traps it inside the pillowcase without it falling to the ground—or, worse, in your eyes—so there are finally no more, "Oops, I have to re-sweep my floor," moments. 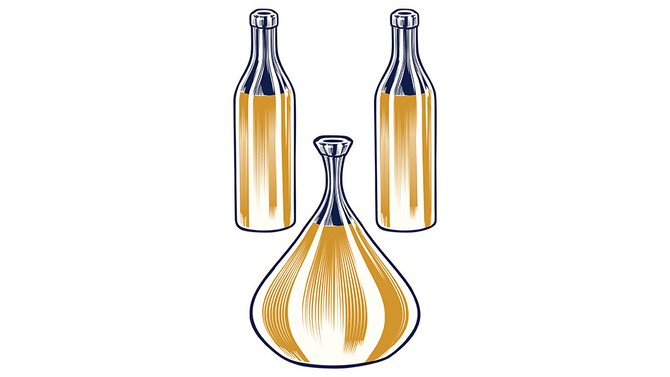 The Liquor That Doubles as a Mattress Refresher
Hold the tonic and lime—vodka has a new use that has less to do with your Saturday night and more to do with where you sleep when you arrive home. That's right, vodka can be used as a way to clean your mattress, which is often an overlooked task, even though you sleep—i.e., sweat—on it every night. The alcohol kills odor-causing bacteria while it also disinfects the mattress—unlike cleaning sprays that often only mask smells with a scent. Not to mention a cheap 750-ml bottle (25.36 fluid ounces) of vodka costs less than $10, while a 16.9-fluid-ounce cleaning spray costs around $5 and won't last nearly as long. This is why Jolie Kerr, cleaning expert and author of My Boyfriend Barfed in My Handbag and Other Things You Can't Ask Martha, suggests vodka as an easy cleaning solution. Simply pour vodka into a spray bottle, distribute it evenly across your mattress by spritzing and leave it to air-dry before remaking your bed. "The key is to spritz the mattress lightly—you don't want to saturate it, or else it will never dry," says Kerr. 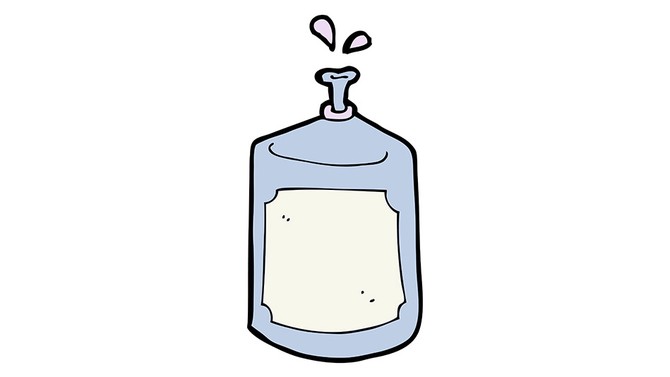 The Spray That Gets Rid of Those Unmentionable Bedroom Invaders
Researchers at Alexandria University in Egypt found certain essential oils to be effective at killing dust mites—the invisible-unless-under-a-microscope creatures that tend to live in bedding, carpets, furniture and drapes. If you want to keep your allergies at bay, eucalyptus and clove were proven to be the most effective oils for eliminating household dust mites. Add around 10 drops of an oil in with your laundry detergent when you wash your sheets in hot water; fill a spray bottle with 1 quart of water and 20 drops of an oil to spray on upholstery; or, put baking soda in a sifter and add in 10 drops of an essential oil to shake across carpeting. Then leave the mixture on the floor for 30 minutes and vacuum it up. 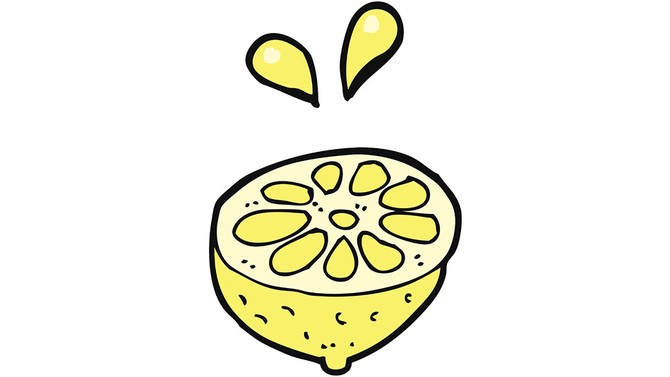 The Fruit That Cleans Your Microwave in a Zap
It's bad enough that you completely blackened your bag of popcorn, but even worse when that distinct smell makes its way into every food you put in the microwave for weeks afterward—even after you have cleaned the microwave with soap and water. Tricky smells, such as from burnt foods, are easily absorbed into the microwave and take more than a good scouring to get rid of. Kerr says the easiest way to deodorize a microwave and clean it is to cut a lemon in half, sprinkle it with some kosher salt and then to scrub the microwave interior with it. "The scent of the lemon, combined with the citric acid will help to neutralize any lingering odors." And for those of us who just wish the smell would go away on its own, this trick comes pretty close: Put a bowl of white vinegar in the microwave and shut the door. "You don't even need to turn it on," says Kerr. "Just let the vinegar work its magic for an hour, or so, and the smells will be gone." 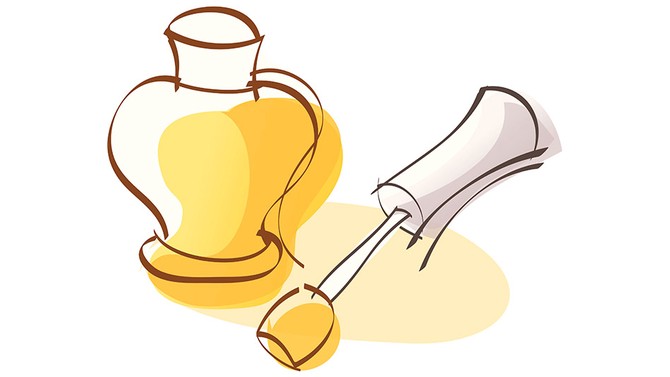 The Salon Staple That'll Keep Your Bathroom Sparkling
Sure, you've heard of Bar Keepers Friend as a way to remove rust rings from your bathtub, but there's an easier solution to prevent those stubborn marks before they even start. Coat the undersides of your shaving-cream can, metal soap dish or any other rust-causing culprits with clear nail polish, which puts a protective layer between the item and your pearly white tub. 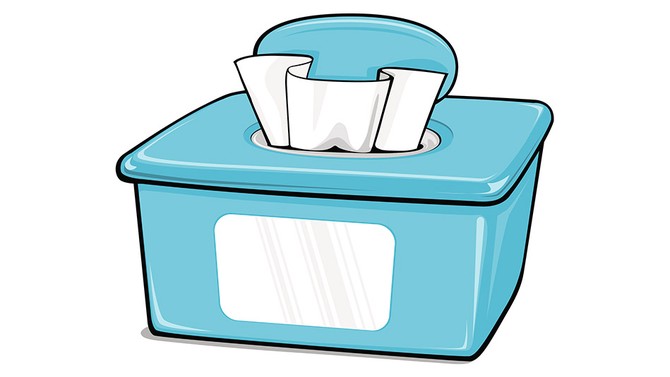 The DIY Cleaning Solution That Works in Any Room
If your household is prone to drink and/or food spills, don't waste money going through containers upon containers of cleaning wipes. Instead, make your own for a fraction of the cost with Fabulessly Frugal's easy recipe, which includes items that are probably already lying around your kitchen: paper towels, vinegar, water, a few drops of dish soap and of an essential oil (although not necessary, the latter helps to mask the smell of vinegar). Then store them in Tupperware, or in an old container of store-bought wipes, and you'll be a whole lot happier when you get your monthly bank statement.
Published 05/02/2014
More Home
The Cleaning Cheat Sheet Every Busy Person Needs in Their Life
5 Things You Can Clean in Your Dishwasher (That Aren't Dishes)
12 Incredible Uses for Vinegar
6 Things We All Forget to Clean—but Shouldn't
Cleaning Secrets from a Top Real Estate Broker
Your Most Embarrassing Cleaning Questions—Answered!
9 Products That Will Make You Want to Clean
6 Cleaning Mistakes, and What to Do Instead