5 New Facts About Weight Loss You Need to Know

From the truth about cheat days and vigorous exercise to the scary way hunger affects your behavior.
By Emma Haak 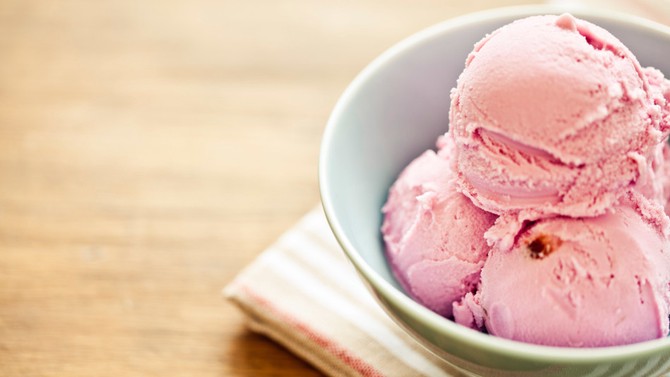 2 of 5
Cheat Days May Be Worse Than You Thought
The big picture: Inhaling your favorite foods on weekends is bad for more than just your waistline.

The science: As of this year, we know it's bad for our gut bacteria too. Rats who followed a "cycling" diet, where they ate healthy foods for four days then junk foods for three (cookies, cake, meat pies and chips) and repeated that pattern for 16 weeks, had less diversity in their gut bacteria and ended up 18 percent heavier than rats who ate healthfully all the time, found a study in Molecular Nutrition & Food Research. Even more interestingly, by the end of the study, their gut microbes and weight more closely mirrored those of another group of rats who ate nothing but junk the whole time, says Margaret Morris, PhD, lead study author and head of pharmacology at the University of New South Wales' School of Medical Science in Sydney, Australia.

What it means for you: You're not a rat, of course, but Morris notes that diet affects gut bacteria over a similar time frame in rats and humans. Plus, the four-days-healthy/three-days-not-so-much pattern isn't all that dissimilar to how people on a cheat-day diet might eat. This doesn't mean you have to follow a healthful diet 100 percent of the time, because we all know that's unrealistic, but remember that a repeated weekend-long (or longer) splurge can seriously set you back.
Published 10/26/2016
PREVIOUS | NEXT
More Health and Wellness
12 Helpful Tips Women Who’ve Lost Weight Swear By
6 Big Mistakes People Make When They Try to Lose Weight
More Weight Loss Advice You Haven't Heard Before
8 Things No One Tells You About Losing Weight
The First Thing to Do If You've Regained the Weight You Worked So Hard to Lose
10 Things To Know When You Have 40+ Pounds to Lose
If You Want to Lose Weight, Start Doing These 5 Things Right Now
The Chart That Could Help You Lose Weight