5 Ways to Boost Your Sex Drive

These alternative aphrodisiacs might help put you in the mood.
By Ginny Graves 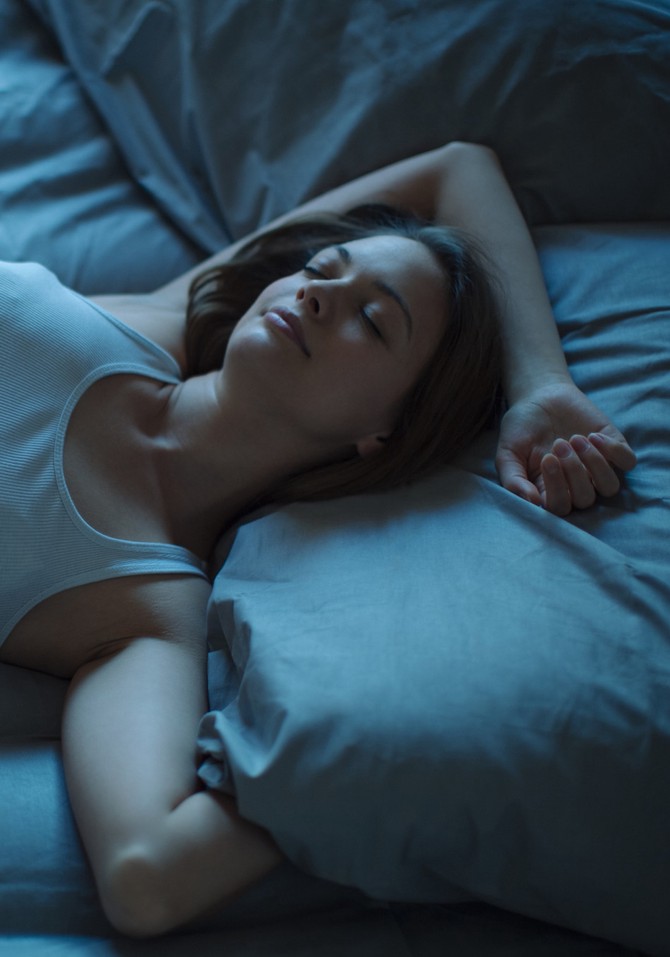 When Addyi, a drug intended to recharge female libido, got a thumbs-up from the FDA in August 2015, its manufacturers hailed it as the biggest sexual health breakthrough since the pill. But after more than a year on the market, the drug doesn't seem to be turning many women on, due to a number of factors. Here are a few other ways to reignite the flame:

Hit the Sheets Earlier
When young women got more sleep, they were 14 percent likelier to engage in partnered sexual activity the following day, research from the University of Michigan found. “These results were independent of any beneficial effects on mood and energy. The bioavailability of sex hormones such as testosterone, which has been linked to sleep quality and quantity, may play a role,” says lead study author David Kalmbach, PhD. 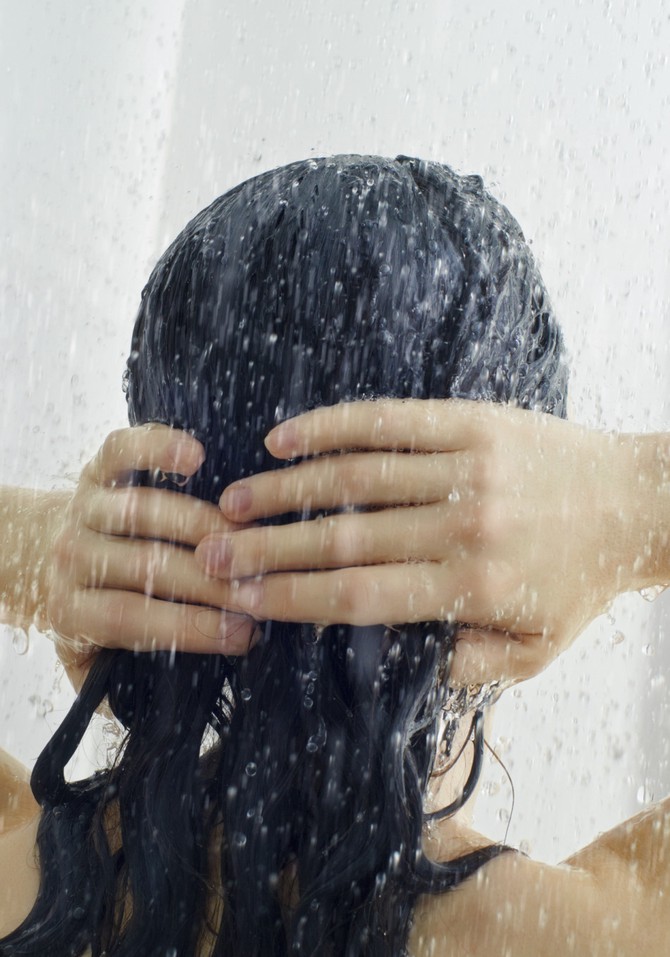 Practice Being in the Moment
Women’s scores on a sexual desire questionnaire improved 60 percent after eight weekly mindfulness-based cognitive therapy sessions, Lori Brotto, PhD, a clinical psychologist and executive director of the Women's Health Research Institute at the University of British Columbia and her colleagues recently discovered. “We were surprised by the magnitude of the improvement with this program,” she says. Mindfulness improves mood and reduces stress, both of which affect desire, and also teaches you how to pay attention to your body. In the two-and-a-half-hour desire-enhancing sessions, participants did 20- to 30-minute mindfulness exercises that highlighted sensations in the body; homework included focusing on the feeling of water on skin in the shower and paying attention to full-body sensations while masturbating. “Learning to be in the moment and ignore distractions can also help you enjoy sex more, and pleasure fuels desire,” says Brotto. 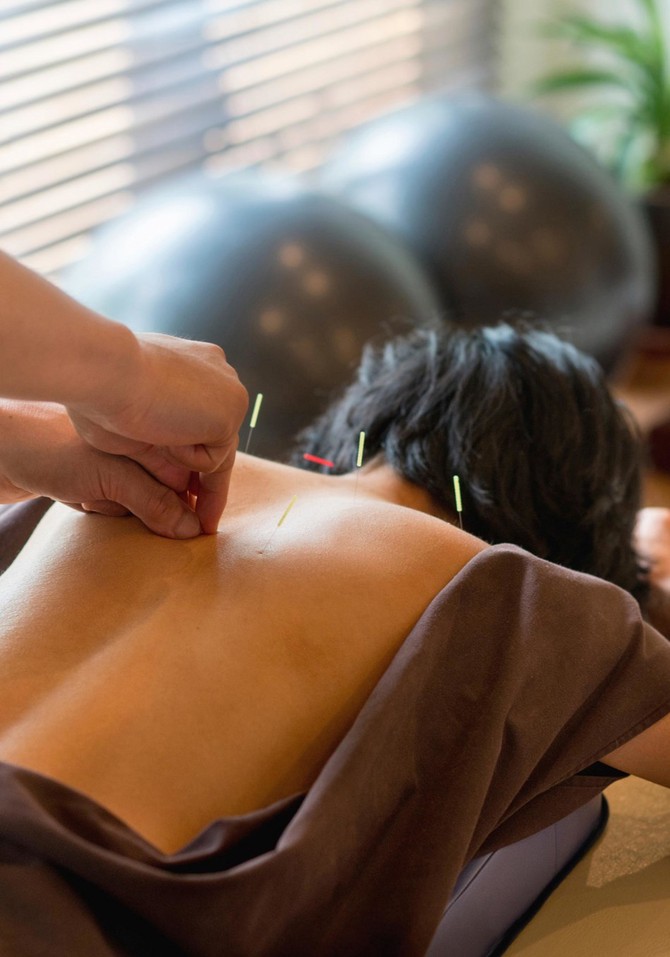 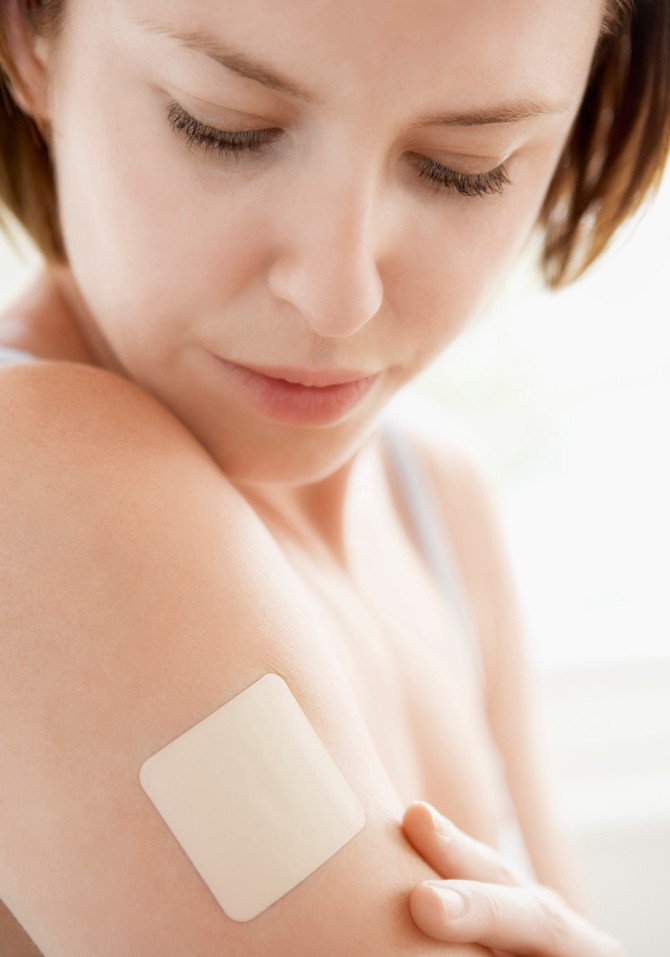 Ask Your Doctor About Testosterone
If you’re postmenopausal, that is. For postmenopausal women with low desire, testosterone has been shown to increase overall sexual satisfaction, says Sharon Parish, MD, a sexual-medicine specialist and professor of medicine in clinical psychiatry at Weill Cornell Medicine in White Plains, NY. Some studies of women who use the transdermal testosterone patch have found that they have an additional one or more satisfying encounters per month on average, double Addyi’s benefit. Testosterone doesn’t yet have FDA approval as a libido booster because of a lack of long-term safety data, but some doctors prescribe patches and creams off-label. 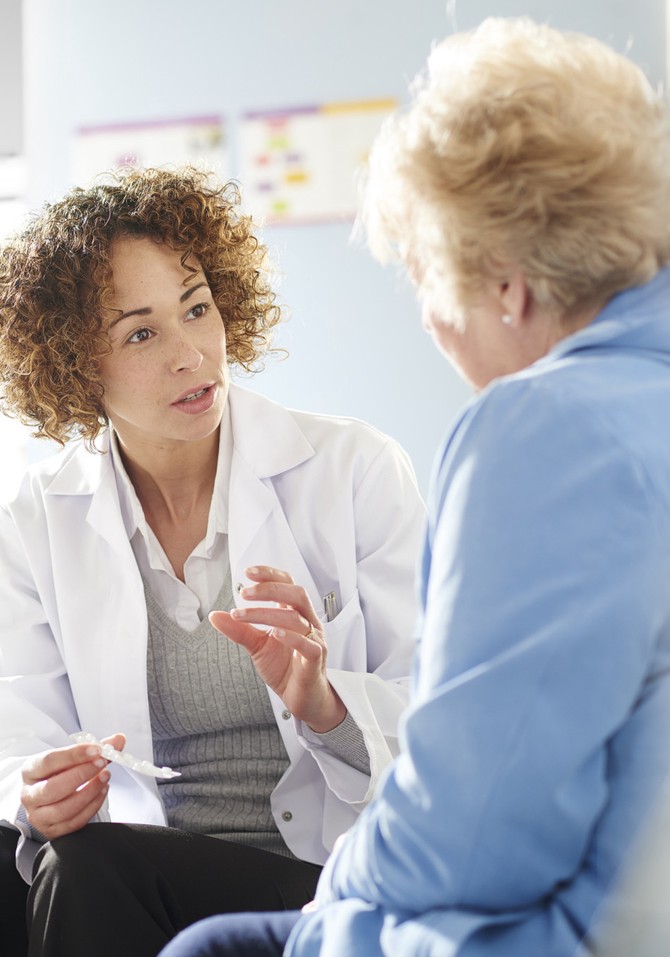 Rule Out Other Causes
Talk to your doctor about common causes of low libido, from oral contraceptives and antidepressants to painful sex and pervasive low mood.
From the December 2016 issue of O, The Oprah Magazine
More Health and Wellness
The Problem with "Female Viagra"
3 Unexpected Ways the Holidays Can Improve Your Health
How Faith and Spirituality Can Affect Your Health
3 Holiday Mistakes that Could Land You In the Hospital
How to Tell People That You Have Cancer
3 Things No One Tells You About Cancer Treatment
5 Health Hacks in 2 Minutes or Less
The Exercise that Leads to Amazing Sex