5 Easy Ways to Cut Your Sugar Intake in Half

Try this one-day sugar detox to help wean you off the sweet stuff.
By Arianna Davis 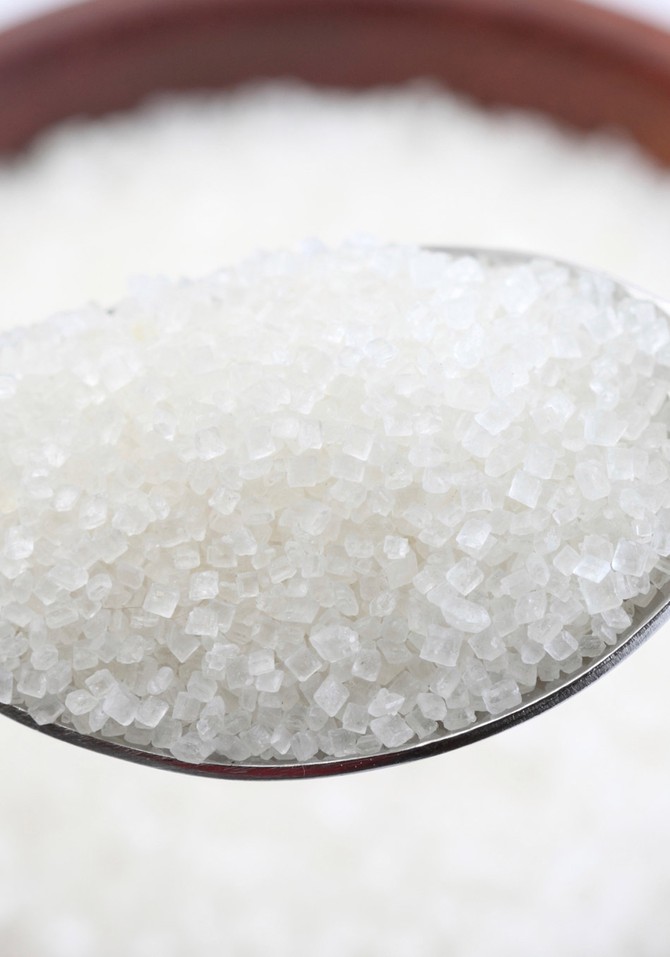 A recent World Health Organization report recommends getting only 5 percent of our daily calories from sugar. Most Americans consume nearly triple that. Giving up the sweet stuff may seem daunting, but a few simple changes will ease the pain significantly.

Do The Math:To figure out how many calories you're consuming from sugar, multiply the grams of sugar on the nutrition label by four. A food with 15 grams, for example, has 60 calories from sugar per serving. In a 2,000-calorie diet, that's 3 percent. 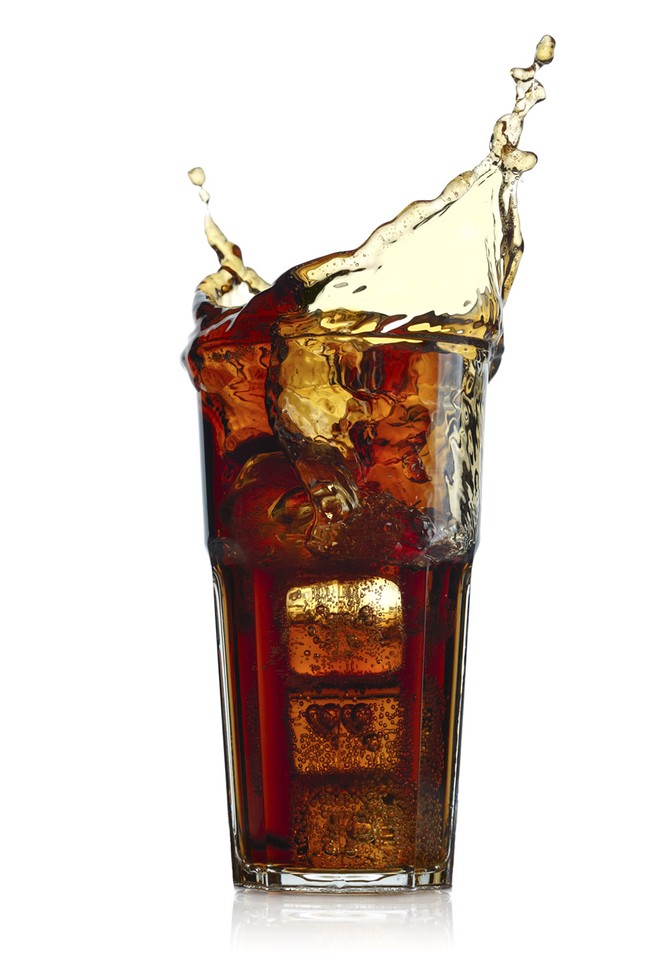 Lunch
Add one tablespoon of ketchup to your burger instead of two.
Save: 4 grams

Downsize a 12-ounce soda to an eight-ounce one.
Save: 14 grams 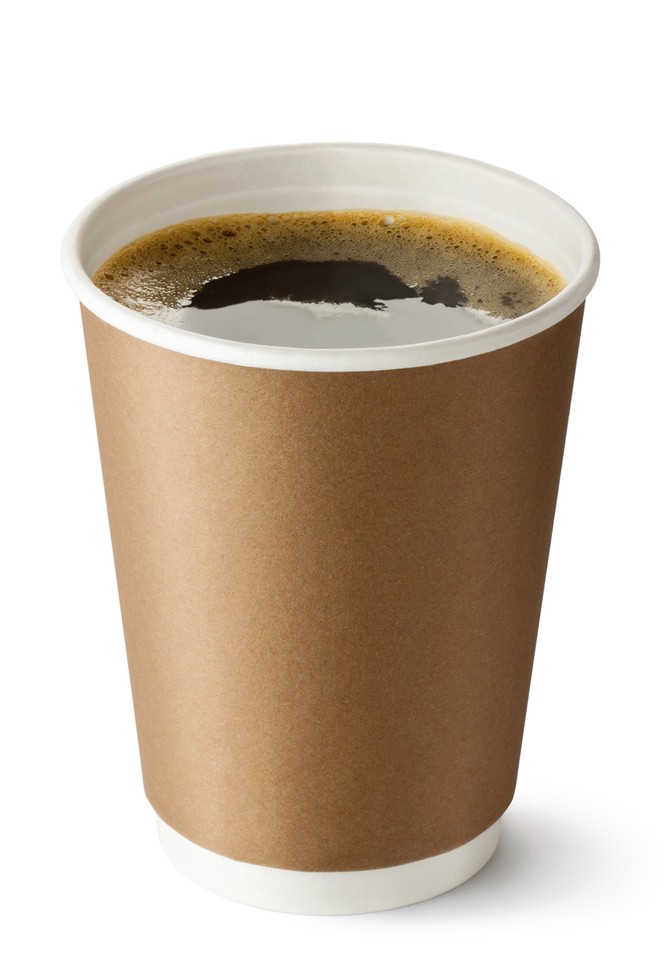 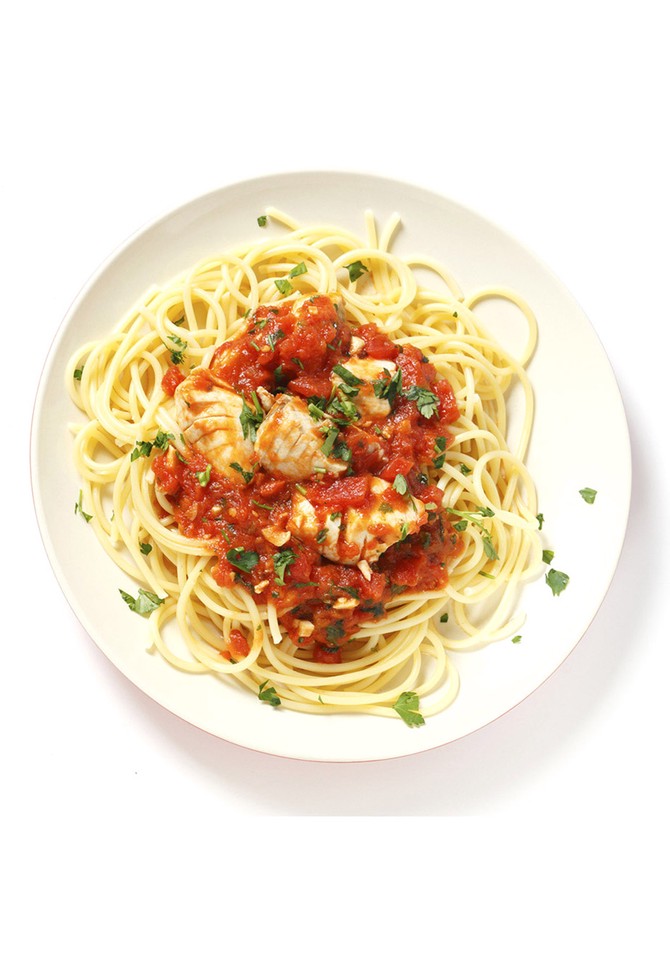 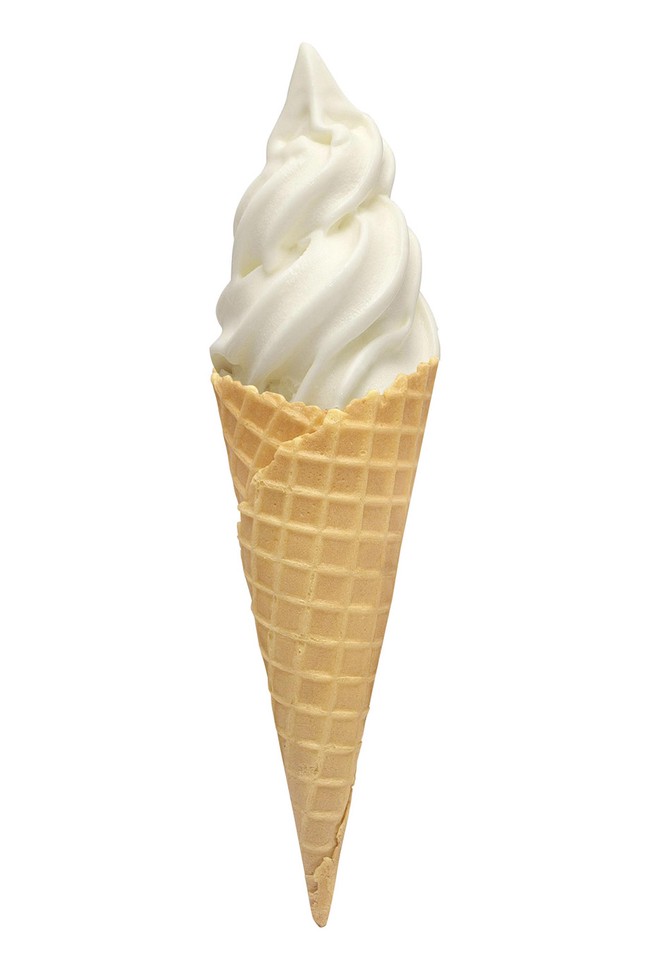 Dessert
Swap one cup of vanilla ice cream for a fruity treat: Slice a medium banana, freeze, and toss into a blender.
Save: 14 grams