5 Hacks Every Baker Should Know

These time-saving tricks from Erin Gardner's new book will help you create delicious—and beautiful—desserts without stressing out.
By Lynn Andriani 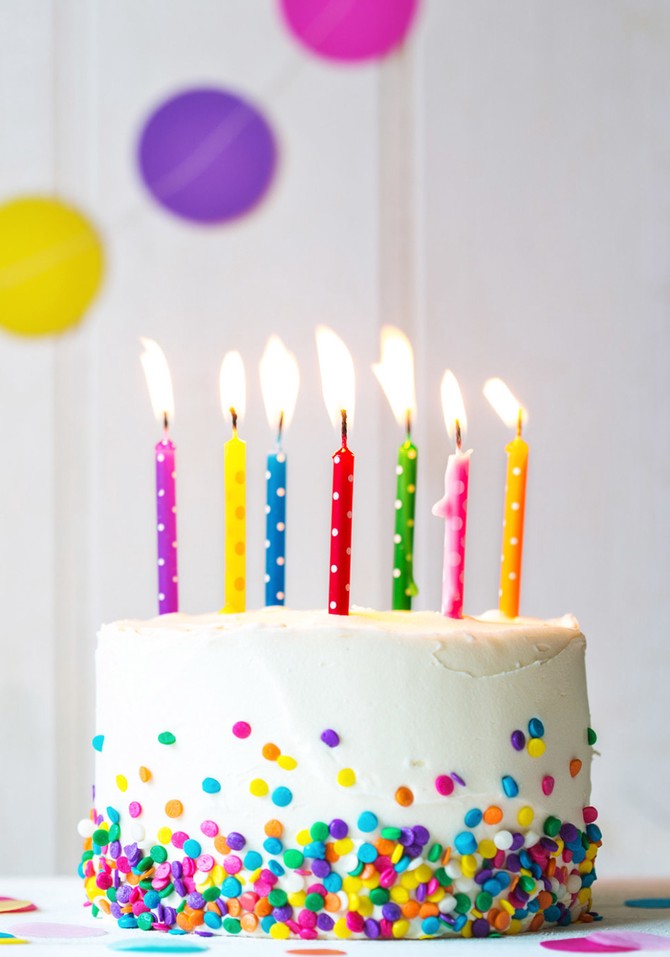 A Way to Make a Cake Mix Cake Taste Like a Million Bucks
Even pro bakers use cake mix—and here's proof. Erin Gardner, who has worked as a pastry chef in New England, owns a bake shop in New Hampshire and has won baking championships, shares this cheat for turning the boxed stuff into a rich, moist cake in her new book Erin Bakes Cake. Just add one extra-large egg yolk and a 3.5-ounce box of instant vanilla pudding mix to a box of vanilla or yellow cake mix, along with the rest of the ingredients called for on the cake-mix box, and proceed with the directions. It works with chocolate cake, too; use chocolate instant pudding mix with chocolate or devil's food cake mix. 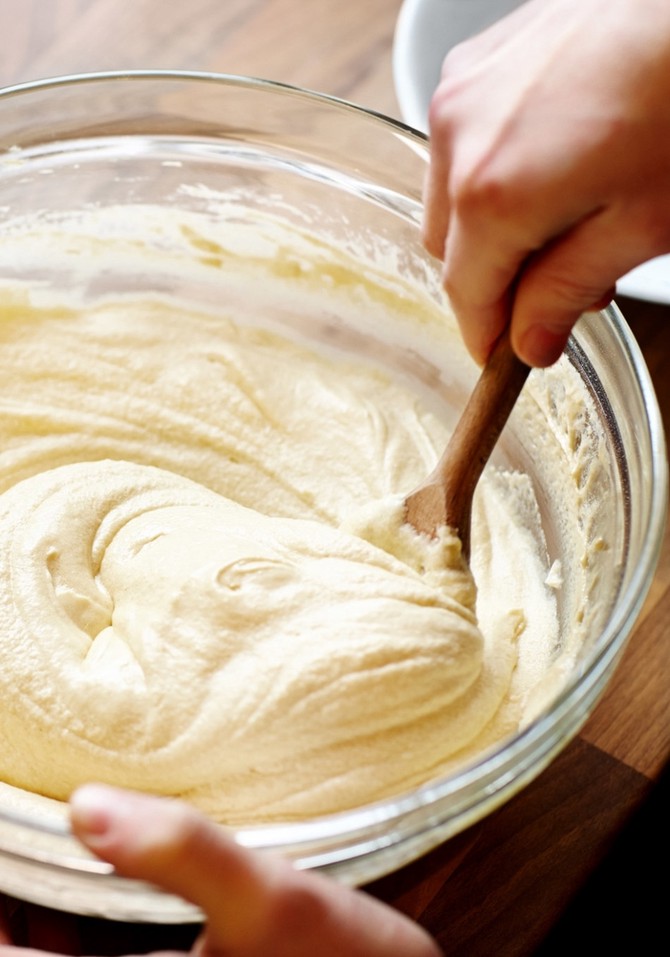 A Lifesaver for Bake-Sale Day (Or, Anytime You're Pressed for Time)
When you want a fresh-from-the-oven cake but just don't have the two-plus hours to make the batter and bake it on the same day, Gardner has two words for you: Freeze it. This hack works best with creaming-method cake batters (i.e., not ones with whipped egg whites), and you can store the batter up to three months. Here's how: Pour the batter into a zip-top freezer bag, squeezing out all the air so the bag lays flat in the freezer. The night before you want to use it, transfer the bag of batter to the fridge to defrost; the next day, stir it and portion it into the prepared pan(s) and bake according to the recipe. 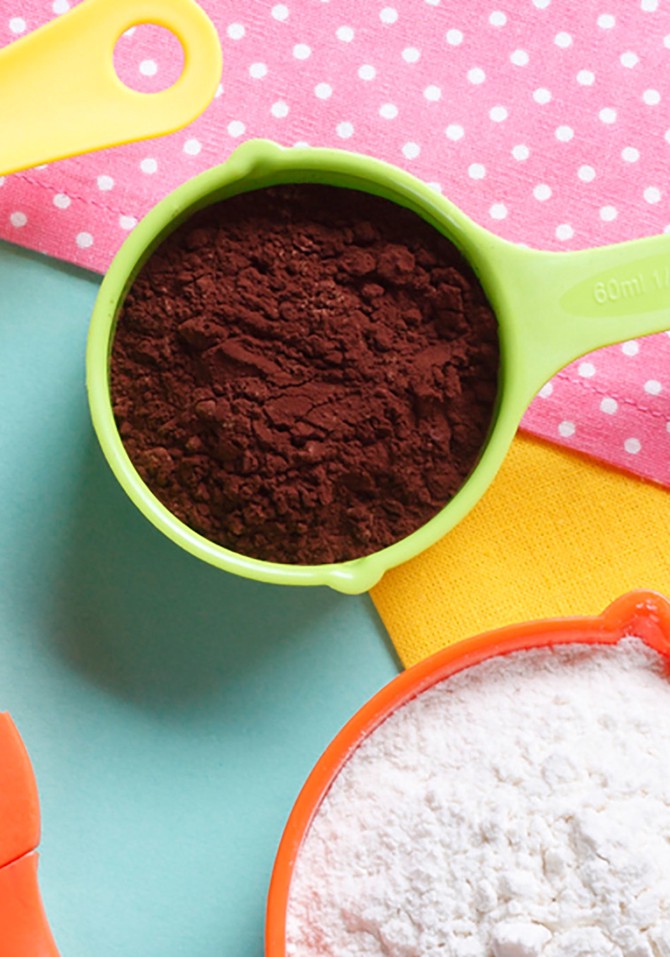 3 Substitutions for the Inevitable "Oh, No!" Moments
It's 10 p.m. on Sunday, you're ready to start baking, you're short an ingredient and you realize every store is closed. Gardner's been there, too, and she's also baked for people with "every food allergy and food restriction under the sun," so she knows how to think creatively. Three of her best swaps: In most cake recipes, you can easily replace milk with water (you'll lose a tiny bit of fat and sugar, but it's so small, it's hardly missed, she says); for sour cream, substitute plain yogurt (in equal amounts); and, if you need a cup of Dutch-processed cocoa powder, use a cup of unsweetened or natural cocoa powder plus 3/4 teaspoon baking soda. 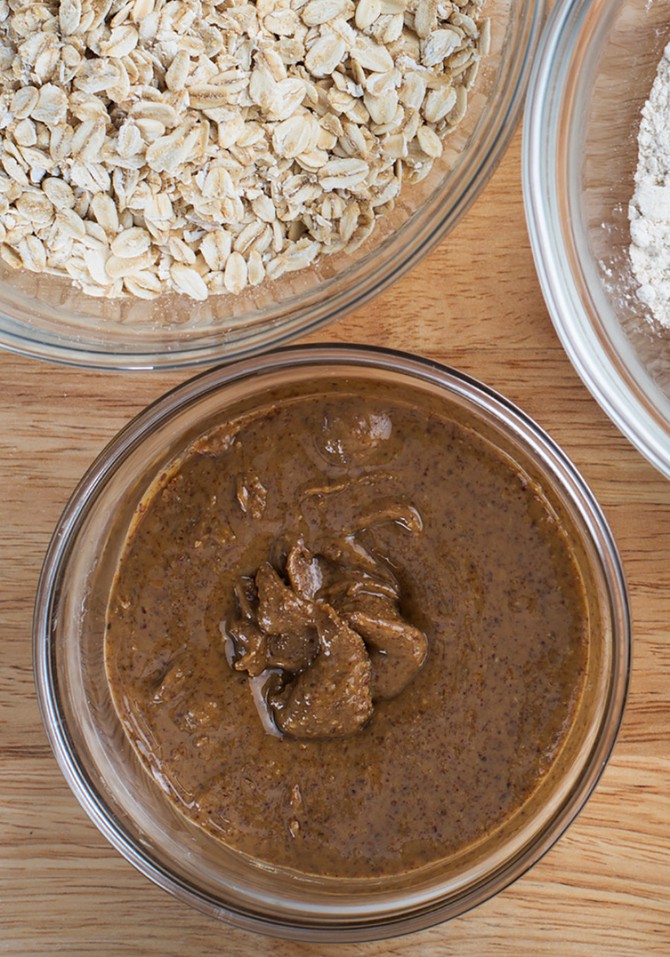 The Smoothest Release for Sticky Ingredients
If you've ever poured or spooned honey, maple syrup or nut butter into a measuring cup and then struggled to get every last bit of it out and into the mixing bowl, Gardner has an A-plus tip: Grease the cup first with a light coating of shortening, butter or cooking spray. The ingredient will slide right out (and the cup will be much easier to clean). 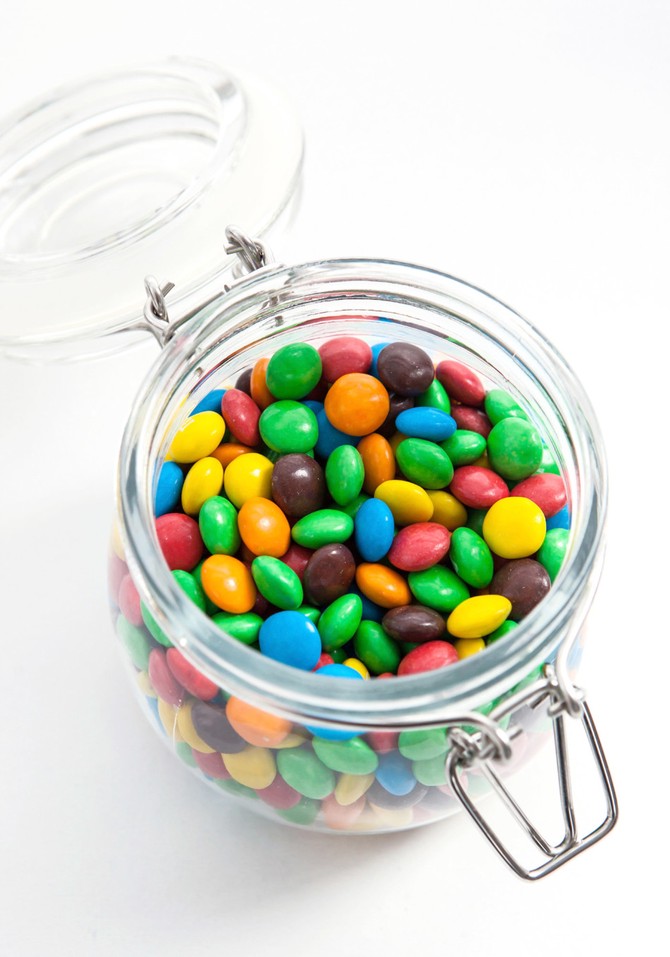 The Candy-Aisle Move to Dress Up Any Cake
Gardner has a simple trick for elevating ordinary candy on a cake: Line it up. Somehow, inexpensive confections look modern and sleek when you arrange them in lines, rows, grids or other patterns. Some of her favorites are licorice allsorts, chewy taffy candy and jelly beans. You can leave them whole, or cut them into thin slices (lightly grease the blade of your knife with shortening before cutting the candy to avoid sticking).
Published 09/20/2017
More Food
6 Holiday Cookies That Will Thrill Any Chocolate Lover
You've Been Making Cookies All Wrong
What the Woman Behind My Cupcake Addiction Wants You to Know
2 Experts' Secrets to the Best Carrot Cake
8 Smart Uses for a Muffin Tin
4 Tweaks for the Fudgiest Brownies of All Time
What's in Season This Spring
5 Recipes Every 40-Year-Old Woman Should Know