From the mountains to the prairies to the oceans, celebrate what makes Americans so beautiful with photos from National Geographic. 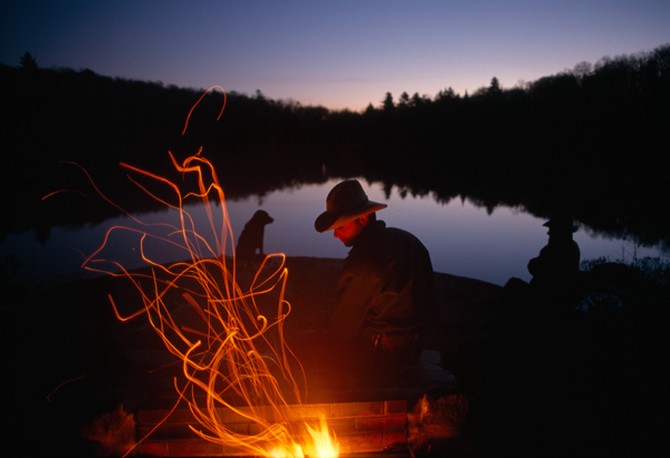 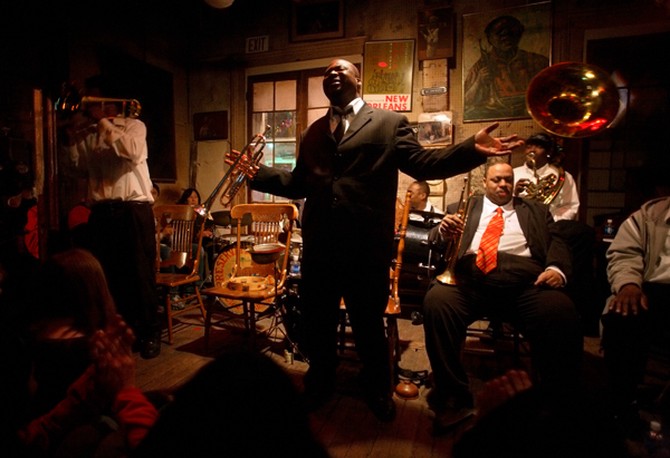 New Orleans
New Orleans is the home of one of America's most original, true art forms: jazz. 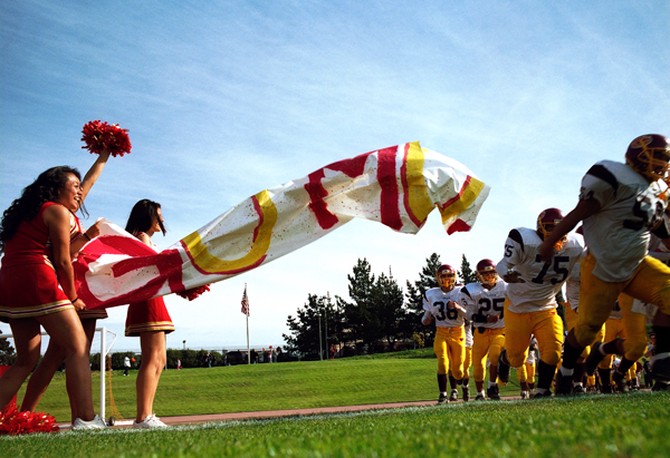 San Francisco
What's more American than the start of the high school football season in September? Here, a team in San Francisco runs through a banner held by cheerleaders. 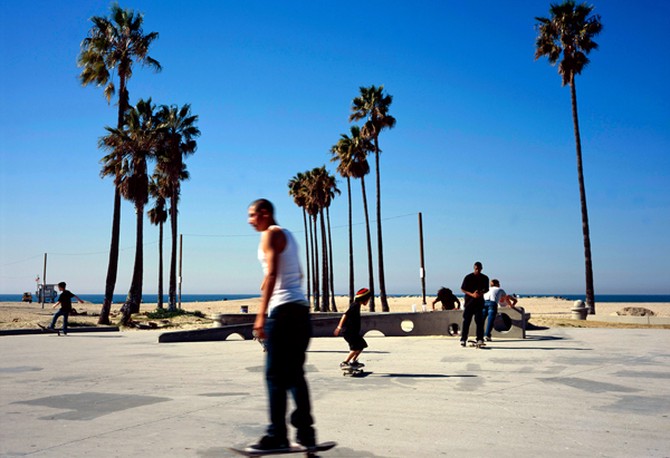 Venice Beach
A stretch of concrete extending to the sand attracts skateboarders to a park in Venice Beach, a section of Los Angeles that is home to street artists, beach bars and the bohemian lifestyle. 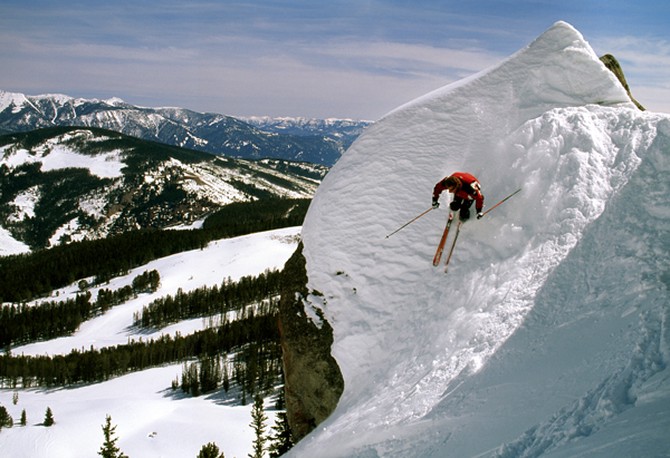 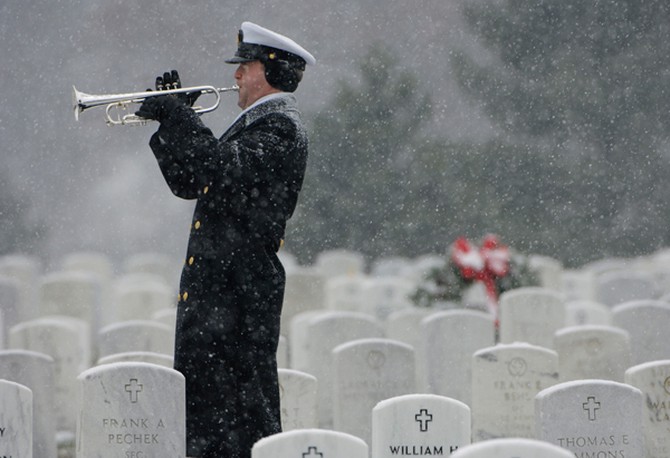 Arlington National Cemetery
A member of the United States Navy plays "Taps" for the honored dead. 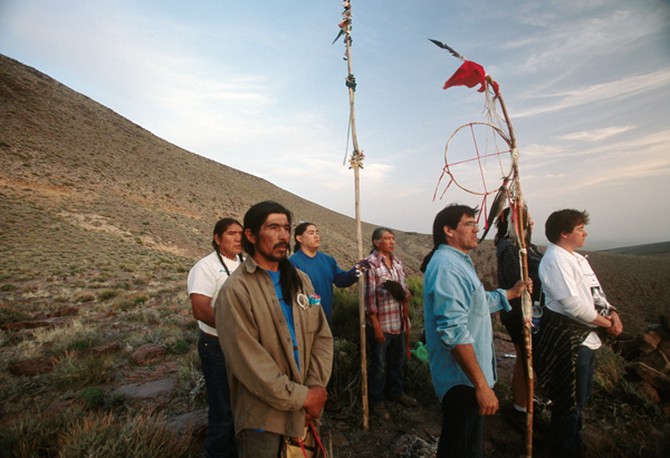 Yucca Mountains, Nevada
Members of a Shoshone Indian tribe take part in a ritual on the side of Yucca Mountain in southern Nevada. 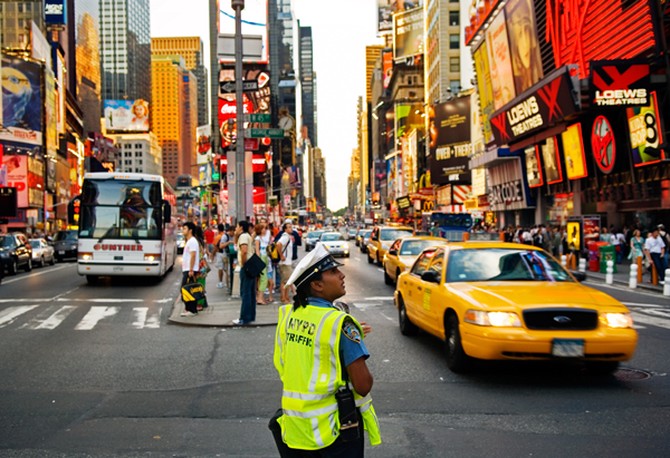 Times Square, New York
Is there a neighborhood more synonymous with urban hustle and bustle than New York City's Times Square? Home to seemingly endless blinking lights, giant billboards, honking cabs, wandering tourists and live theater, it has earned the nickname of "the Crossroads of the World." 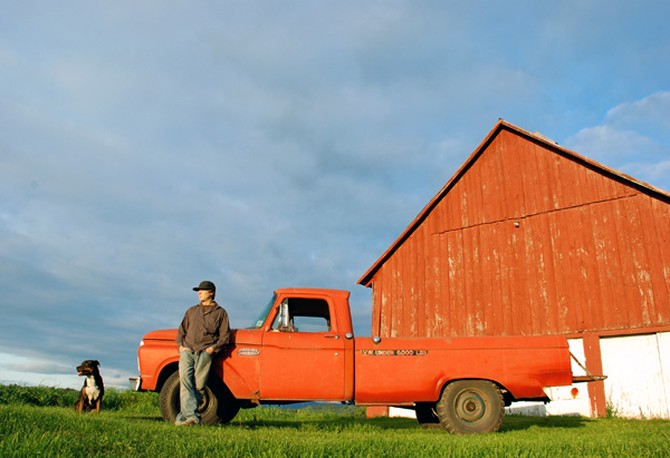 Vermont
A mechanic and his dog take in a late-day lean in Vermont's fresh air.
Published 01/23/2010
More Inspiration
Australia's 16 Natural Treasures
Top Moments from the 2010 Vancouver Olympic Games
The Places We'd Rather Be Right Now
16 Things Every Woman Should Carry on a Summer Adventure
Found in Translation: How I Got Rid of My Shyness in 7 Days
The Allure of Traveling Alone
The 5 Quietest Places in the Airport
Bucket List Trips You Can Actually Afford