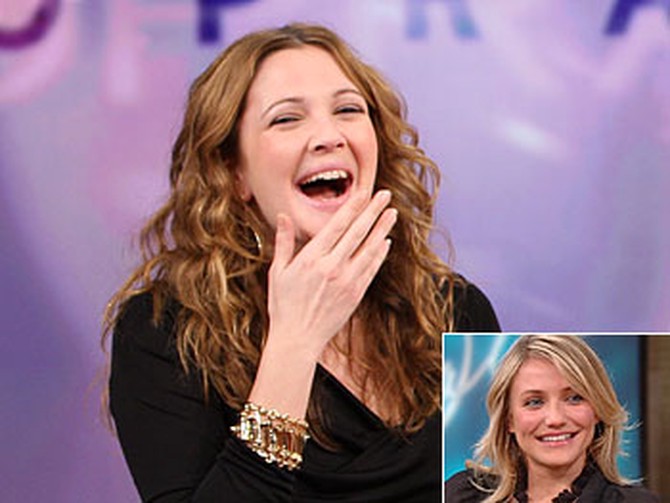 The surprises don't stop there! An unexpected caller phones Oprah's control room to reveal how she was inspired by Drew's generosity. Who's on the other line? It's actress Cameron Diaz calling from a film set in Los Angeles.

"I've been listening to the show, and I'm choked up because I'm just so proud of Drew," Cameron says. "I'm so proud of this information that she's giving the world. ... It's unprecedented where we're at in the world right now learning about how our children are living in the world. It's devastating, and the truth that is being spoken there is so important for people to hear."

How to donate to the World Food Program