From a teenage triple threat to a centenarian teacher, these confident women redefine "age appropriate" fashion—fabulously. 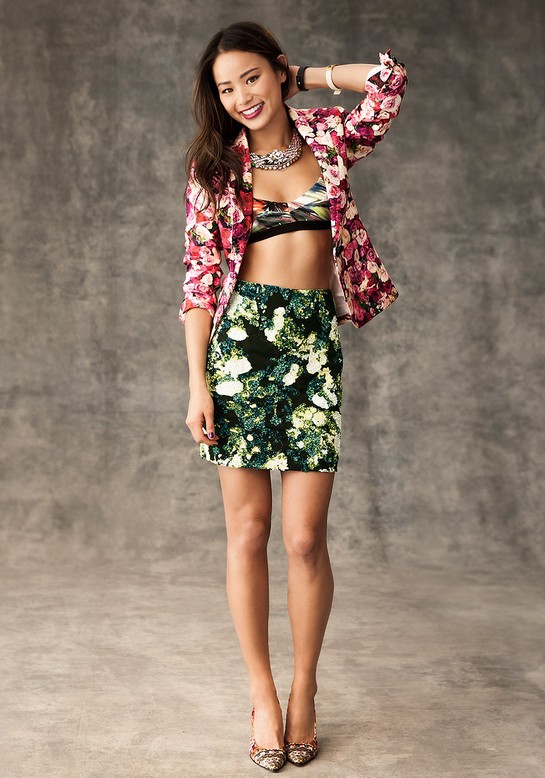 Currently starring as Channing, a member of a shadow organization on NBC's science fiction drama Believe, Chung can also be seen in The Hangover Part II and III and the upcoming Sin City: A Dame to Kill For.

Style philosophy: "I love mixing prints and being a little loud," says Chung. "But now that I'm in my 30s, I try to do what my mom says, which is keep it classy. If you're wearing something sleeveless, pair it with something longer."

Fashion regret: "Handkerchief tops! I remember one I wore to someone else's junior prom. It was iridescent and had multiple colors and a matching high-waisted skirt. It was my own design, so I have no one to blame but myself."

Advice she'd give her younger self: "Listen to your gut. Whether it's dating the wrong guy or making a career decision, your first instinct is usually right."