15 Incredible Women on How They Landed Their Dream Jobs

From Good Morning America anchor Robin Roberts to a doctor who went to med school in her 50s, these inspirational women share career (and life) advice that will motivate you to find your true calling. 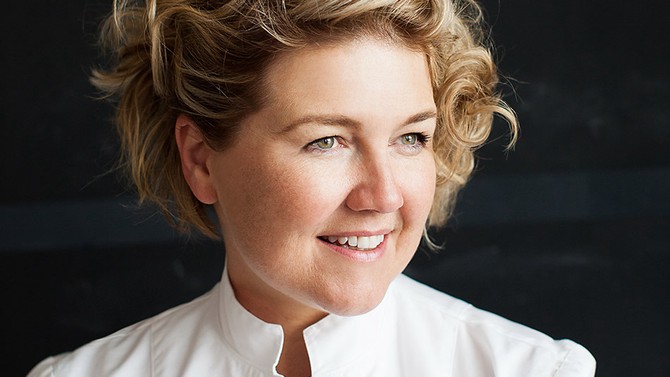 7 of 14
Don't Be Afraid to Fail
Ice cream connoisseur Jeni Britton Bauer, of Jeni's Splendid Ice Cream was an art student in Ohio, working at a pastry shop by day and studying perfumery by night, until one fateful afternoon, while eating chocolate ice cream, she mixed in cayenne pepper oil.

"It was so good, it was like the sky opened up," she says. "I knew right then that creating flavors was all I wanted to do." Bauer made good on her new obsession, quitting school and opening an ice cream parlor. "My family thought I was crazy," she says; considering how little she knew about pasteurization and cash flow, maybe they were right. The shop closed after four years. But two years later, after completing Penn State's famed week-long ice cream course and devising a smarter business plan, she opened Jeni's in Columbus. Today Bauer, presides over a mini empire of shops from Chicago to Nashville.
Published 06/12/2015
PREVIOUS | NEXT
More Inspiration
This Woman Was Tired of Getting Scammed, So She Became a Mechanic