There are situations when speaking just doesn't help. Columnist Leigh Newman opens her mouth about...when to zip our lips.
By Leigh Newman 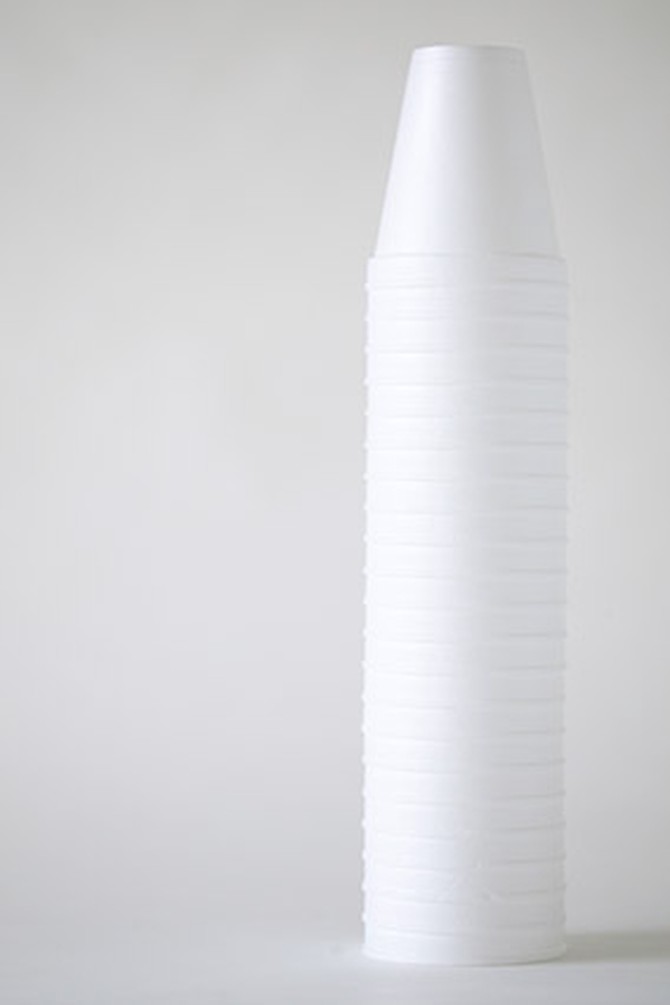 When You Can't Follow Through...
We all spot problems—at work, at home, in our various clubs. Every once and while, these malfunctions cause us to flip out, stand up and list them out loud. One example? That fateful Sunday in 2008 when I took the stage at my church's annual meeting and described all the anti-eco practices of our congregation including: not recycling bulletins, drinking from Styrofoam coffee cups and using paper paper towels. Granted, I had just had a baby and was worried about mounds of American trash toxifying my young, new son's world. But did I have the energy to re-order all the supplies? Did I have the money to make up for the budgetary differences—or the connections to raise the cash? Was I ready to turn over 15 hours a week to revamping the attitudes and practices of 200 members? The long answer was: I had a newborn, a 3-year-old, a full-time job, a moonlighting job, a broken dishwasher and a case of swine flu. The short answer was (and is): Do not flap your jaws about those hitches to the system that you can't put the effort into solving. The group you just criticized will forget your critical—and hypocritical—lecture after a while. But you won't—especially during coffee hour as you scarf down another non-organic cookie. 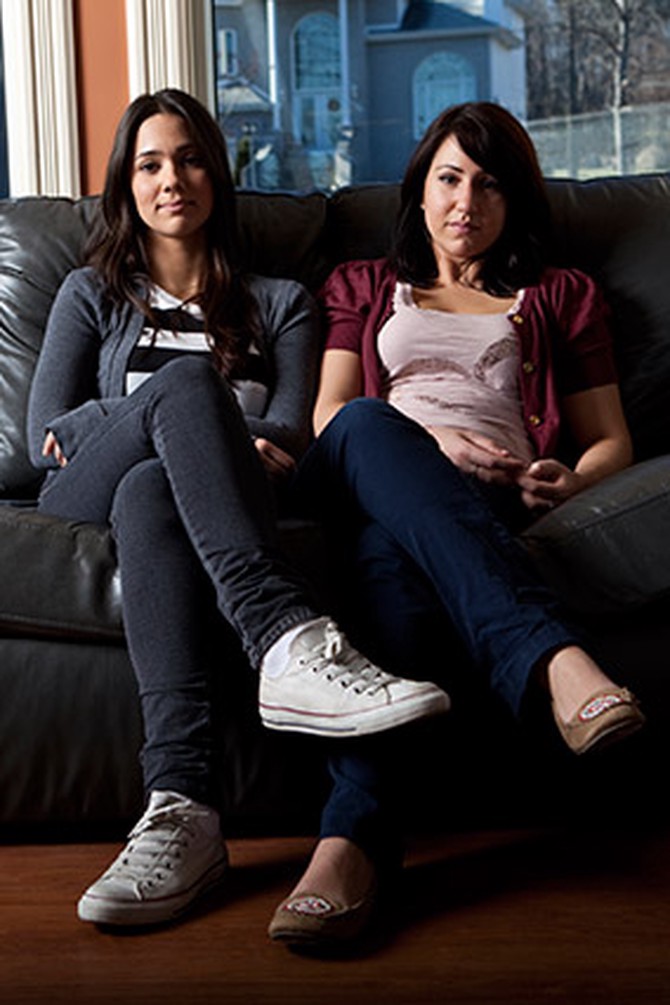 During the First Two Minutes of a Meltdown...
In an emotionally healthy world, where everybody went to a therapist from age 1 to 21, we wouldn't need this verbal moratorium. But we live in a world where we often don't know exactly what we're feeling or can't describe it or have to bring up rambling, weird tangents or just need to sob/scream/pace for about two minutes—give or take—in order to arrive at the totally-logical-but-difficult-to-express point we want to make. So when your very-upset best friend, co-worker, father or mother kicks off a conversation with a seemingly nonsensical intro, consider not jumping in with questions or analysis that will confuse him or her even further. Instead, give him or her 120 seconds of silent support as he/she reaches, gropes and flails for his or her own logic. They will find it, eventually. And then it's your turn to reach, grope and flail for the logic of your response. (Hint: it might start with a hug.) 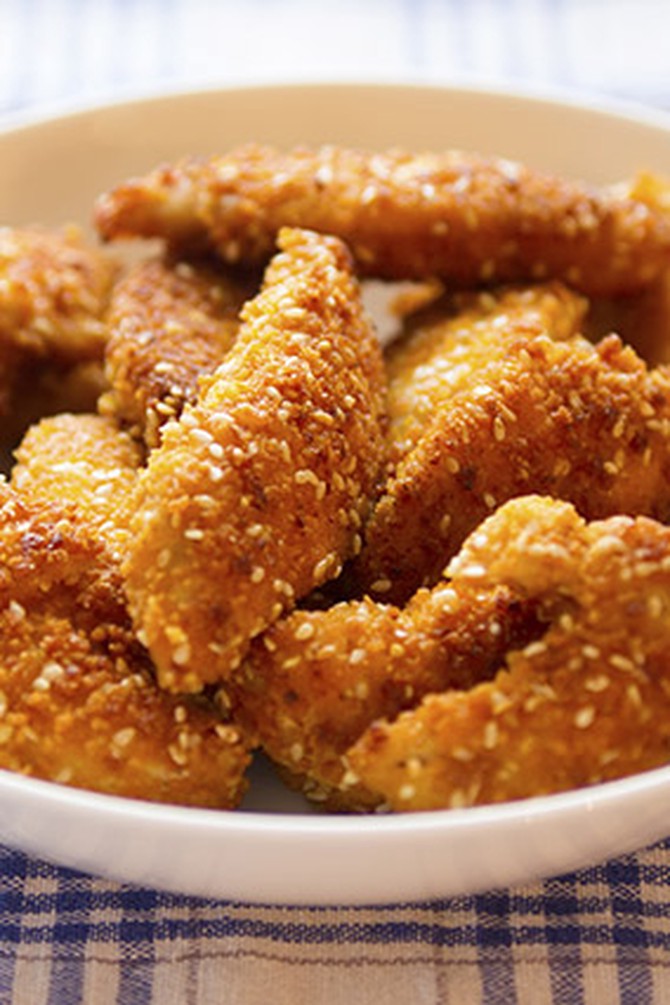 Every Time You Fail the "3 and 3" Test...
The next time you're at a cocktail party, wedding or office get-together and you arrive at that moment when you've met someone new and realize that she has not said three full sentences in the last three minutes, stop. Take a breath. Ask a question—about the ice sculpture, about the joy of finding a chicken tender as an appetizer, it doesn't matter—and button your lips. You will learn something. Promise. 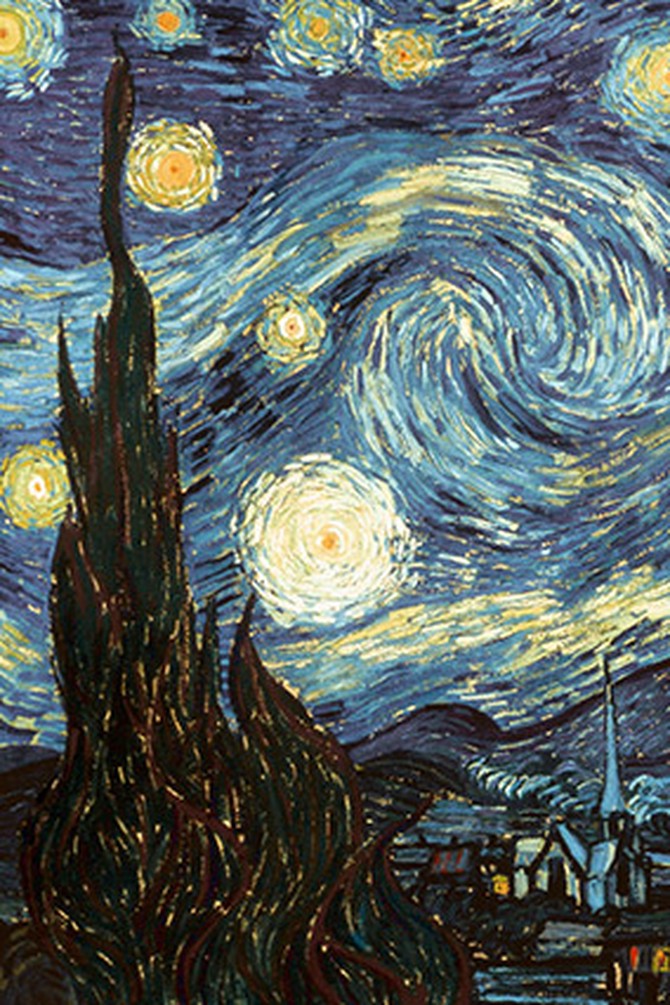 While Looking at Starry Night...
Starry Night is a painting by Vincent van Gogh. As well as famous, it is knock-your-face-off beautiful when seen as the original or even reprinted on a poster. This is just my opinion, however. For you, such beauty may exist in the real-life arrangement of the stars or a constellation of black swallows racing against the white sky or an old song on the radio. At such moments, many of us think we have to explain why this beautiful thing moves us or compare this beautiful thing to another one from the past or rank this beautiful thing in the hierarchy of beautiful things (say, above snowflakes, but below a sleeping baby). You may dispute me on this, but I think we can skip all that dissection and analysis. The whole reason for beauty in this world is that it requires no "why" or "how." It simply is and its job is to leave us beautifully, brazenly speechless—and maybe a little changed for the better. 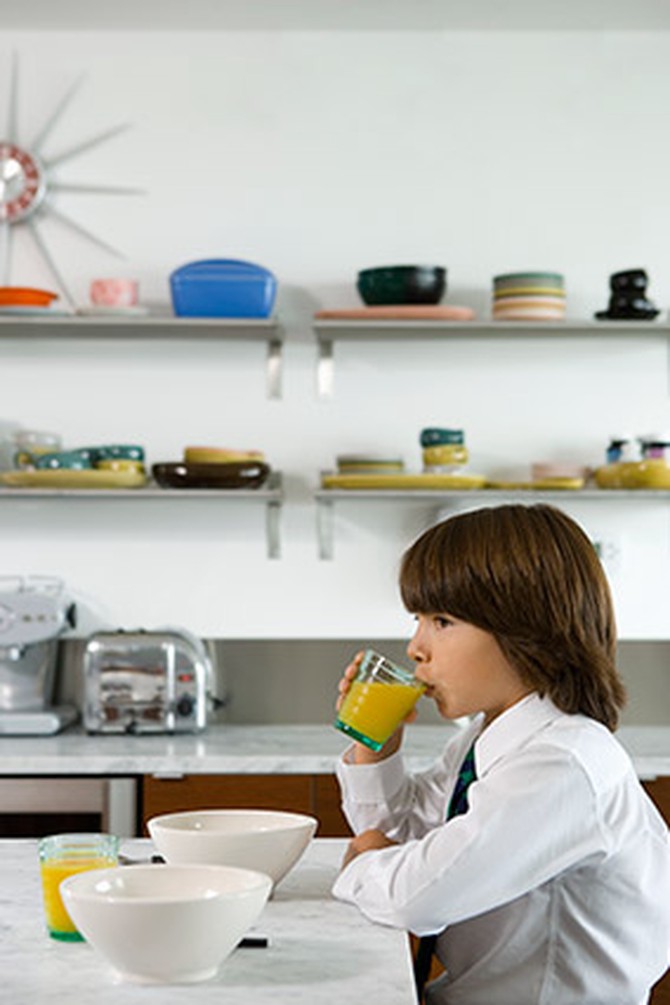 When You're Talking in a Chain of Becauses...
Something dark happens when I wake up early in the morning. I begin to talk to myself. That me-to-me discussion goes a little like this: Because I didn't save x dollars this year, my son won't have enough money for college. And because of that, he will have to take on huge, crushing loans. And because of that, at age 21, he'll have to take a job he hates to pay off all that debt. Or, worse, he won't be able to get a job. And because of that he will have to declare bankruptcy by age 30. Then nobody will ever hire him. He'll have to move to India to live cheaply off the grid and I'll never see him because I'll be retired and broke and won't be able to afford the airfare. And so the becauses continue until I feel so guilty and horrible, I can hardly get up to make breakfast, which my son needs me to make because...he is 7 years old.

There are all kinds of ways to silence that chain of becauses that leads to panic and self-loathing. You can meditate. You can go for a run. You can read a book. Or you can go in and look at your sleeping child and realize you have more than a decade to figure out this problem, because what comes after a because is not up to fate, but up to you and the future that you build out of your actions and decisions—not your words.

Leigh Newman is the deputy editor of Oprah.com and the author of Still Points North: One Alaskan Childhood, One Grown-Up World, One Long Journey Home.

Next: When Love Forgets
Published 12/18/2013
More Inspiration
7 Questions That Are Best Answered with "I Don't Know."
21 Things You'll Always Long For
9 Things to Ask Before You Say Yes
The Cure for a Compulsive Helper
6 Times When You Must Trust Yourself
7 Questions Every Woman Needs to Ask Before Her Next Birthday
Martha Beck's 10 Questions to Ask If You're Overstressed
The 4 Questions That Can Defeat Negative Thoughts