8 Things You Should Never Be Embarrassed About

Refusing to turn burning red at life's mishaps is a sign of a healthy, happy you. Here are a few places to begin.
By Leigh Newman 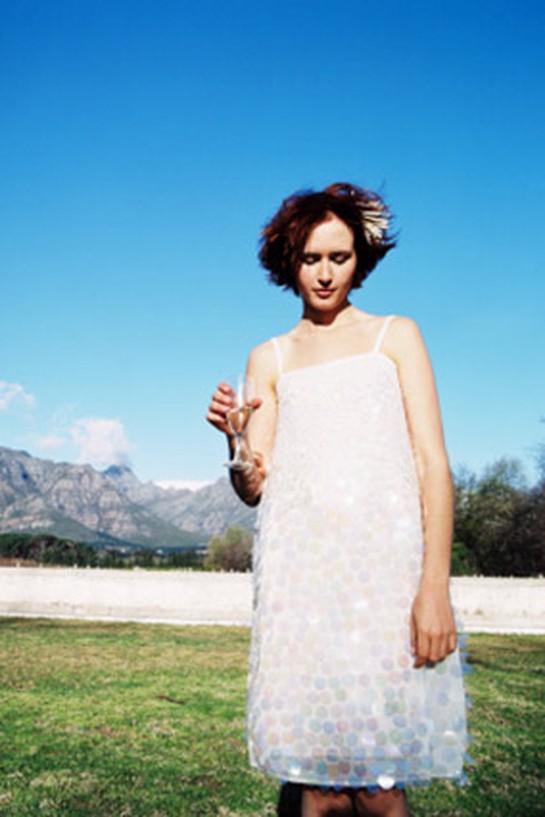 5 of 8
5. When You’re Not Okay
So you're crying in a restaurant full of strangers because you lost your job that afternoon. So you're unable to come up with a chipper toast at the family reunion because you haven't gotten pregnant after seven rounds of in vitro—a fact every single family member knows about. So you stand in the corner during the karaoke session when some lady starts singing "Operator," by Jim Croce, because it's the world's saddest song about betrayal and not being able to stop loving jerks. So...what?

Not being okay is not influenza. Other people will not catch it, and you can't sneeze it into their soup. Further, just about everybody has been not okay once, twice or 70 times in their lives. The compassion that being in such state usually inspires when you own up to it—or it burbles out of you without control or warning—may not make everything okay, but it is the first step in your feeling a little closer to it.

Published 11/12/2012
PREVIOUS | NEXT
More Inspiration
7 Mantras to Get You Through a Horrible Week
8 Huge, Horrible Questions Nobody Will Ask But You
5 Great Relationship Mistakes
Is It Time to Take a Spiritual Cleanse?
7 Failures Everybody Needs to Have (Only Once)
8 Reminders That Life Is Awesome (Because It Is!)
Are You a Natural Mystic?
What to Do When You've Reached Your Breaking Point