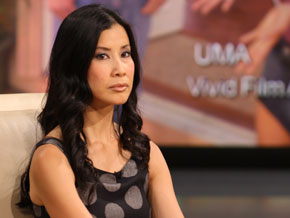 Warning: This content is intended for adult audiences only.