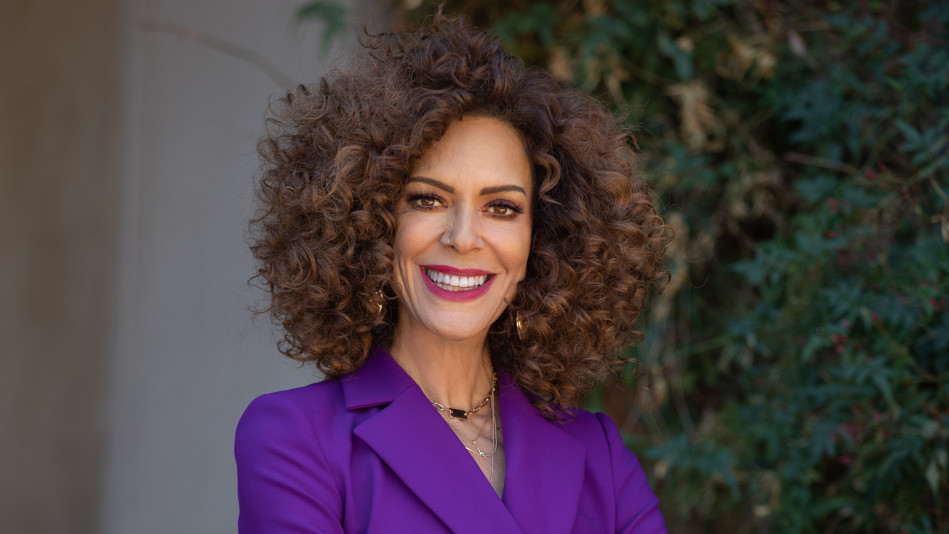 1. Get a New Story
There are two ways for me to look at my childhood story. In one, I'm a person who is so unloved and unwanted, my own mother gave me away. In the other, I was born, took a look around at my prostitute mother and criminal father, and said to myself, "I can totally do better than this. Get your stuff, we're leaving." In one I'm a victim, in the other, I'm in power. Guess which viewpoint got me the career I have today?

2. Realize Blame = Same
Blame is awesome. It feels good, right? It feels righteous. It feels powerful. It feels like someone's going to pay for what they did to you. The only problem is—as long as you're blaming—nothing can ever change. Why? Because in order for your life to change, you have to want things to be different. And if it feels good to blame, you have to admit that you like it. And if you like it, you have to admit that you don't really want it to change. Which is why blame just gets you more of the same.

3. Pretend You Work at Target
Sometimes, I look at my bad childhood like it's an unruly customer and I'm working customer service the day after Christmas. It'll be acting up, moaning and complaining about how hard everything is, and how unfair it all is. I just have to say to it, "Yes, I see you, ma'am. I know you have a problem. But right now I'm busy, so please have a seat. I''ll be with you just as soon as I can." Then I do something productive that will actually change my situation, like go to work.

4. Accept the Fact That Some People Don't Really Want to See You Succeed
This sounds harsh, and it is. But it's true. Some of your family and friends "support" you by cosigning all your b.s. about how hard you have it, because if you succeed, two things will happen: 1) You will leave. And 2) They will be left behind. This doesn't mean you have to get rid of your friends and family, you just have to remember that they love you so much, they're perfectly happy for you to stay exactly where you are right now.

5. Decide to KSA (Kick Some Ass)
When my 13-year-old said he hated science class, I told him that getting a 95 on the test was the equivalent of getting in the face of his least favorite teacher and saying, "Have some!" In other words, kicking ass on the test is just like playing a video game. Needless to say, he's getting As now. Channeling your anger will get you a long, long way in life.

6. Hoard Your Money
The number one way to end your bad childhood is to save money. I have a very simple rule about money: If I never spend everything I make, I will always have money. And money is power. All those commercials you see are a big, rich company's attempt to get you to give them your power. Don't do it! Think of every dollar you save as one step away from the people and places that have kept you down.

7. Get a Paper Route
In fifth grade, I wanted a 10-speed bike like all the other kids had. So I started delivering papers when I was 11. In Minnesota. In the winter. Compared to that, every job I've had since has been easy. While there may not be papers to deliver in the snow, the point is to do the thing you don't want to do. Get a hard/crappy job and do it until the voices in your head stop telling you that you can't take it another minute. Everything after that will be cake, and your bad childhood will be over. I promise.

Tracy McMillan is a film and television writer, and the host of OWN's hit reality series, Family or Fiancé. Her memoir, I Love You and I'm Leaving You Anyway (HarperCollins 2011), is a comic, tragic, unflinchingly real, and ultimately victorious true story of how one woman learned to love herself no matter what.

More Inspiration
Two Homes, One Table: Family Dinner After Divorce
3 Fun Ways to Avoid the Silent Dinner Table
Quiz: What's Your Conflict Style?
The Ex Factor: Living (Happily?!) Next Door After Divorce
Father's Day for Everyone
How to Better Communicate with Your Father
The Cure For Empty-Nest Syndrome
6 Things I'm Too Scared to Tell My Sister