Your OWN Show Episode 1: "It Takes a Village"

Find out what happened on the premiere episode of Your OWN Show: Oprah's Search for the Next TV Star. 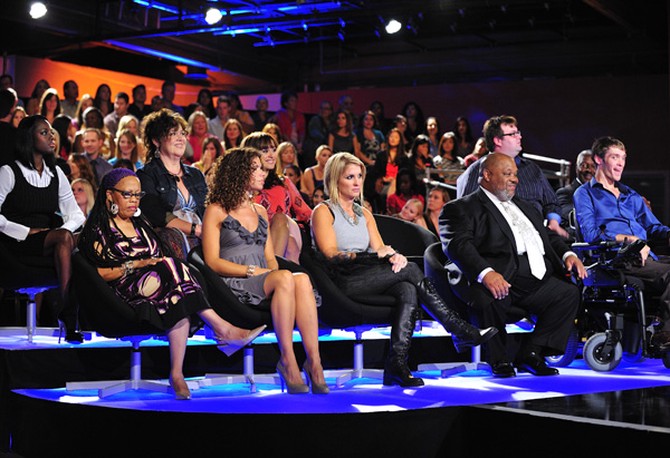 In the premiere episode of Your OWN Show: Oprah's Search for the Next TV Star, Oprah begins the competition at OWN Studios, where 10 aspiring hosts from across the country are waiting for the chance to host their own show. 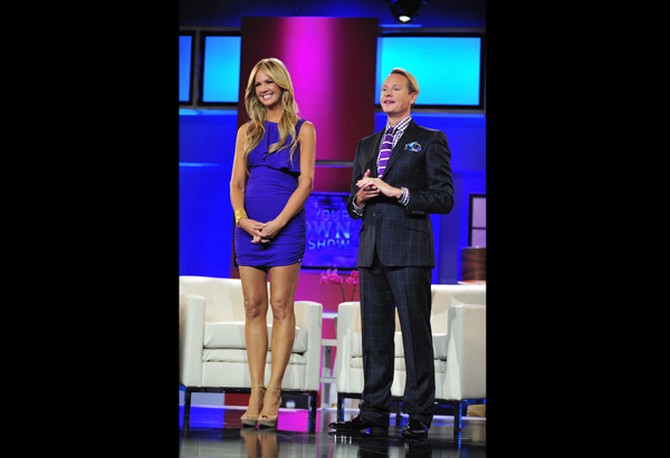 On the Your OWN Show stage, judges Nancy O'Dell and Carson Kressley greet the competition and separate them into the men's team and the women's team. 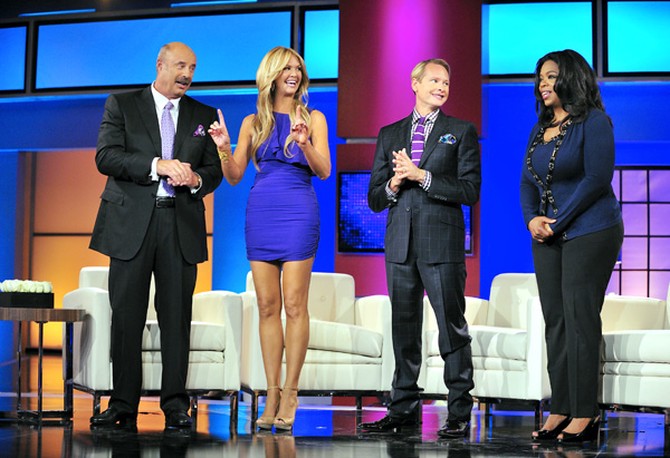 Oprah steps onto the stage to a roaring crowd and explains that the 10 finalists will have expert mentors for the next eight weeks to help them to become great talk show hosts—starting with Dr. Phil McGraw. Dr. Phil gives the teams—which are named "Team Vision" and "Team Focus"—their first assignment: Prepare a segment about sex and relationships.

The teams get right to work, quickly finding out that producing television is much harder than they ever imagined. Both teams head to Universal Citywalk to tape questions from the public for their segment with Dr. Phil. Team Focus' angle is technology, while Team Vision asks men about a study that says if you wear a condom you might be more depressed. 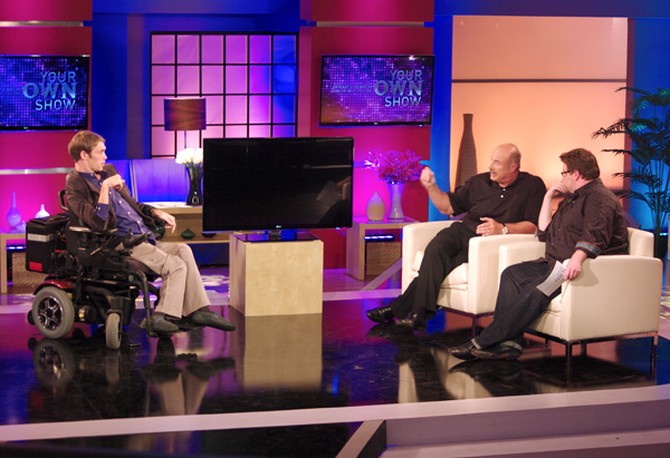 The next day, back at OWN Studios, the teams conduct their first rehearsal with Dr. Phil. For Team Focus, rehearsal goes well and everyone is feeling upbeat. Team Vision's start is a little bumpier, as Dr. Phil immediately tears apart their plan for the stage. The teams take his feedback and get ready to present their final segments. Team Focus seems at ease onstage. The mood is light, and their segment goes well. Team Vision starts off well but quickly runs into problems. 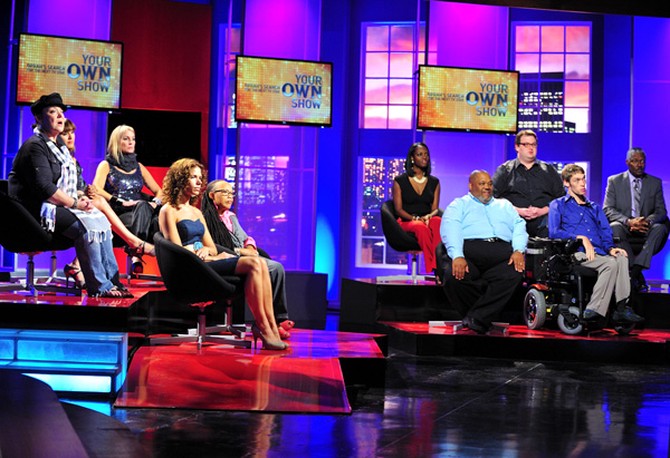 Later, onstage, both teams face the judges. Team Vision loses the challenge and Elizabeth and Leigh are in the bottom two. It all comes down to a final one-on-one interview to see which host will continue on the quest to be OWN's newest star. 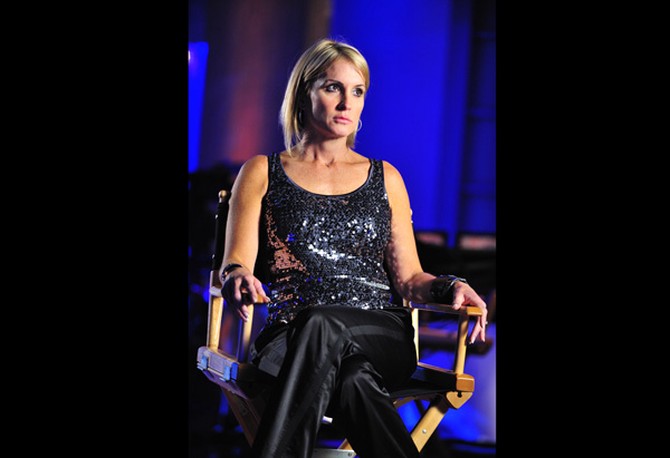 Elizabeth and Leigh each interview Dr. Phil one-on-one. After careful consideration, the judges say Leigh interrupted her interview subject and is not ready to host her own show. Leigh is the first contestant to be eliminated.
Published 12/08/2010