17 Headline-Making Moments on The Oprah Show

In 25 seasons, The Oprah Show has taken on some of the biggest stories of our time. 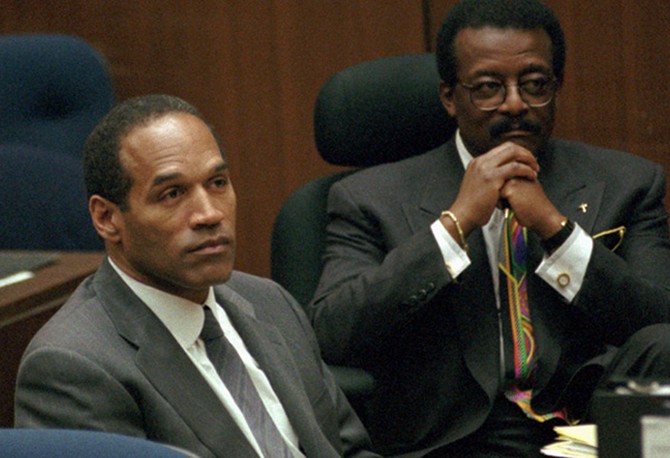 3 of 17
The O.J. Simpson Verdict—1995
In 1995, O.J. Simpson, a former NFL running back-turned-actor, stood trial in Los Angeles for the double murder of his wife and her friend. With its potent mix of race, class, celebrity and violence against women this truly was the "trial of the century." Like more than half of the American public, Oprah and her Chicago studio audience watched live as the jury read its stunning verdict—not guilty. While she tried to keep a detached journalistic front, Oprah later revealed her true reaction: "Are you kidding me?"

Over the years, Oprah has revisited the story several times with key players in the trial, including the prosecutor Christopher Darden and the LAPD detective on the case, Mark Fuhrman.