Season 5 Episode 522
CC | tv-14
R.K. has been keeping his eye on Jeffery as the next mark in his money scheme. When R.K. finally manages to weasel his way into Jeffery's hotel room, he wastes no time in trying to seduce him. However, things are interrupted when there is an unexpected knock on the door. Reluctant to answer, Jeffery opens the door to find Justin, who promptly barges in demanding answers.

The tension in the room intensifies when Justin recognizes R.K. from when he arrested him previously. Justin leaps to the conclusion that R.K. and Jeffery know each other from being in jail around the same time. "Wait a minute, I know you. I arrested you," Justin says. "Oh, I see what's going on. Oh, you two exchanged numbers in the cell, huh?"

Justin informs Jeffery about R.K.'s criminal past, pointing out that R.K. was busted for robbing someone while pretending to be gay. Anxious to leave, R.K. quickly makes for the door, but not before Justin threatens to arrest him again if he finds drugs in the champagne R.K. brought to Jeffery's room.

After R.K. leaves, Justin turns to Jeffery and says, "You should be glad I was here."

"What is it going to take for you to leave me alone?" Jeffery asks.

"Your death," Justin replies with a sly smile.

"I told you you'd better stop threatening me," Jeffery responds.

"I just meant 'till death do us part,'" Justin says. 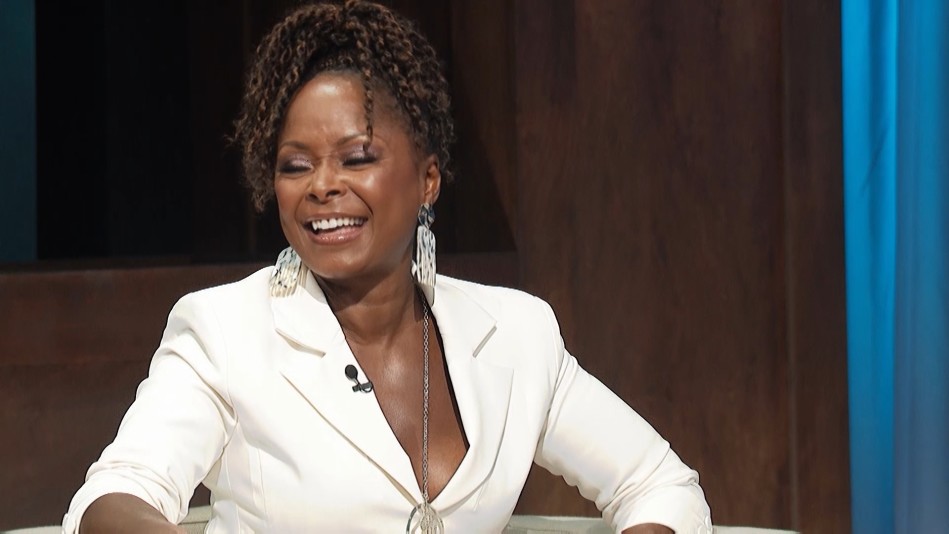 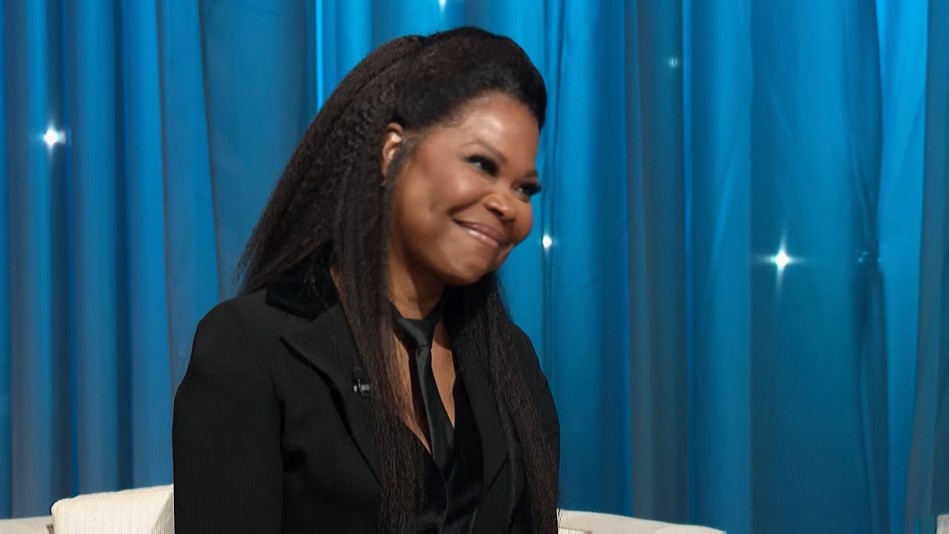 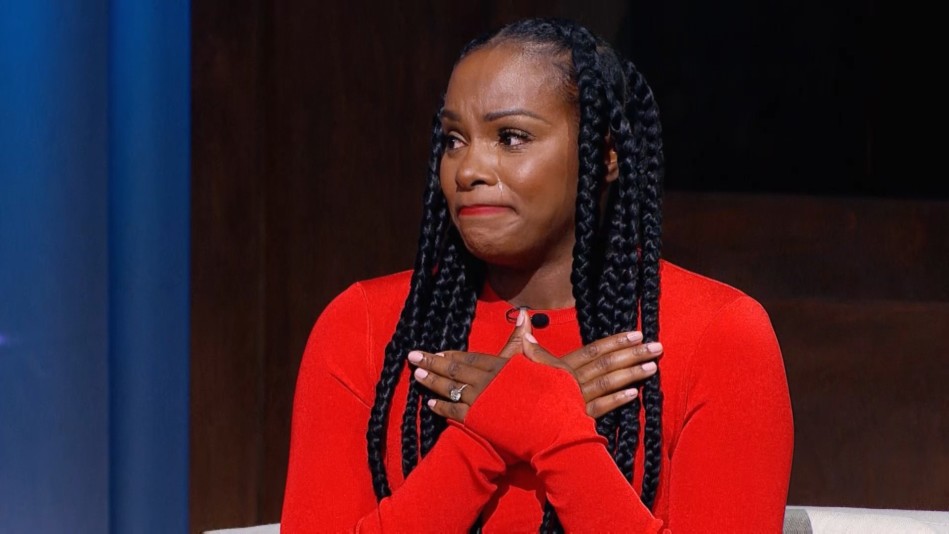 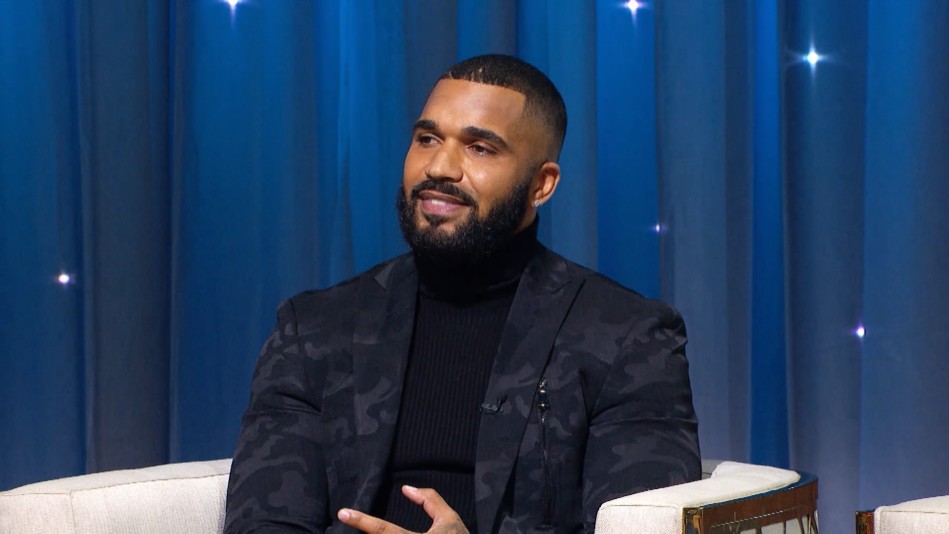 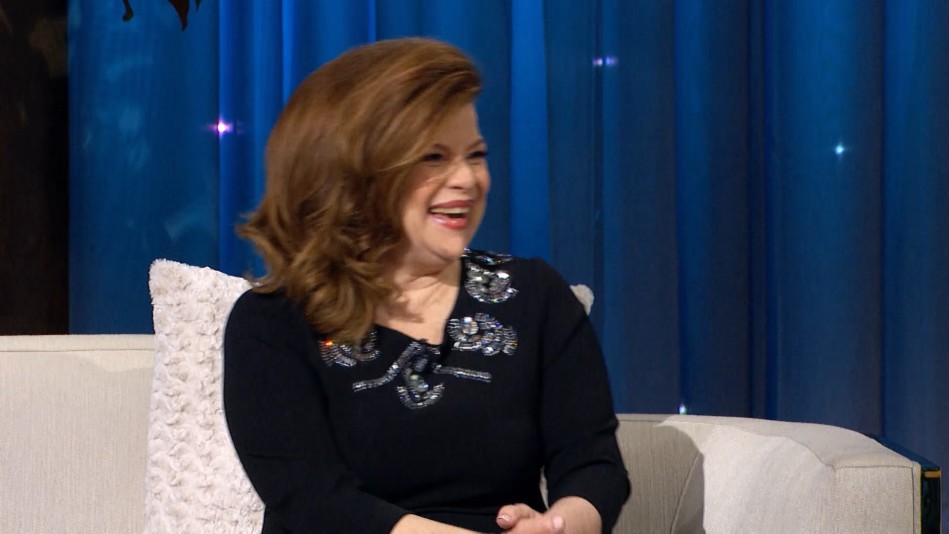 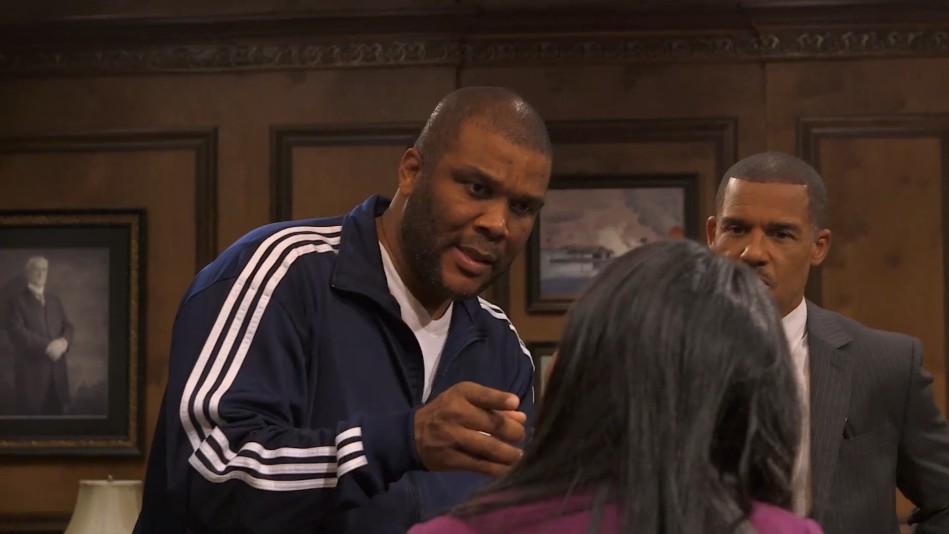 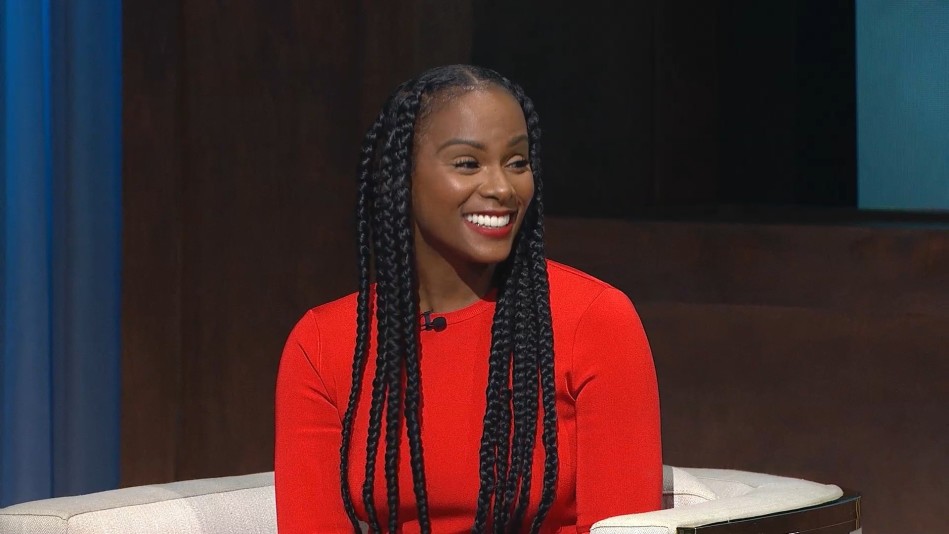