Trevor Noah on His Mother: "She's the Example That I Live My Life By"

CC | tv-pg
Trevor Noah was born to a black mother and a white father in South Africa during apartheid, when interracial relationships were illegal. Here, the host of The Daily Show opens up to Oprah about his admiration for his fierce mother, who bravely defied the government—and shares how she shaped him into the man he is today.

"[My mother] stood up at a time when many people were afraid to stand up, when a country was being punished for standing up," Trevor says. "And she said, 'No, as a woman and as a black person, I will live the way I believe I am allowed to live, whether you tell me I can or not.' And she did that. And so, because of that, she's the example that I live my life by, without realizing the consequences. And that, for me, is one of the most gangsta human beings you can shape yourself by." 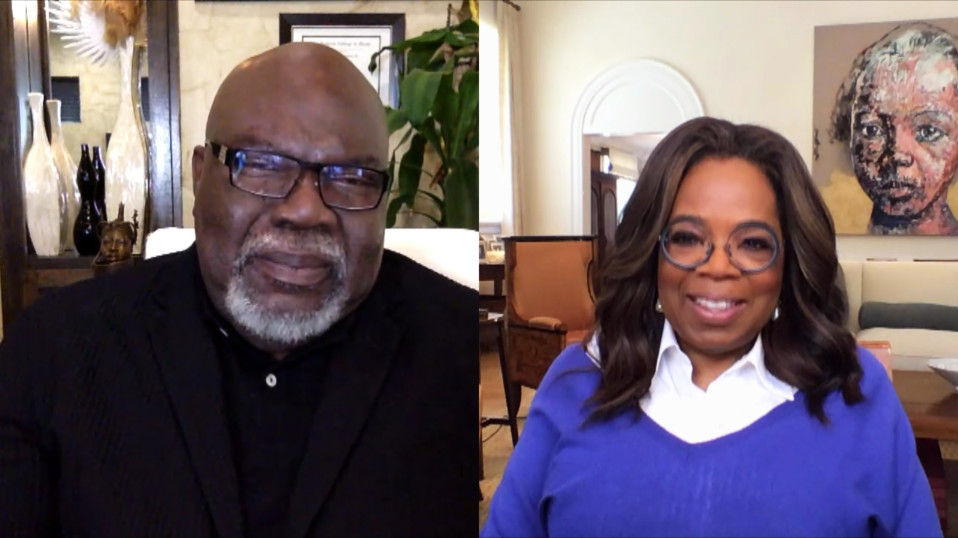 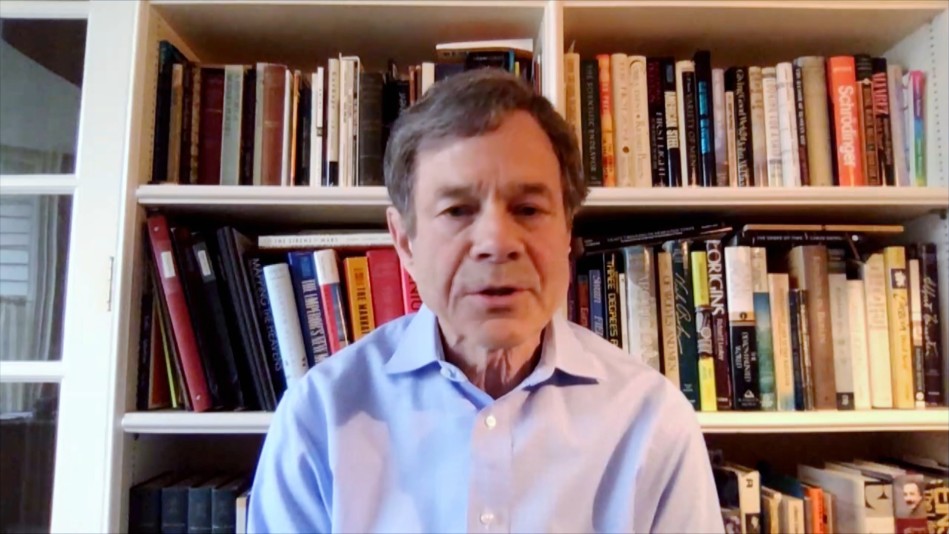 Why the COVID Pandemic is the Time to "Be More United" 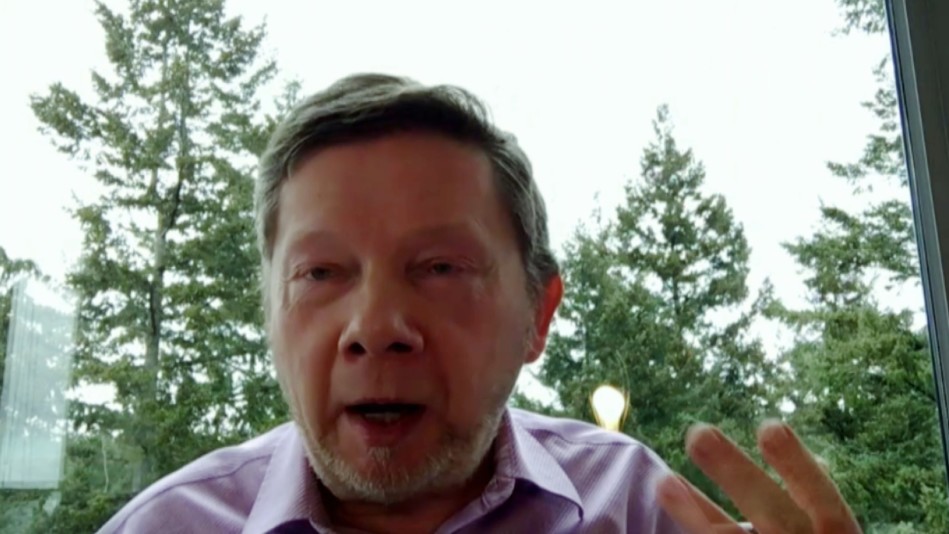 Eckhart Tolle on How to Deal with Isolation 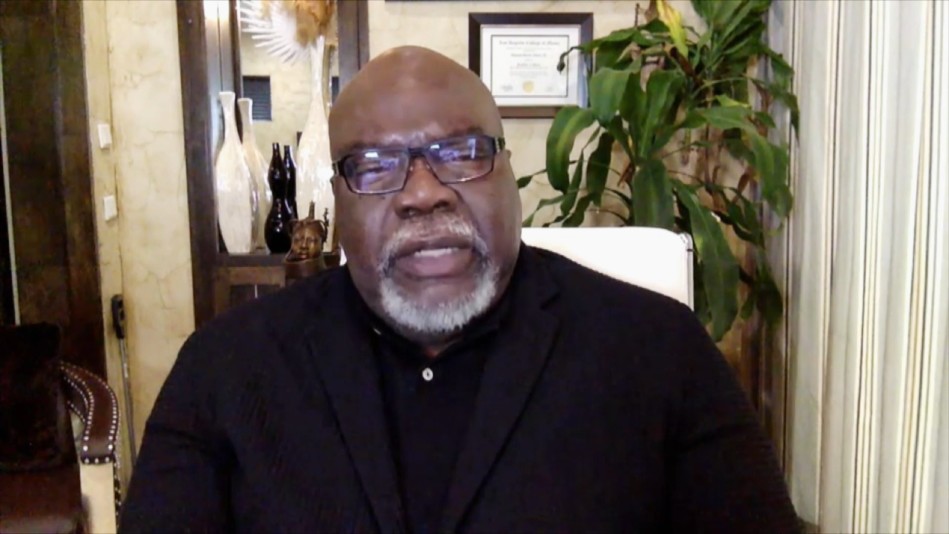 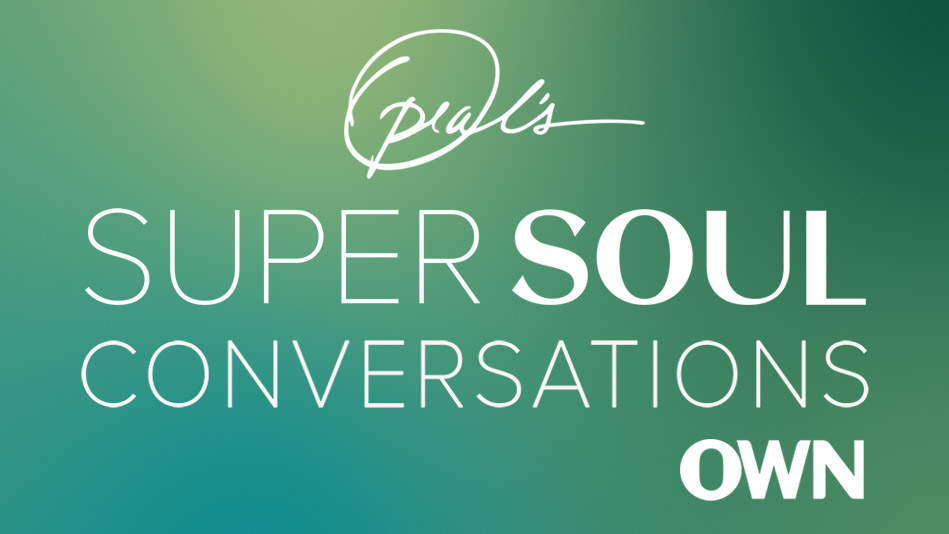 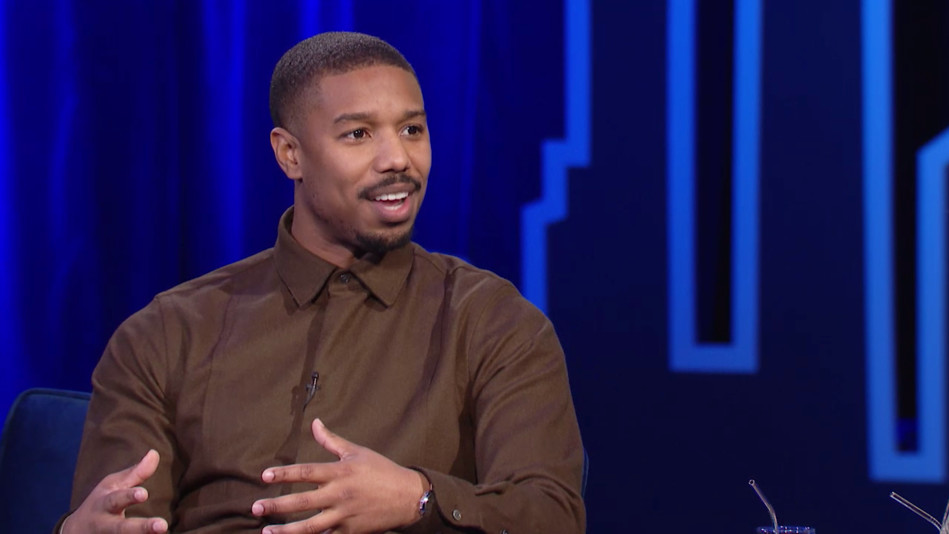 Michael B. Jordan Says an Oscar Win for Black Panther Would Be "Icing on the Cake" 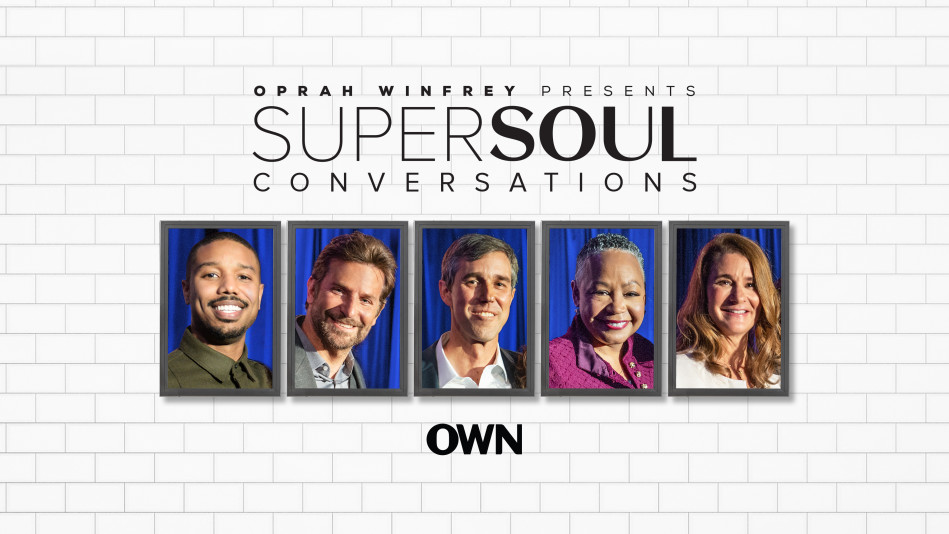 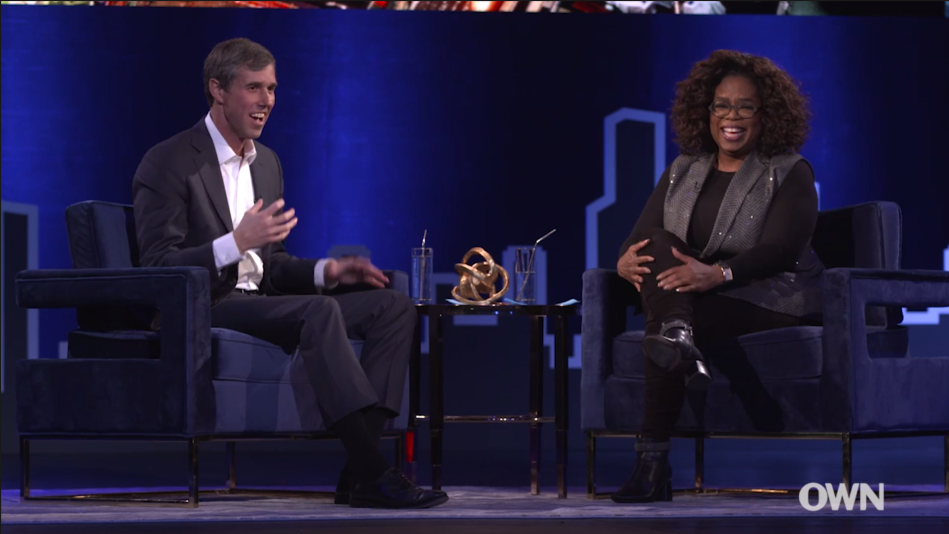 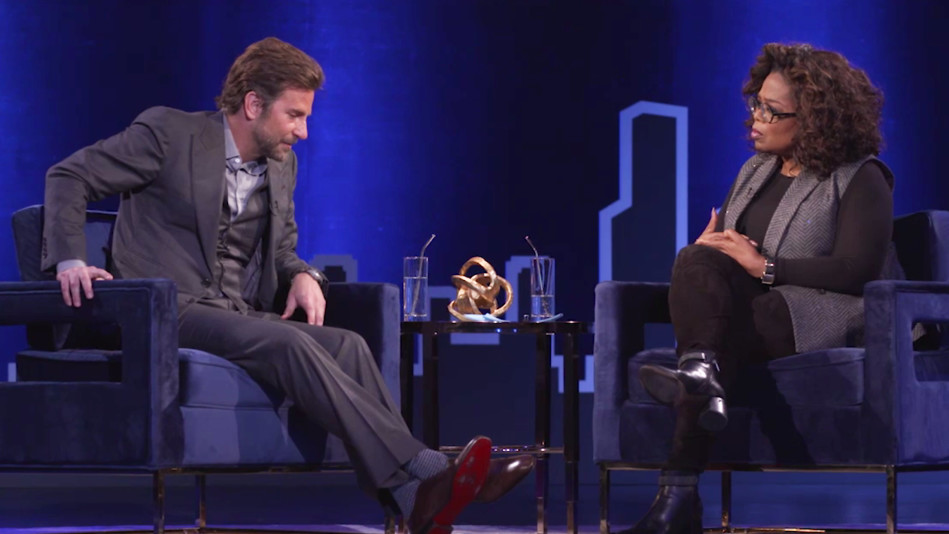 Bradley Cooper On His Father's Passing: "I've Never Seen Anything The Same Since" 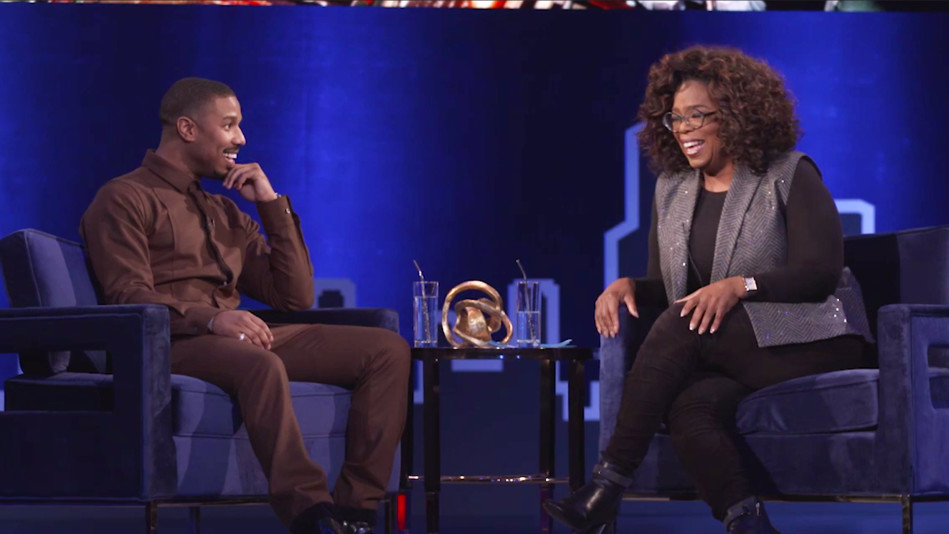