Arianna Huffington on a New Definition of Success

By Arianna Huffington
PAGE 2
"What is a good life?" has been a question asked by philosophers going back to the ancient Greeks. But somewhere along the line we abandoned the question and shifted our attention to how much money we can make, how big a house we can buy, and how high we can climb up the career ladder. Those are legitimate questions, particularly at a time when women are still attempting to gain an equal seat at the table. But as I painfully discovered, they are far from the only questions that matter in creating a successful life.

Over time our society's notion of success has been reduced to money and power. In fact, at this point, success, money, and power have practically become synonymous in the minds of many.

This idea of success can work—or at least appear to work— in the short term. But over the long term, money and power by themselves are like a two- legged stool— you can balance on them for a while, but eventually you're going to topple over. And more and more people—very successful people—are toppling over.

So what I pointed out to the Smith College graduates was that the way we've defined success is not enough. And it's no longer sustainable: It's no longer sustainable for human beings or for societies. To live the lives we truly want and deserve, and not just the lives we settle for, we need a Third Metric, a third measure of success that goes beyond the two metrics of money and power, and consists of four pillars: well- being, wisdom, wonder, and giving. These four pillars make up the four sections of this book.

First, well-being: If we don't redefine what success is, the price we pay in terms of our health and well-being will continue to rise, as I found out in my own life. As my eyes opened, I saw that this new phase in my life was very much in tune with the zeitgeist, the spirit of our times. Every conversation I had seemed to eventually come around to the same dilemmas we are all facing—the stress of overbusyness, overworking, overconnecting on social media, and underconnecting with ourselves and with one another. The space, the gaps, the pauses, the silence—those things that allow us to regenerate and recharge—had all but disappeared in my own life and in the lives of so many I knew.

It seemed to me that the people who were genuinely thriving in their lives were the ones who had made room for well-being, wisdom, wonder, and giving. Hence the "Third Metric" was born—the third leg of the stool in living a successful life. What started with redefining my own life path and priorities led me to see an awakening that is taking place globally. We are entering a new era. How we measure success is changing.

And it's changing not a moment too soon—especially for women, since a growing body of data shows that the price of the current false promise of success is already higher for women than it is for men. Women in stressful jobs have a nearly 40 percent increased risk of heart disease, and a 60 percent greater risk of diabetes. In the past thirty years, as women have made substantial strides in the workplace, self-reported levels of stress have gone up 18 percent.
Published 05/08/2014 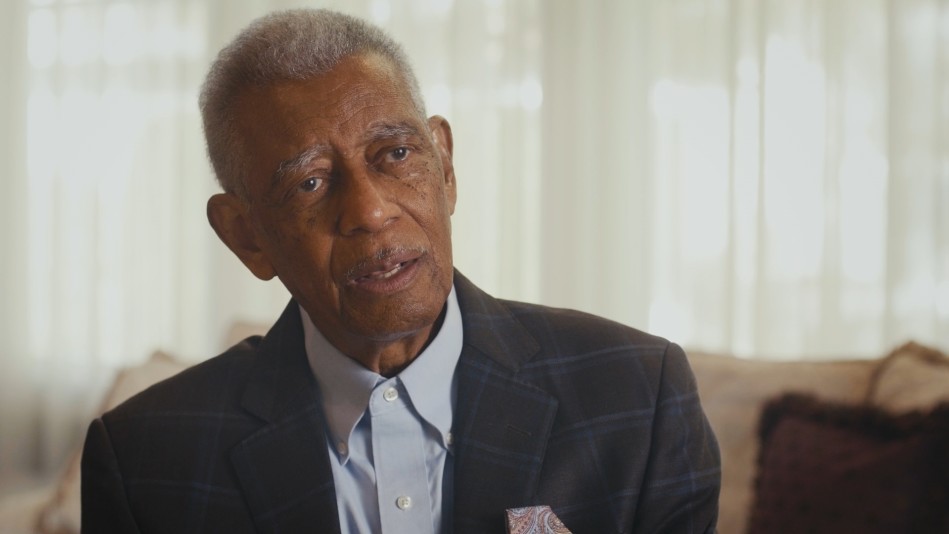 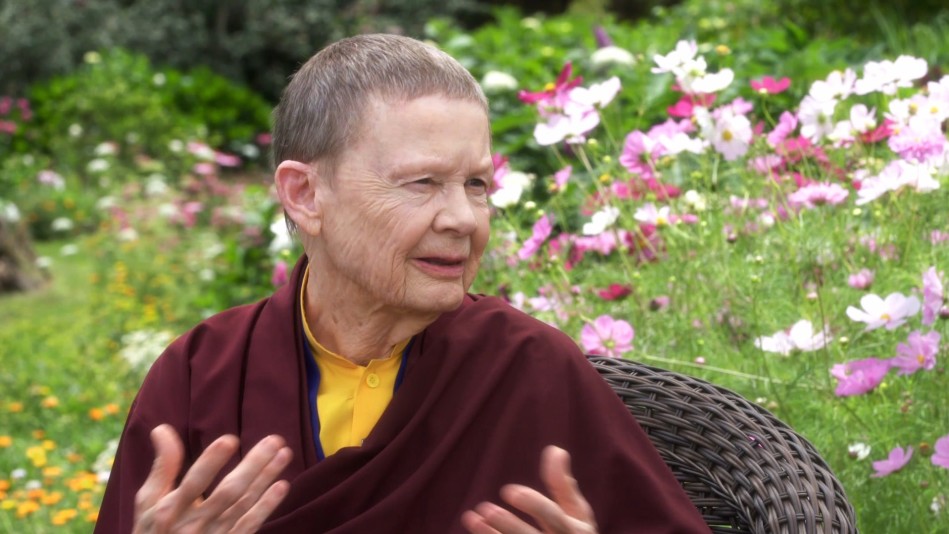 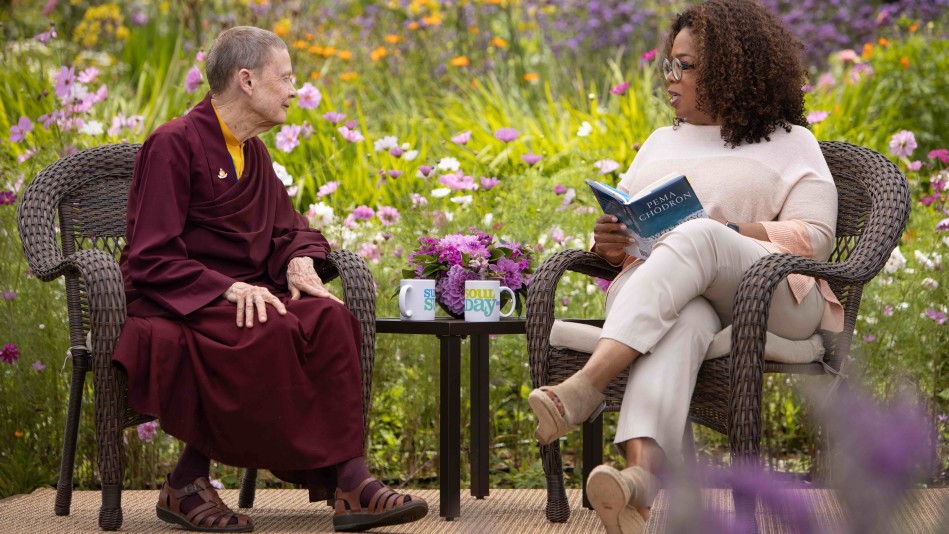 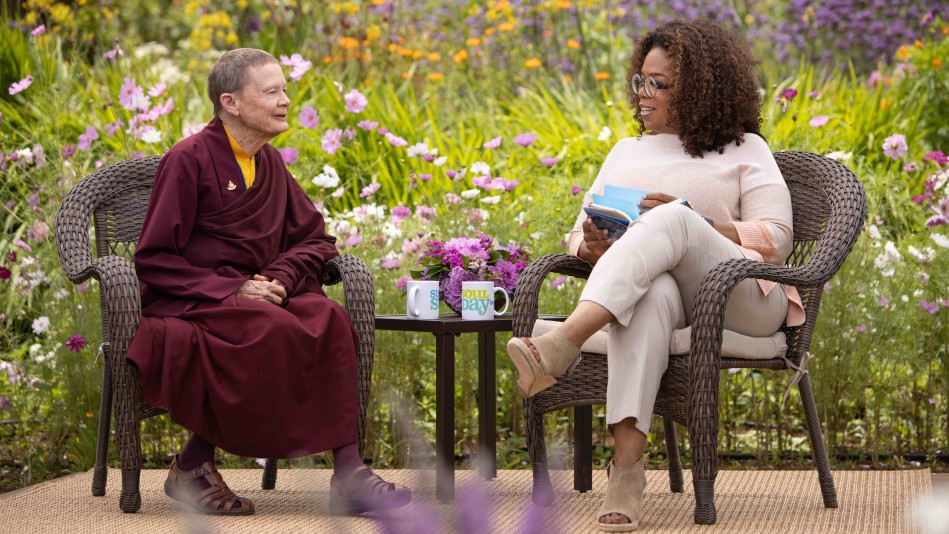 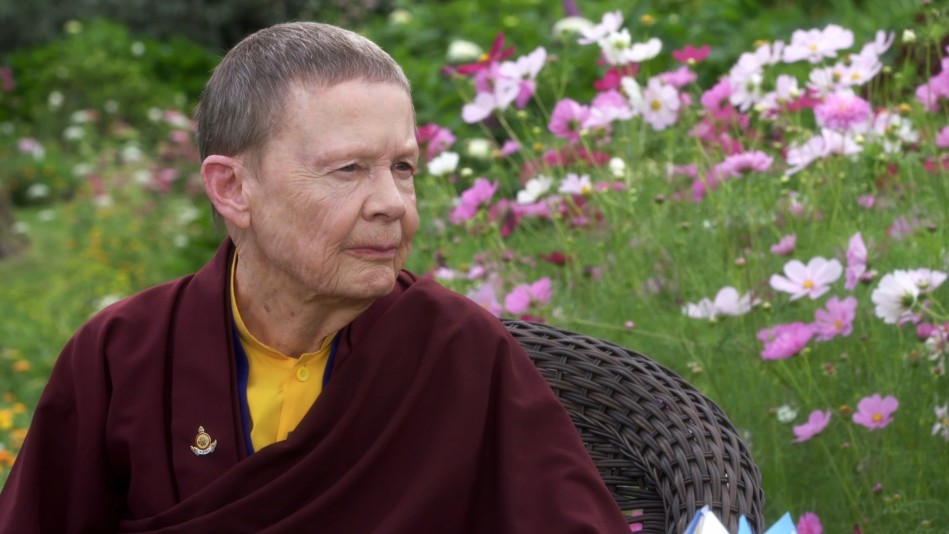 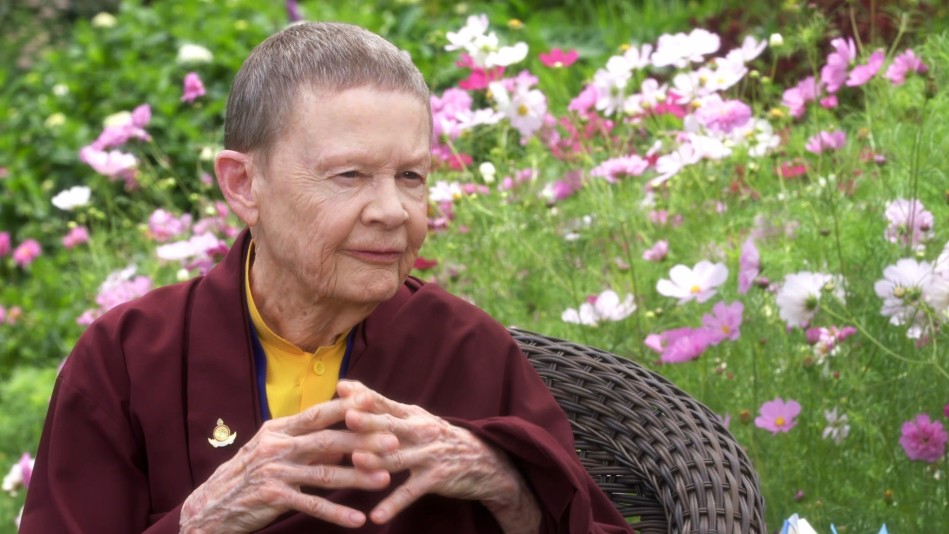 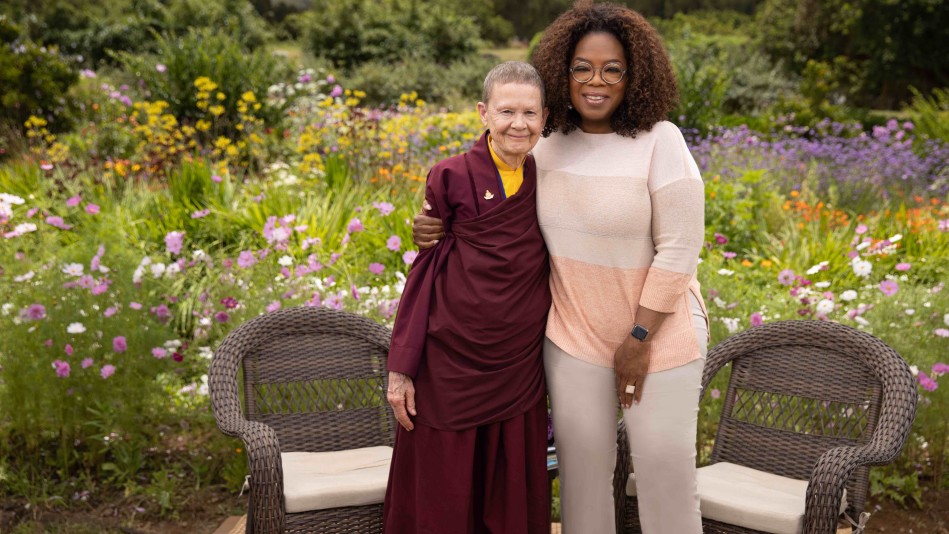 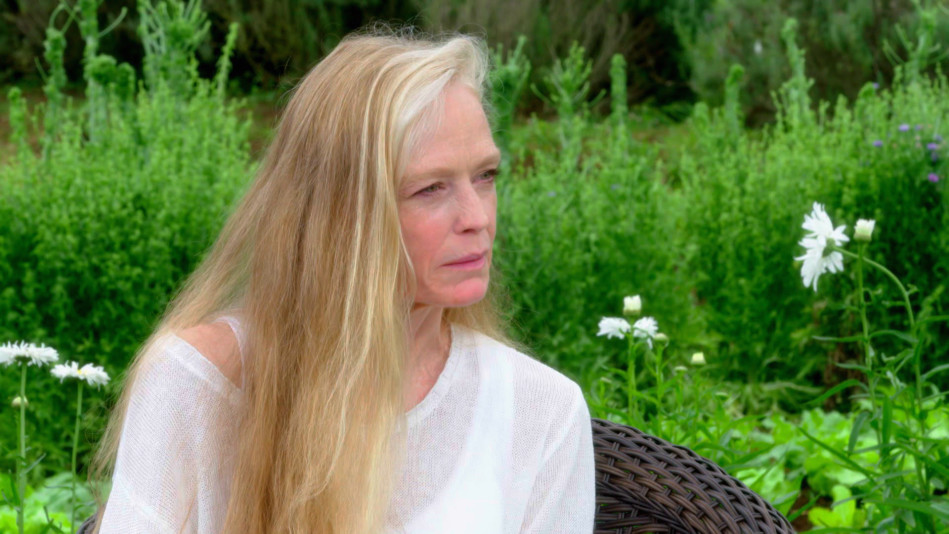 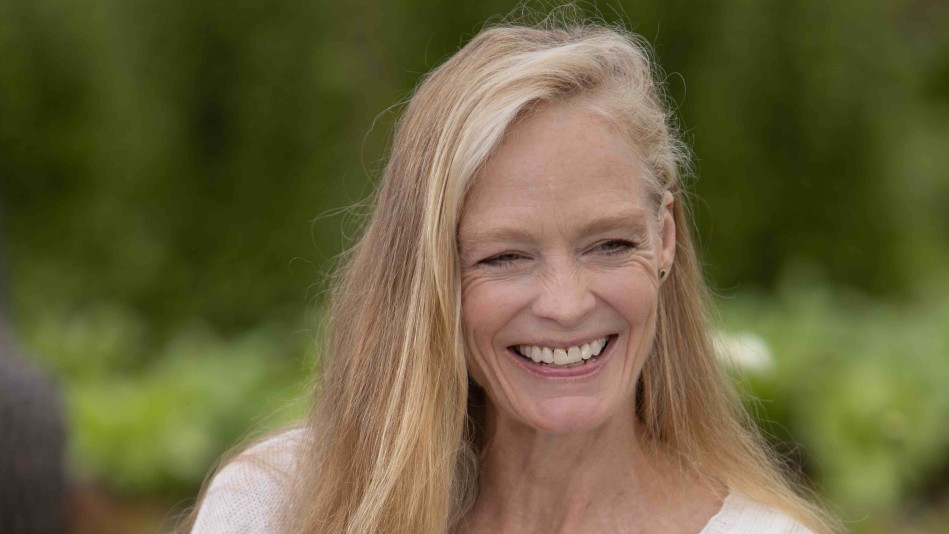