The Meaning of "Go, Ree-Ree!" in Queen Sugar Credits

Aired on 11/15/2017 | CC tv-pg
As many Queen Sugar fans well know, at the end of every episode a voice can be heard saying, "Go, Ree-Ree!" However, few people know its source: Ava DuVernay's mother. Here, Ava opens up about her childhood nickname and why it was incorporated into the title card sequence for her production company, Forward Movement, at the end of each episode.

Want to know what else is happening on OWN? Sign up for the This Week on OWN Newsletter. 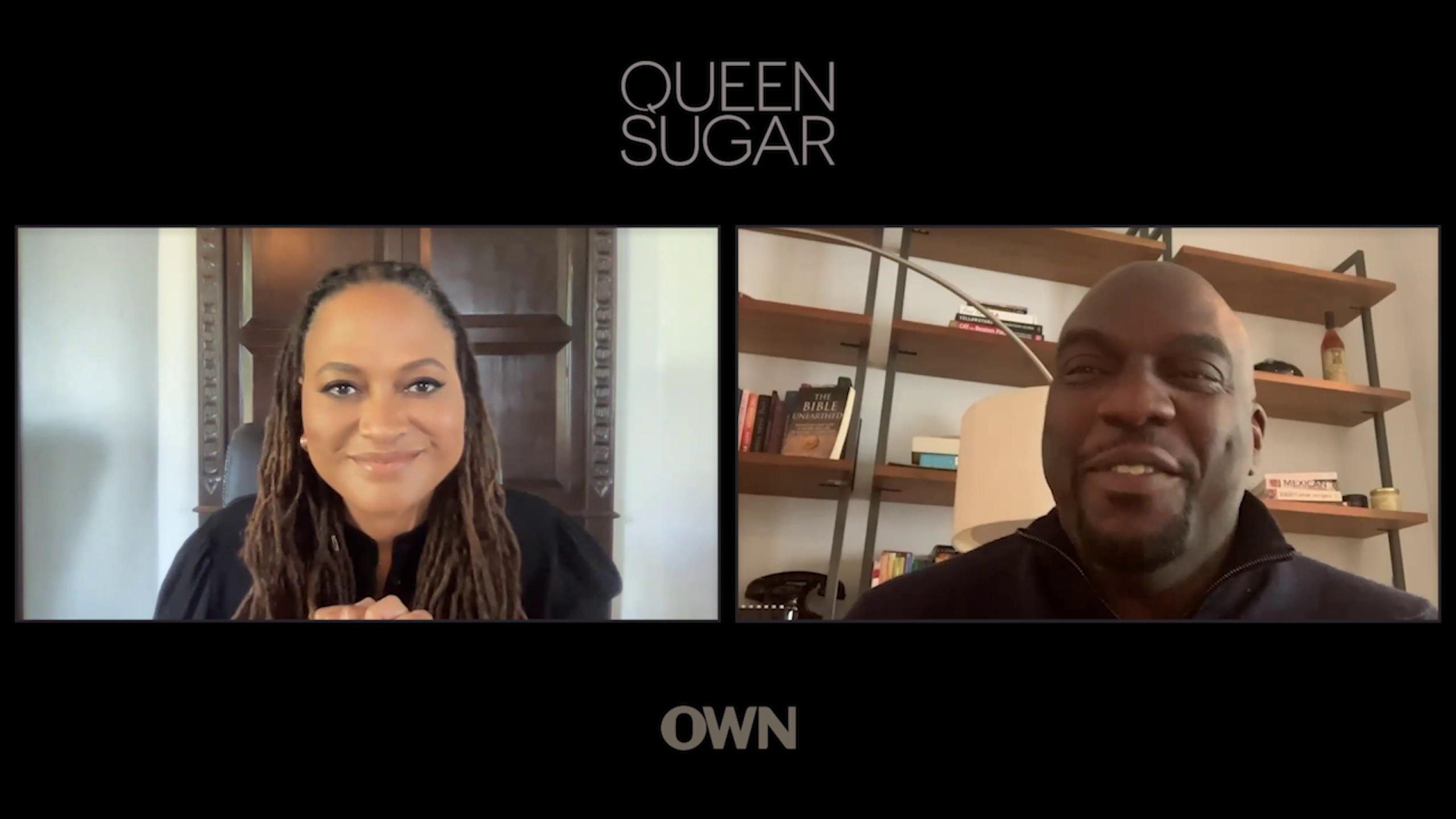 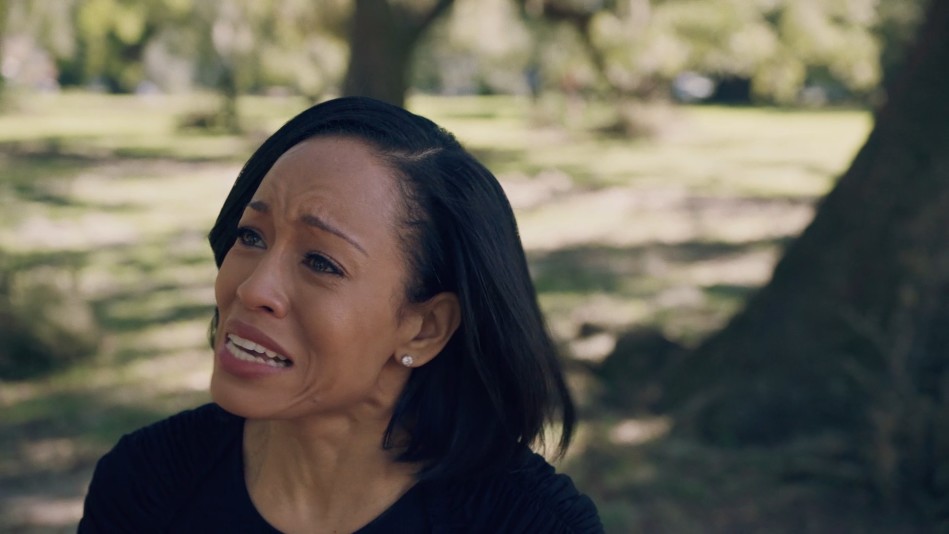 Charley To Davis: "Why Did You Do That To Us?" 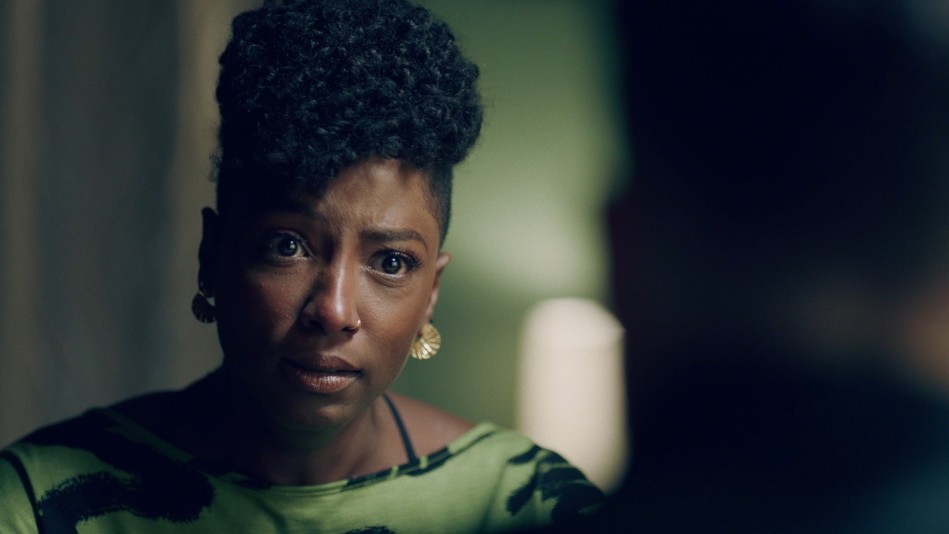 Nova Confronts Calvin about His Past 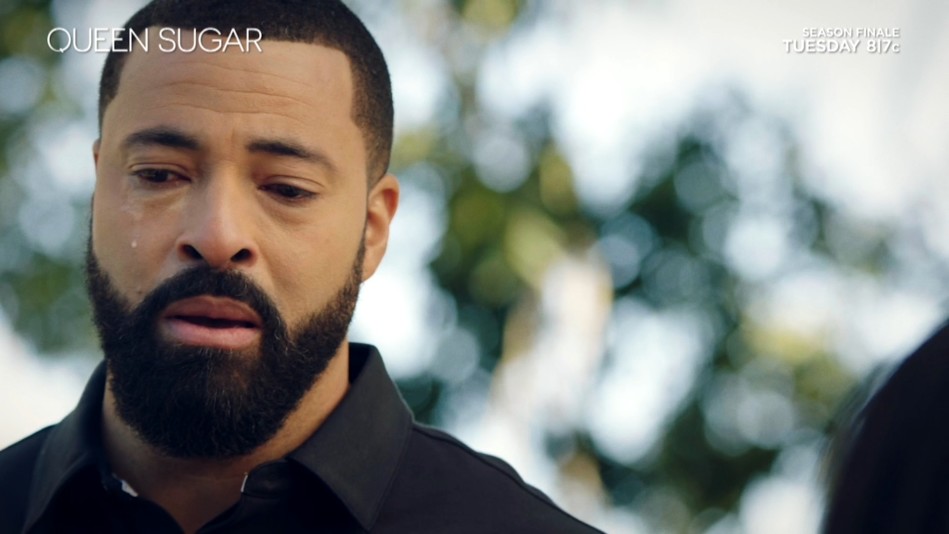 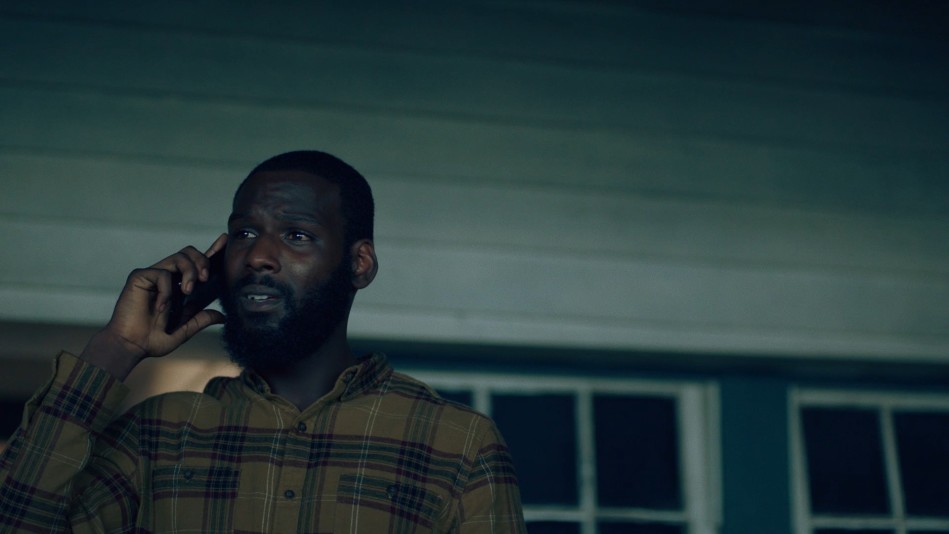 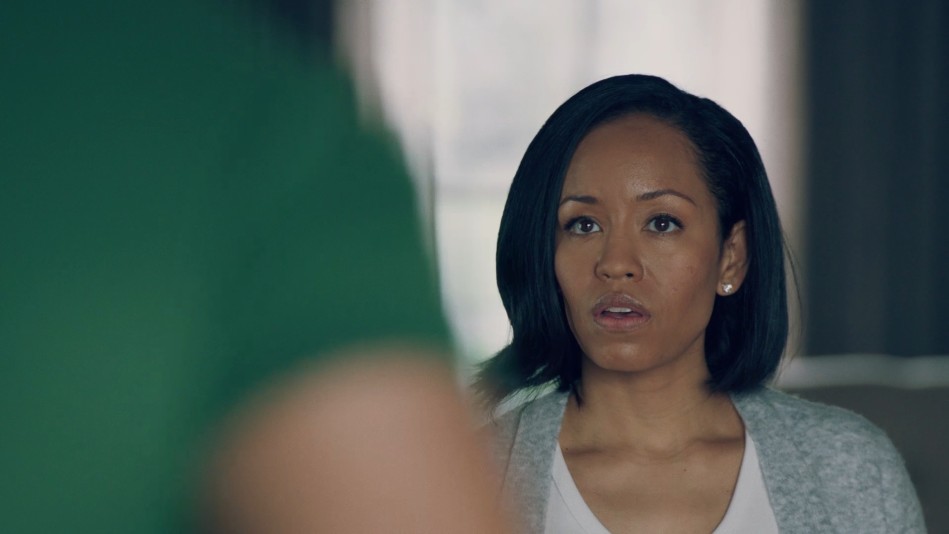 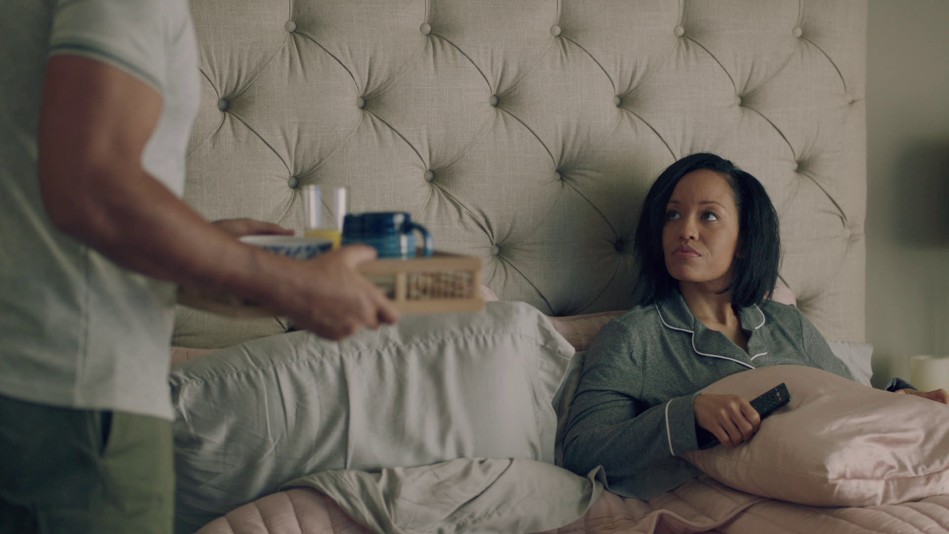 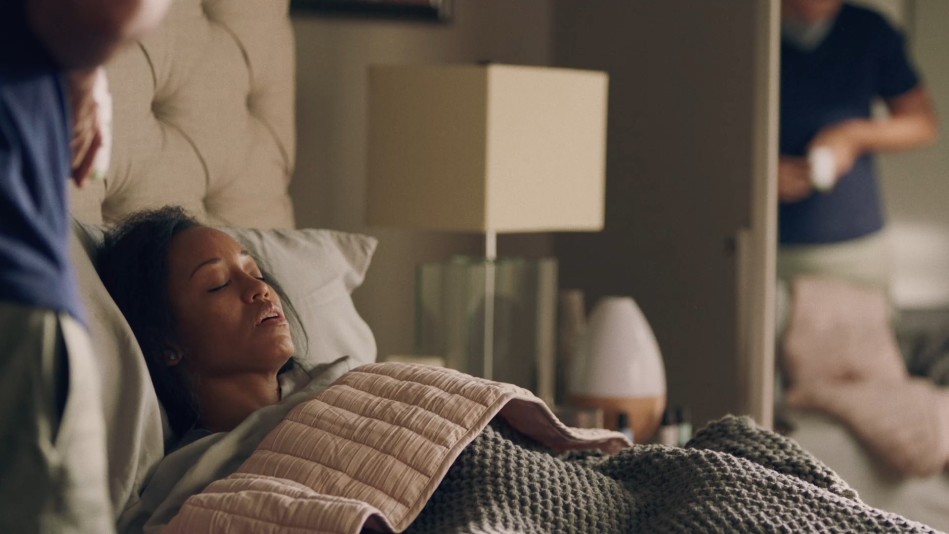