Season 1 Episode 103
CC | tv-pg
The days following Ernest Bordelon's funeral have been emotionally trying for Charley, Nova and Ralph Angel. Ralph Angel had an especially deep relationship with his father and is sensitive about going through his father's belongings. So, when a few men come to repossess his daddy's tractor, he takes matters into his own hands.

Ralph Angel pulls a pistol on the contractors, one of whom is armed with a shotgun, resulting in a standoff. Charley and Nova try to talk sense into their brother, but their words don't seem to be reaching him. Then, miraculously, the fog is lifted when Ralph Angel hears his son, Blue, yelling his name from the front porch.

As if a spell has been broken, Ralph Angel finally allows Nova to take his gun, and with one final glare at the intruders, he turns and walks away. Once back inside the house, Ralph Angel breaks down into tears. Nova gently puts her arm around his shoulders to comfort him as he apologizes to her and Charley. 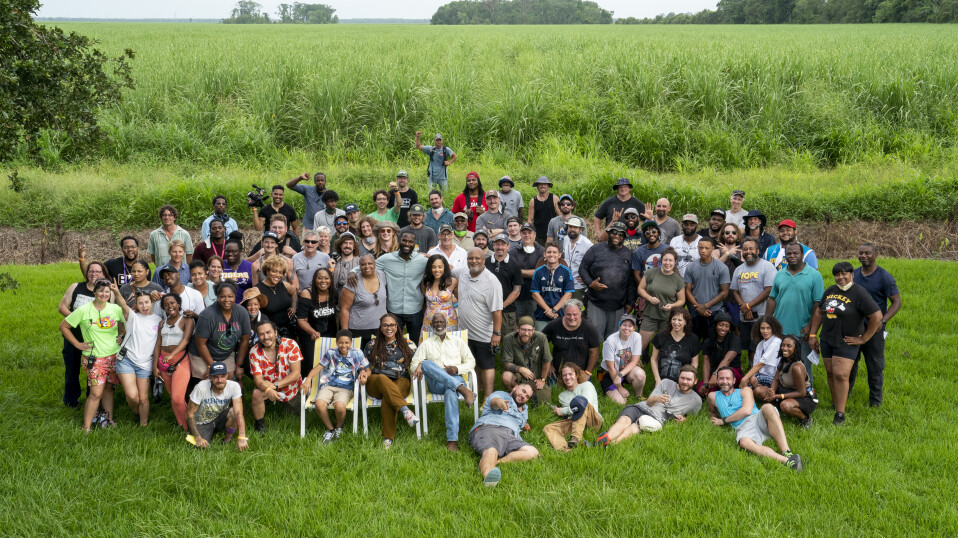 The Queens of Queen Sugar 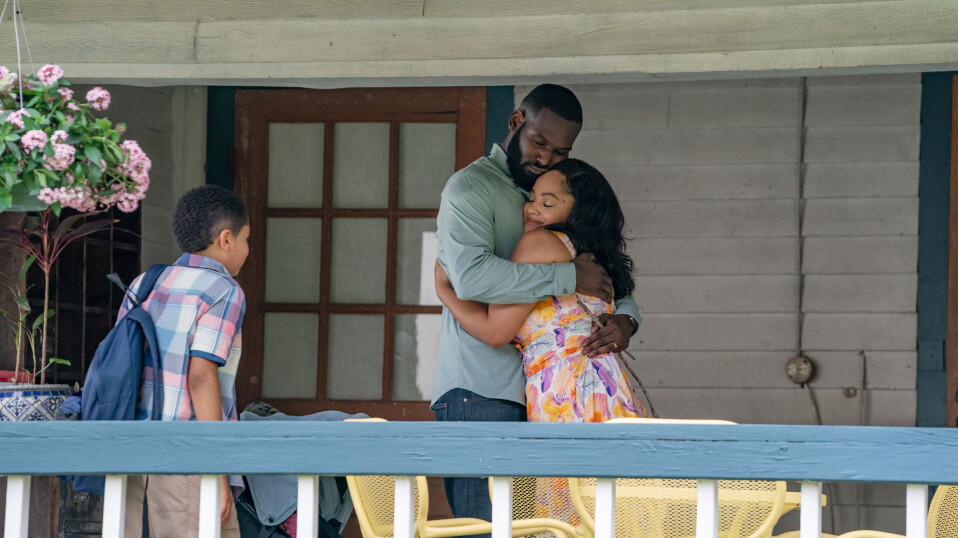 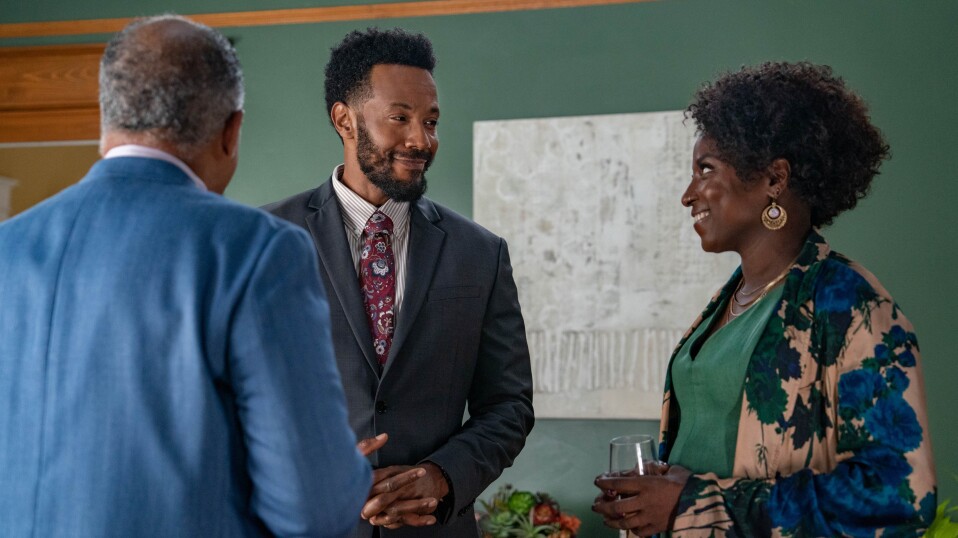 Be And Be Better 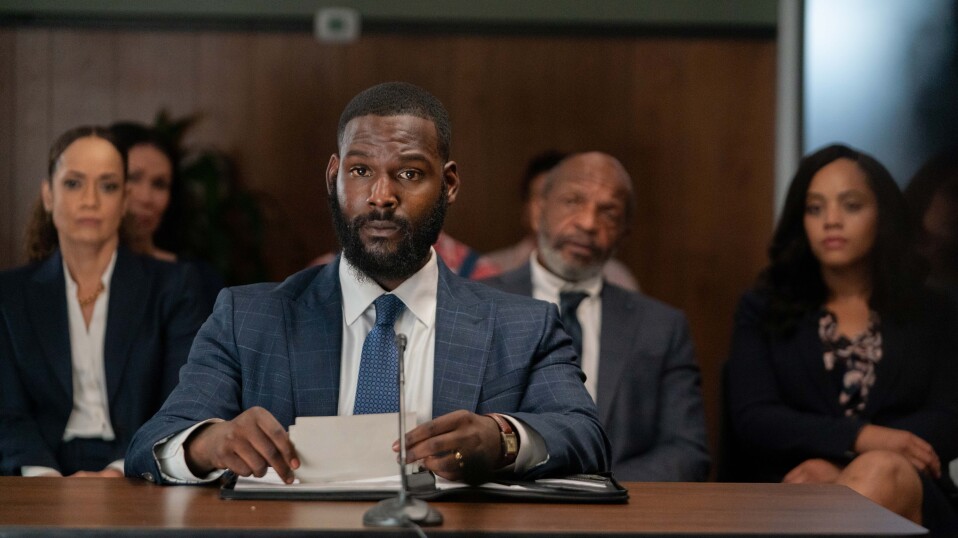 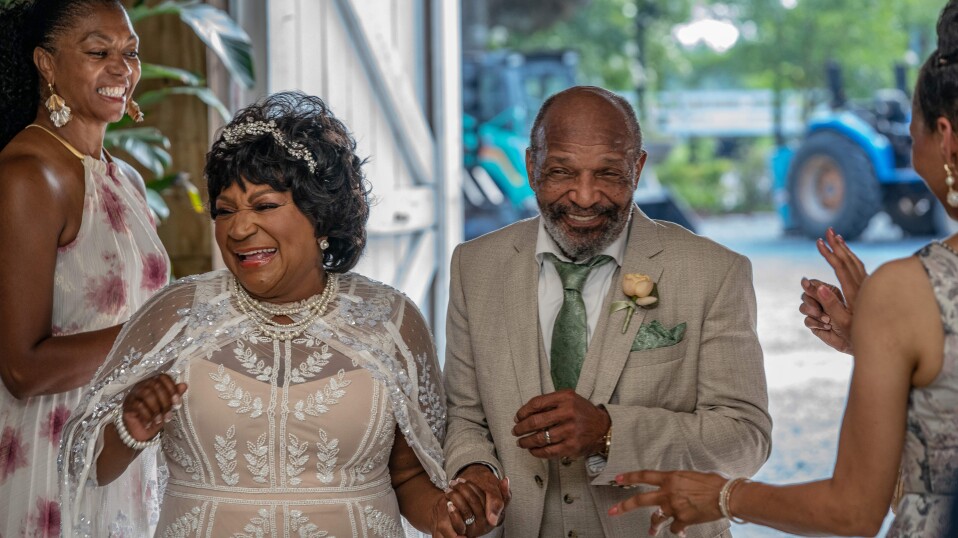 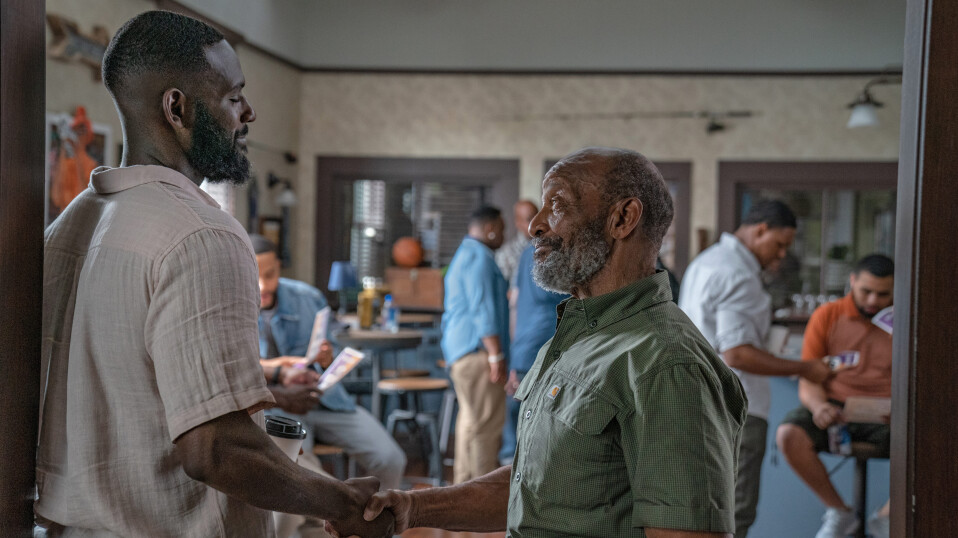 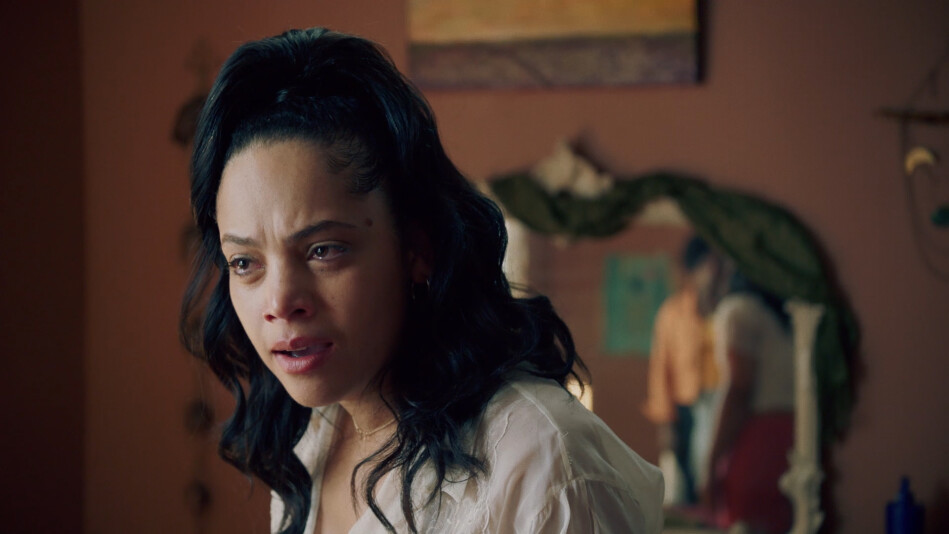 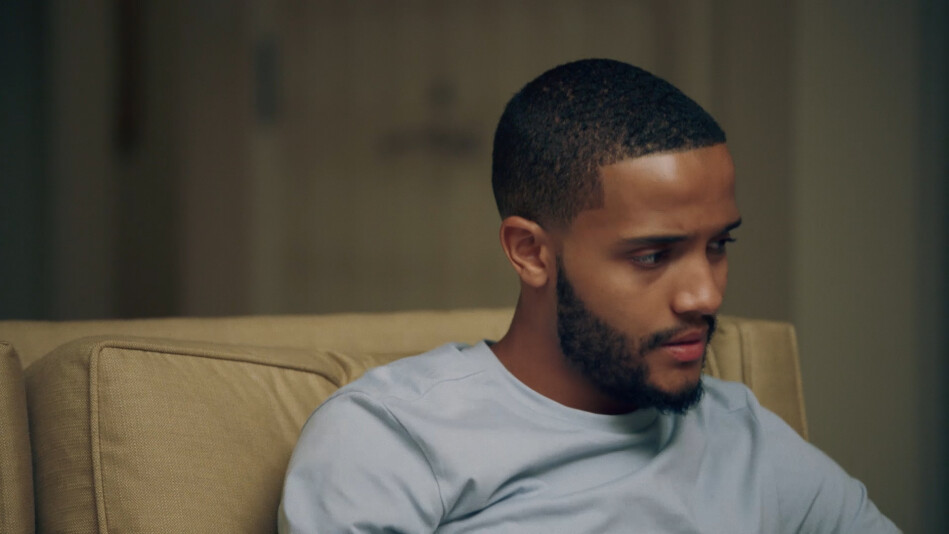 Micah's Headed Down a Dangerous Road

Nova to Calvin: "You have to let me go!" 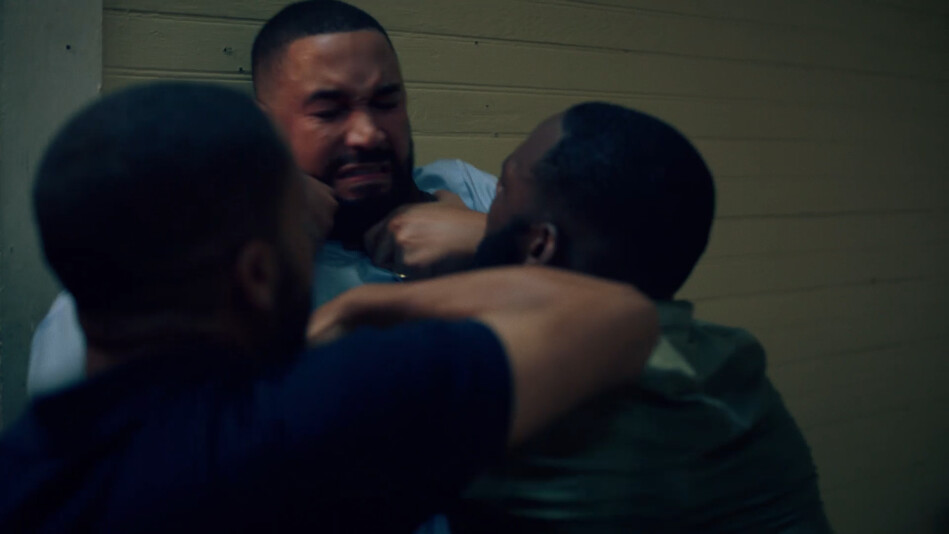 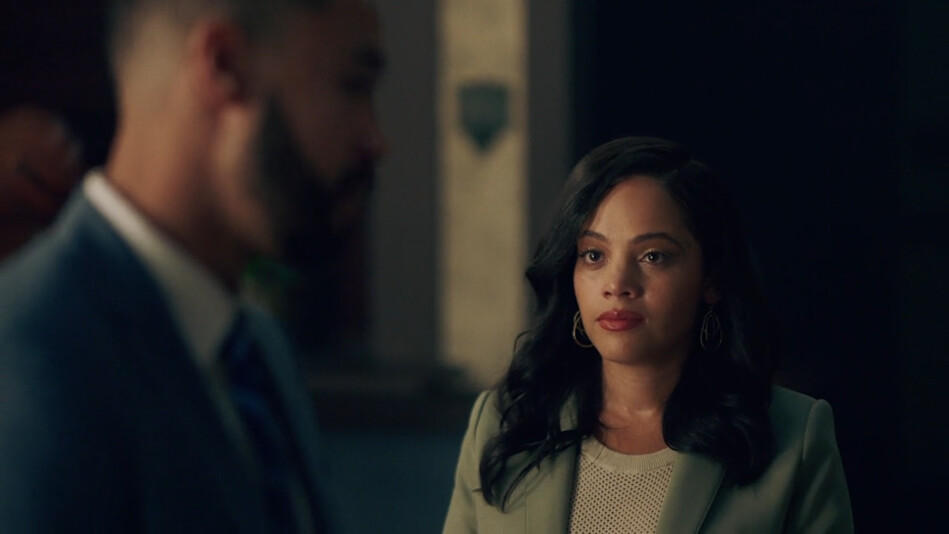 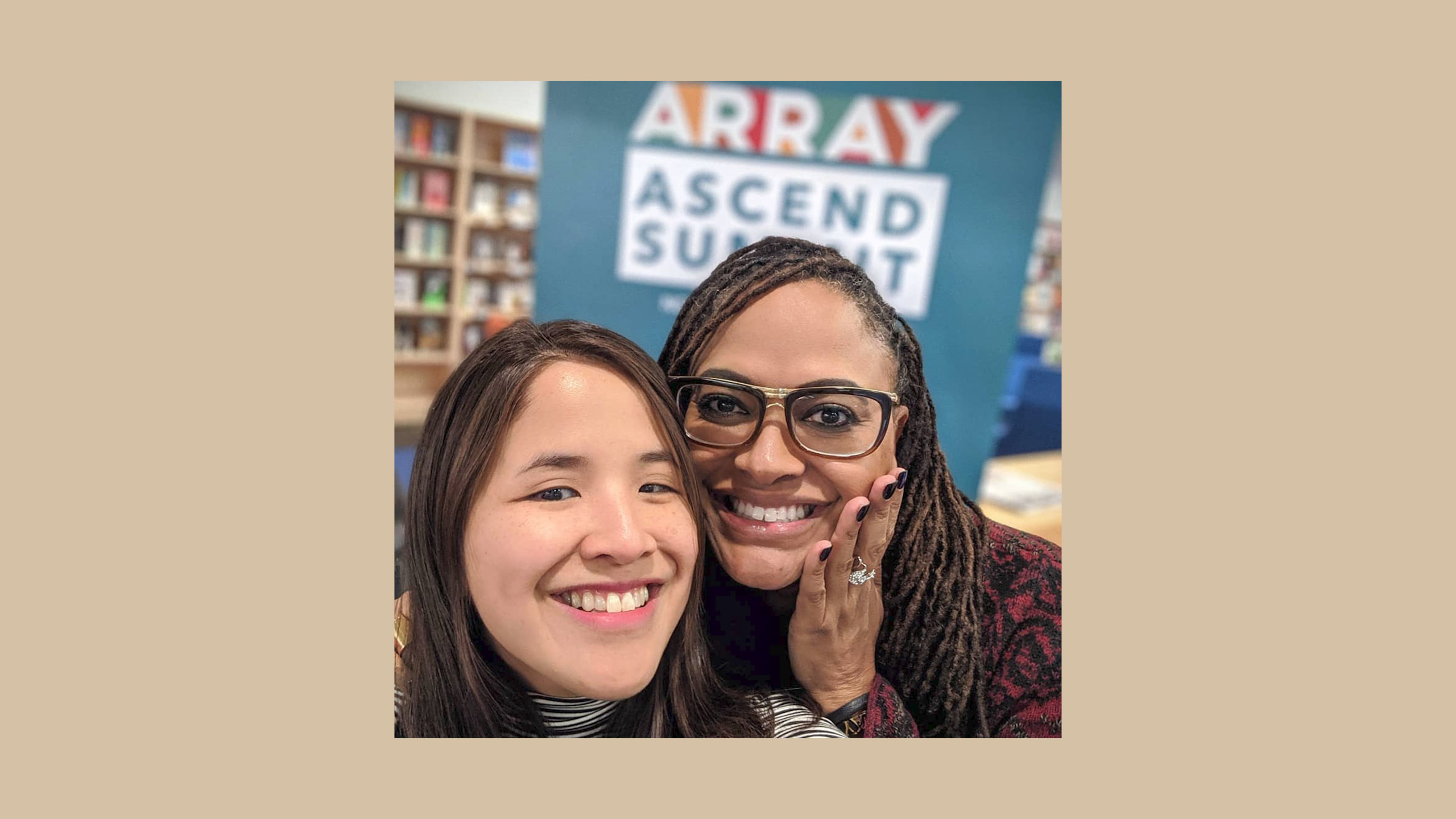 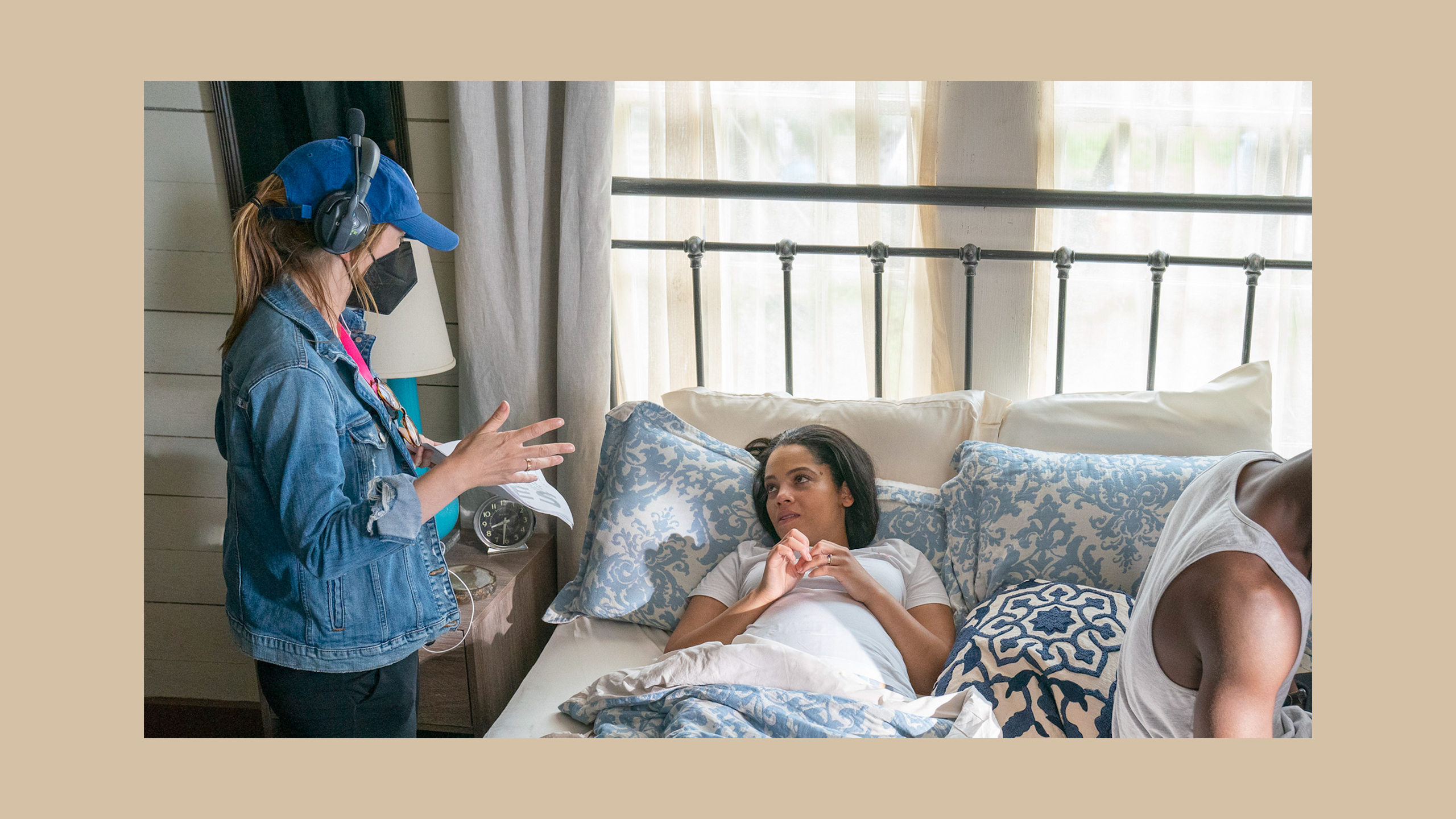 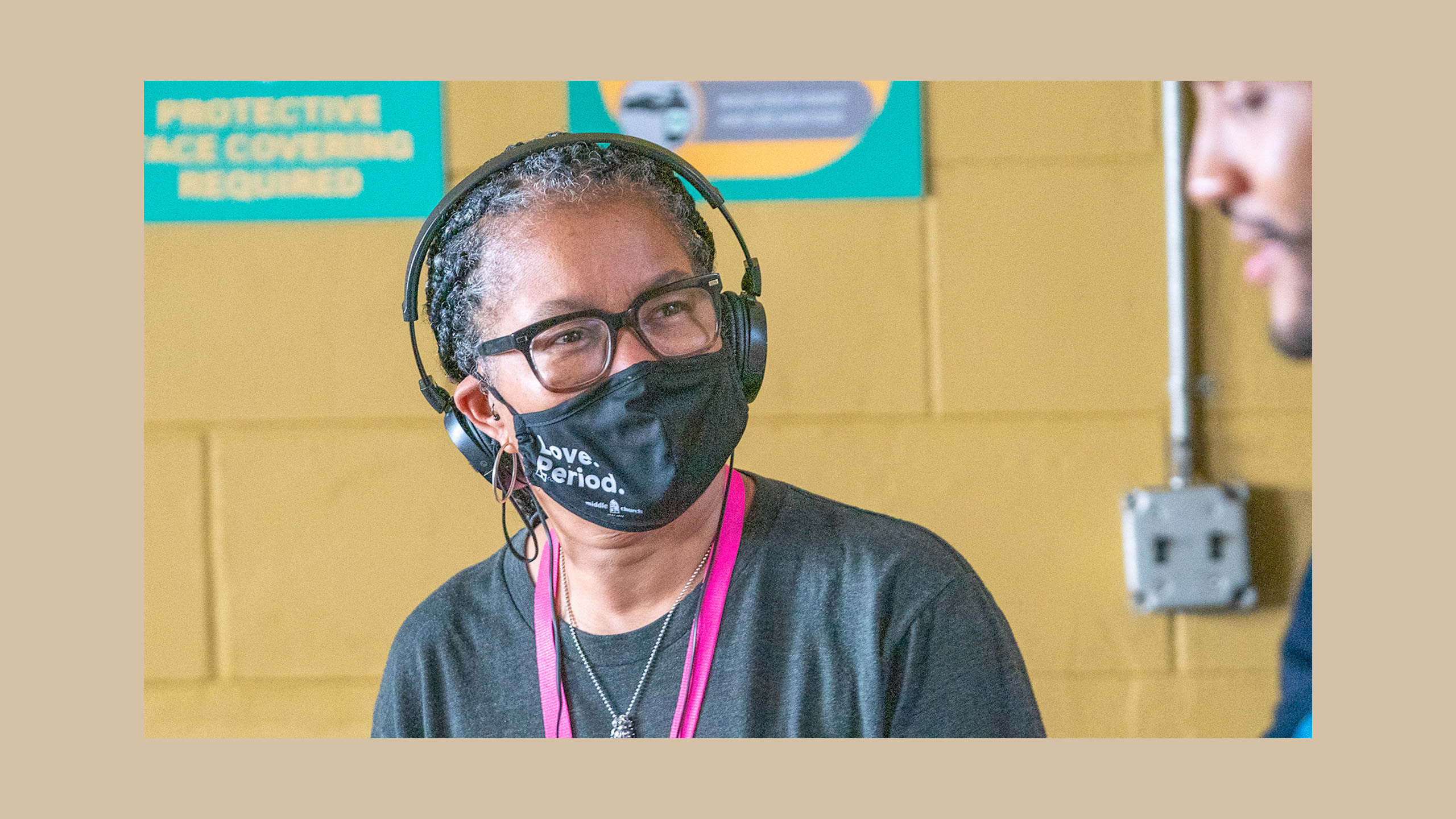 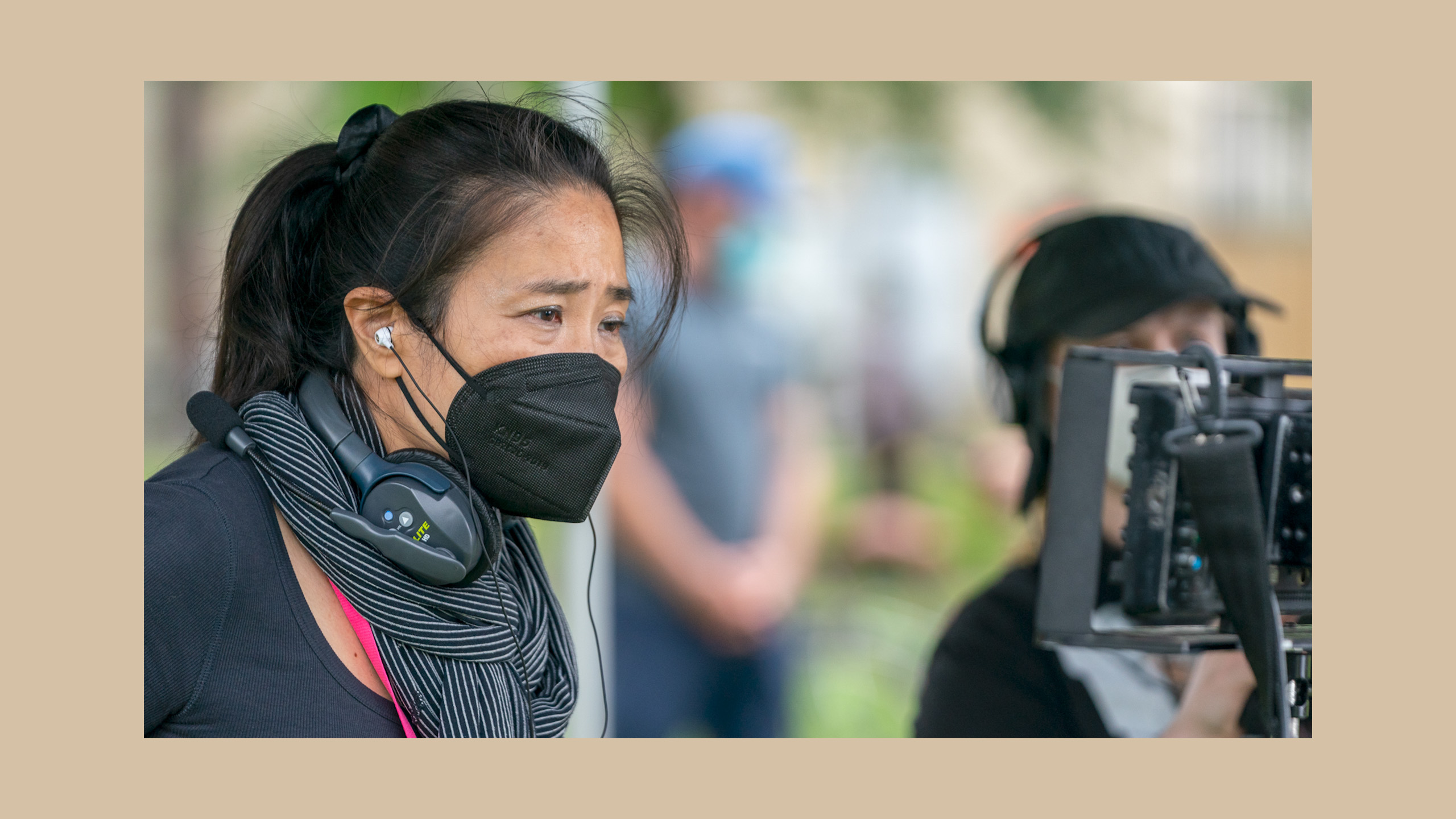