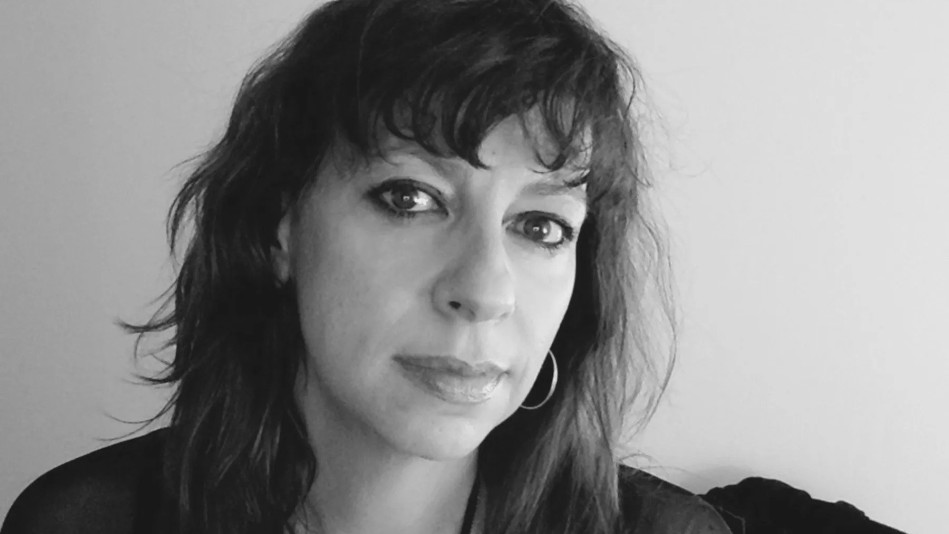 Interview by Tricia Love Vargas for L.A. STYLE Magazine
Known for her unique storytelling and commanding perspective on camera, the gifted director and writer shares her journey to becoming a flourishing media figure in film. With her debut, Alaska Is a Drag, Queen Sugar on Oprah Winfrey Network and Billions on Showtime, she is part of a new generation of women in filmmaking who have a profound story to tell.

LASM: You're originally from Salt Lake City, Utah. Are there similarities between you and the main character from Alaska Is a Drag?

Shaz Bennett: In many ways, the character Leo is me. I'm from a small town in Utah, and I never really feel like I fit in. Even though Utah has gorgeous places, I just wanted to move to New York City to become an international superstar but I didn't have any money.

I'm a hustler and my friend said I could move to Alaska and work in a fish cannery to make $50,000. So, my friend and I drove up there. We lived in our van and sliced fish all summer. It was one of the worst jobs I've ever had and one of the most interesting places I've ever been. I didn't make $50,000, but I made enough money to enable me to move to L.A. first, then New York.

When I read it [the script], it resonated with me. My sister had cancer when I was young, so there's a whole storyline in the film of these two siblings taking care of each other. It's kind of taken pieces of my life and combined it with made up details or events.

LASM: When you were writing it [Alaska is a Drag], did you expect it to go as far as it did? Or were you just enthralled in this creative process of expressing yourself?

Click here to read the full story on LAStyleMagazine.com.
Published 11/17/2021 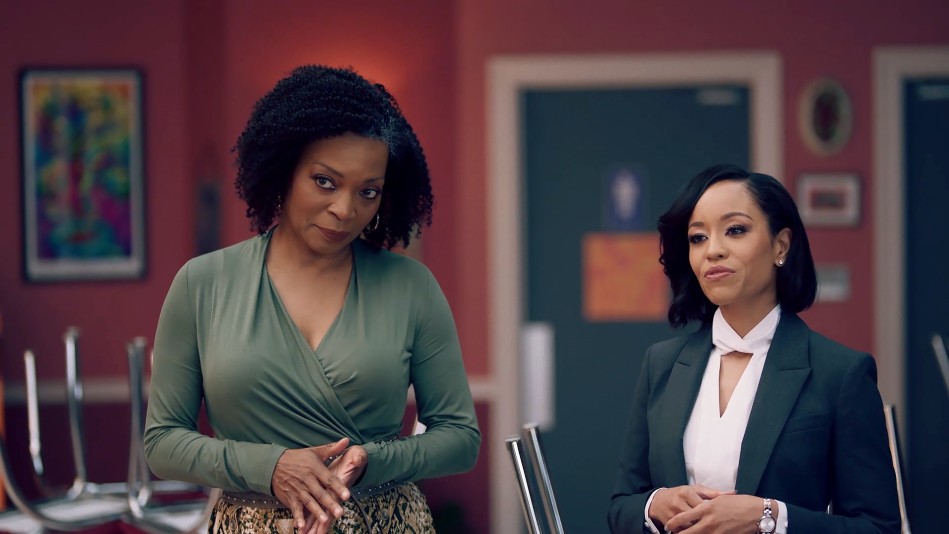 Aunt Vi Beats Sam Landry at His Own Game 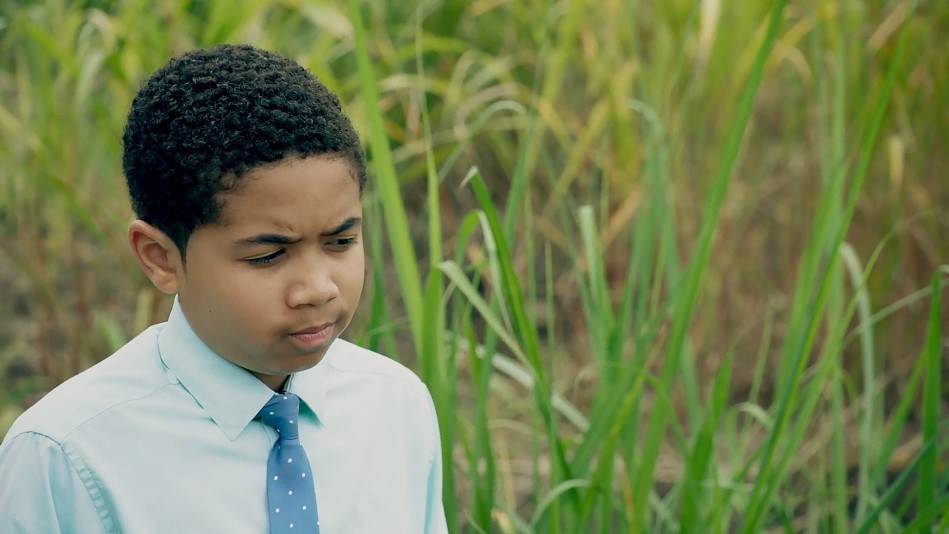 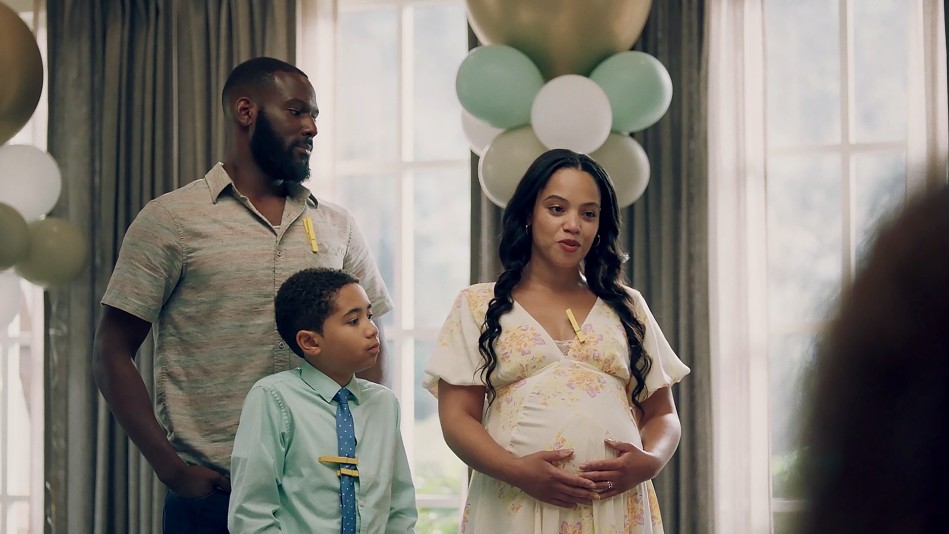 Darla Thanks the Bordelons for Everything 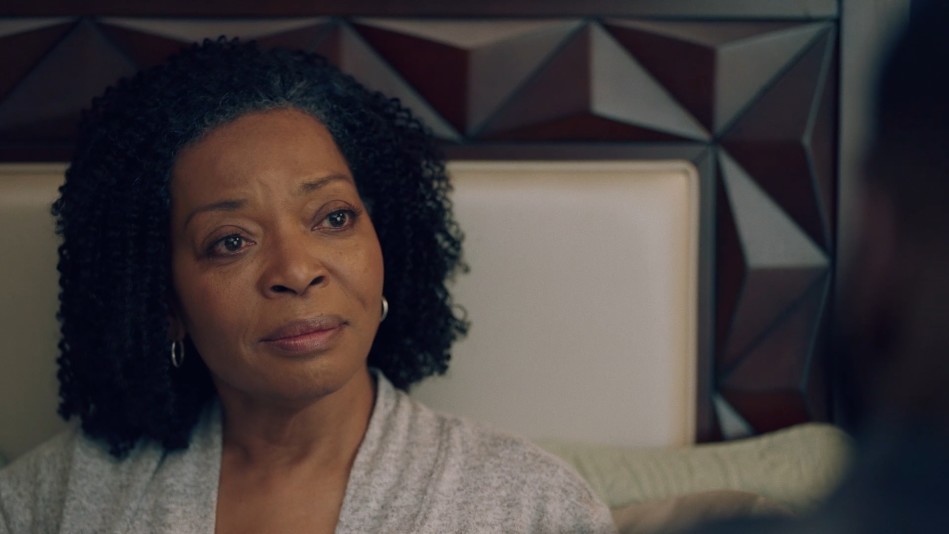 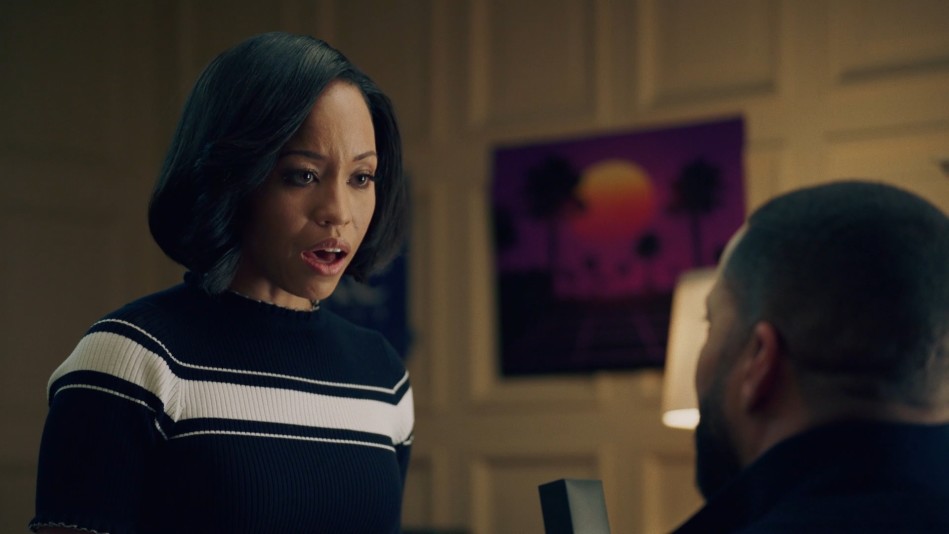 Davis Has a Question for Charley 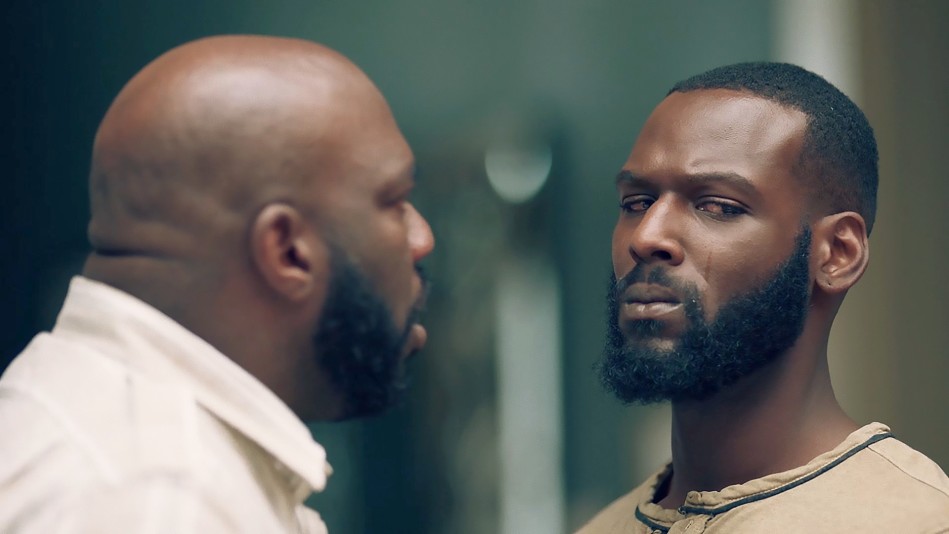 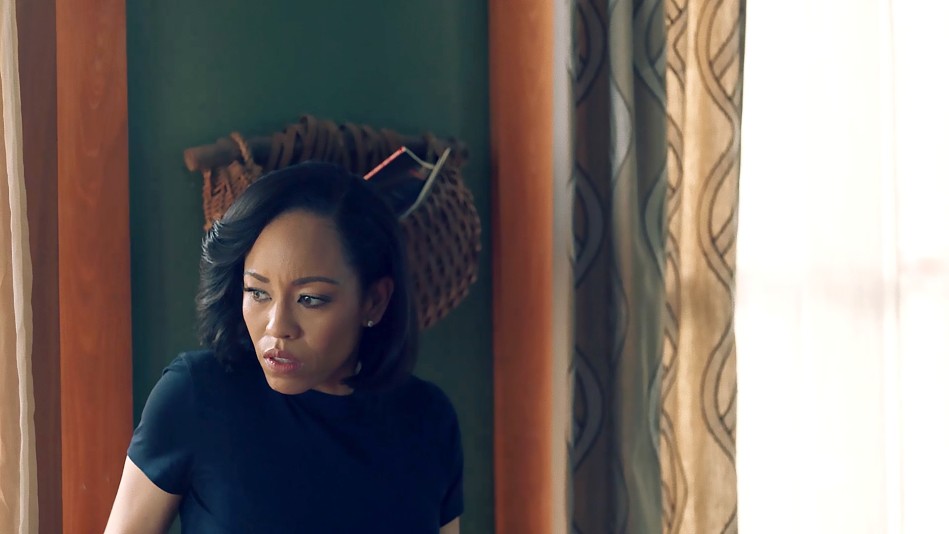 Nova Tells Charley What the Police Did to Her 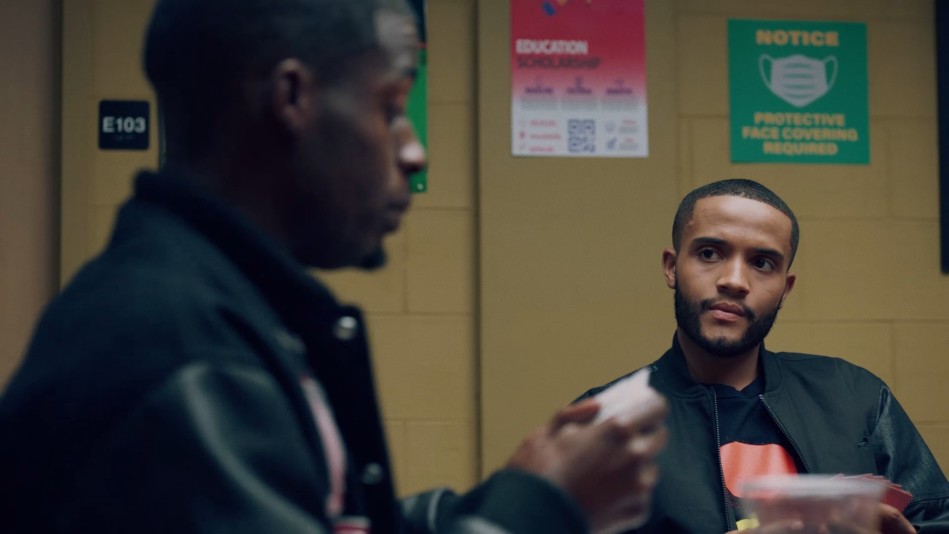 Micah Gets Angry at Homophobic Jokes 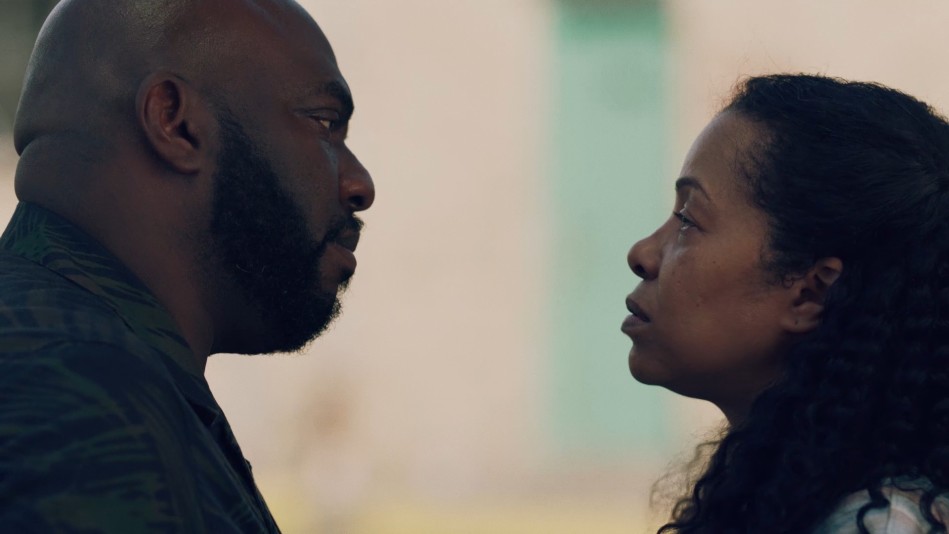 Celine Makes a Move on Hollywood