Will Packer Reveals 2 New Series He's Producing for OWN

CC | tv-pg
Prolific hitmaker Will Packer (Girls Trip, Straight Outta Compton, Ride Along, Roots), and his Will Packer Media banner is bringing a soapy new drama series Ambitions from global content leader Lionsgate and the unscripted dating series Ready to Love. Will plans to serve as executive producer for both series. The new shows mark the first television series to be created under Will's first-look deal with the network.

The announcement comes as OWN's momentum and diversified programming slate continues to grow. The network recently delivered its highest rated first quarter in four years in the network's key W25-54 demo with year-over-year gains of +6% in W25-54, +15% in African American women and +5% in total viewers. In addition, year-to-date OWN is the #1 cable network for African American women in primetime.

"Will is a creative powerhouse who knows what audiences want," said Erik Logan, president of OWN. "He has an insightful approach to relationships and a keen eye for great storytelling that resonates with viewers across the board. We can't wait to bring these two new series to our viewers."

"Partnering with OWN to bring Ambitions and Ready to Love to their fast-growing lineup of critically acclaimed series is a win-win scenario," said Will Packer, CEO and founder of Will Packer Media. "OWN has been on an incredible streak with its recent slate, and we're looking forward to extending the network's primetime success with these new shows created specifically with the OWN audience in mind."

Ambitions (working title) is a multigenerational family saga centered around one woman who, having recently relocated and intent on revitalizing her marriage, finds herself going head to head with some of the most powerful and deceitful players in the city. Ambitions will begin production later this year and will debut on OWN in 2019. The new series will be produced for OWN by Will Packer Media in association with Lionsgate/Debmar-Mercury. Will Packer is executive producer. Will Packer Media's Sheila Ducksworth also serves as executive producer and writer Jamey Giddens serves as co-executive producer.

Ready to Love (working title), which begins production in Atlanta this spring, will join OWN's popular Saturday night unscripted programming lineup later this year. The dating series will focus on successful men and women of all shapes, sizes and shades, each of whom is looking for lasting love. A unique twist on a typical dating show, Ready to Love will specifically bring the perspective of men to the forefront. It will present a unique opportunity to see what men say about dating, when women aren't around. Ready to Love will be produced by Will Packer Media and Lighthearted Entertainment. Will Packer is executive producer. Will Packer Media's Kelly Smith and Lighthearted's Rob LaPlante and Jeff Spangler will also executive produce.

The two new series join OWN's primetime programming slate including the popular dramas Queen Sugar, Greenleaf, The Haves and the Have Nots and If Loving You is Wrong—four of the top eight original scripted series on ad-supported cable in 2017 for women 25-54; the hit sitcom The Paynes; the upcoming dramedy Love Is__ premiering this summer, and the successful Saturday night unscripted series Iyanla: Fix My Life, The Book of John Gray, Welcome to Sweetie Pie's and Black Love. In addition, the network's new drama series from Academy Award winner Tarell Alvin McCraney (Moonlight) will go into production this summer. 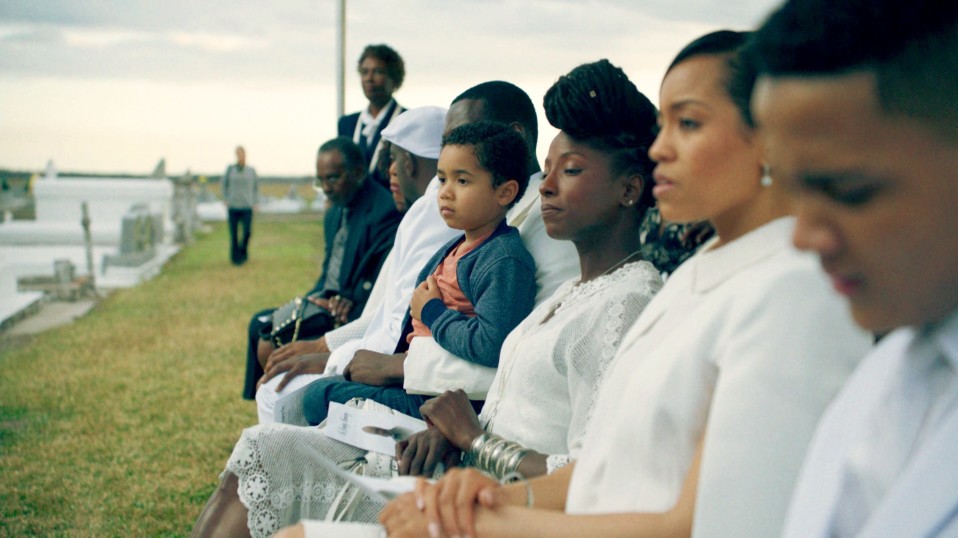 OWN: The Dramas You Love 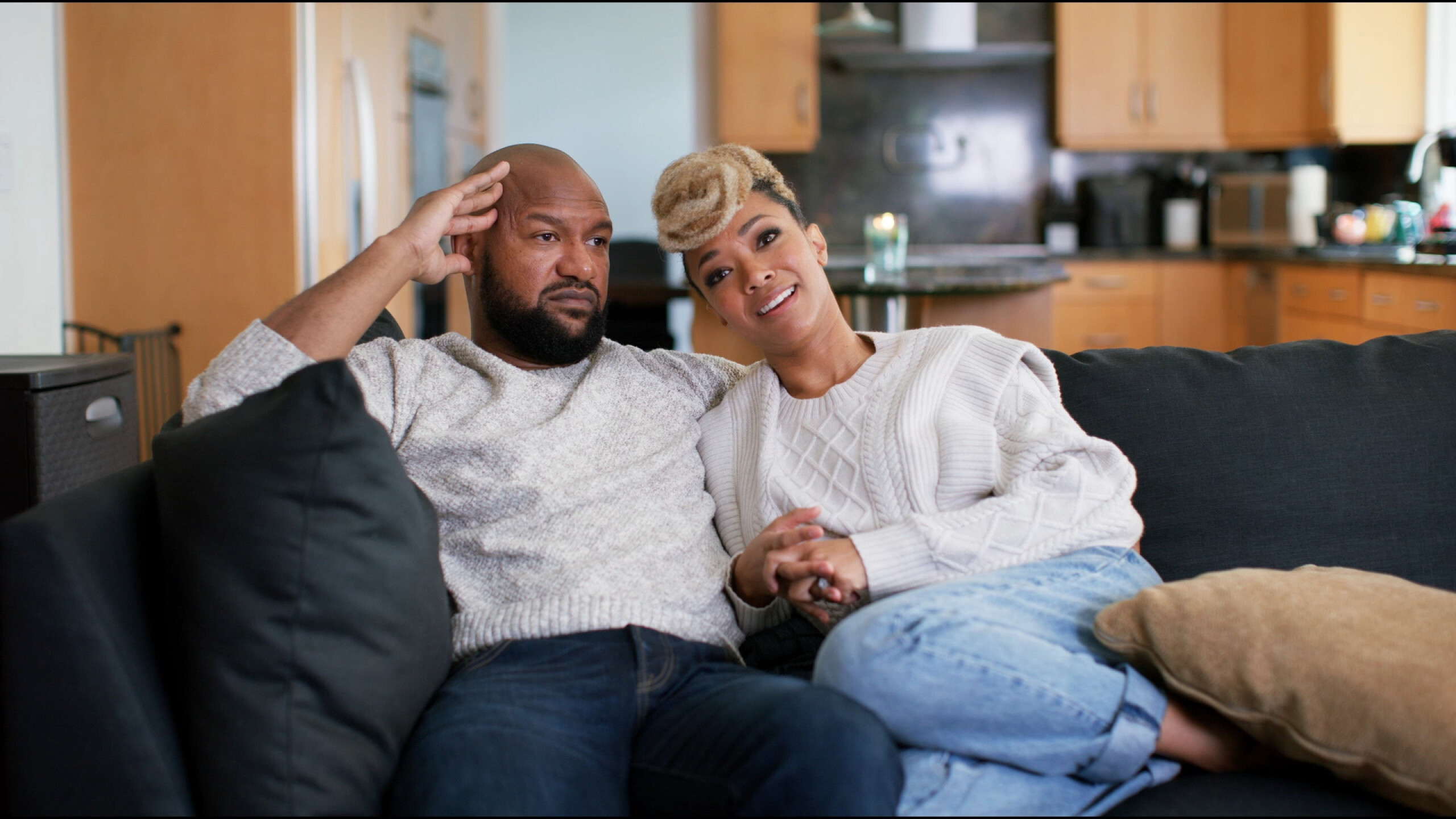 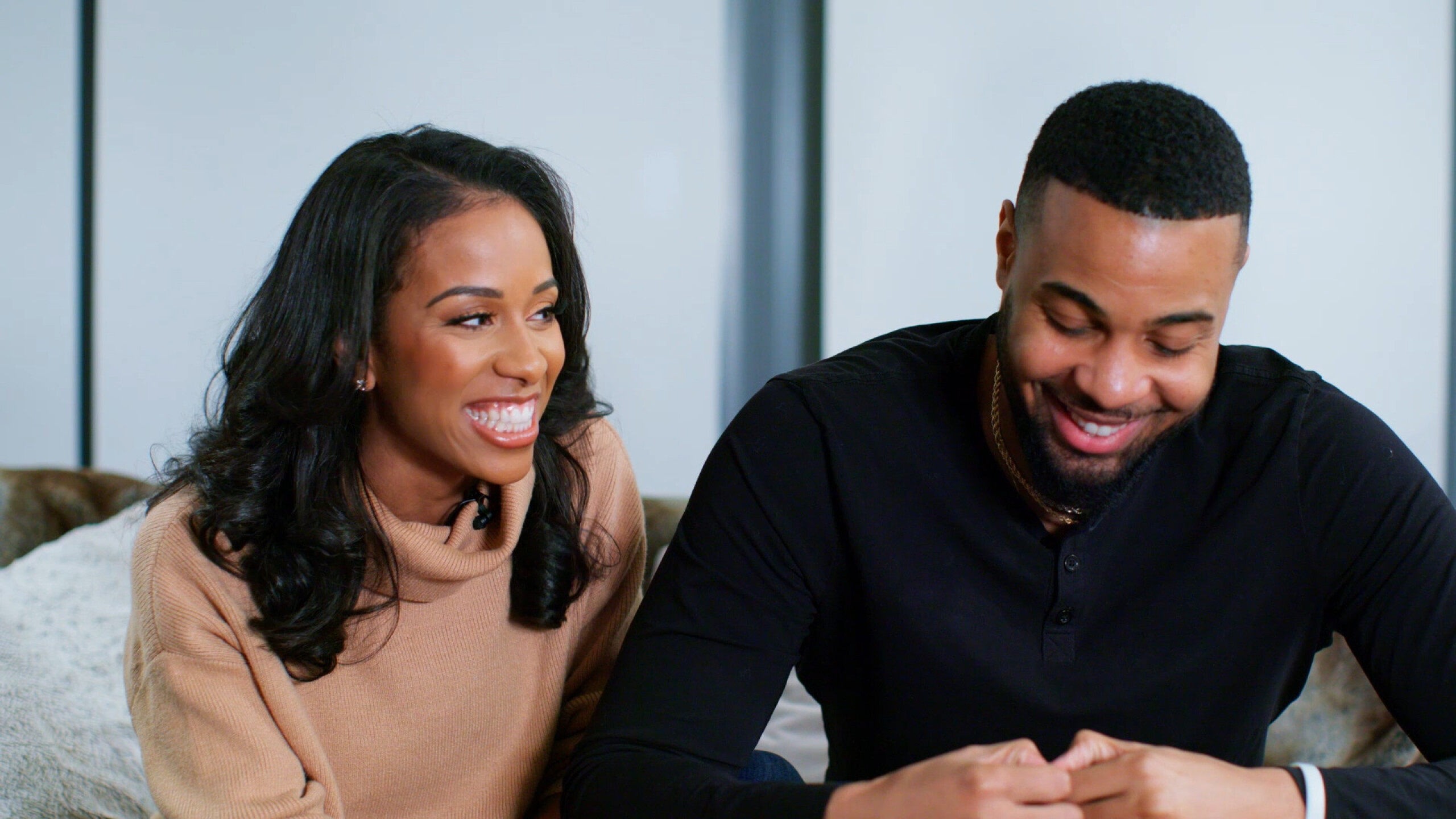 How Did You Meet The Love Of Your Life? 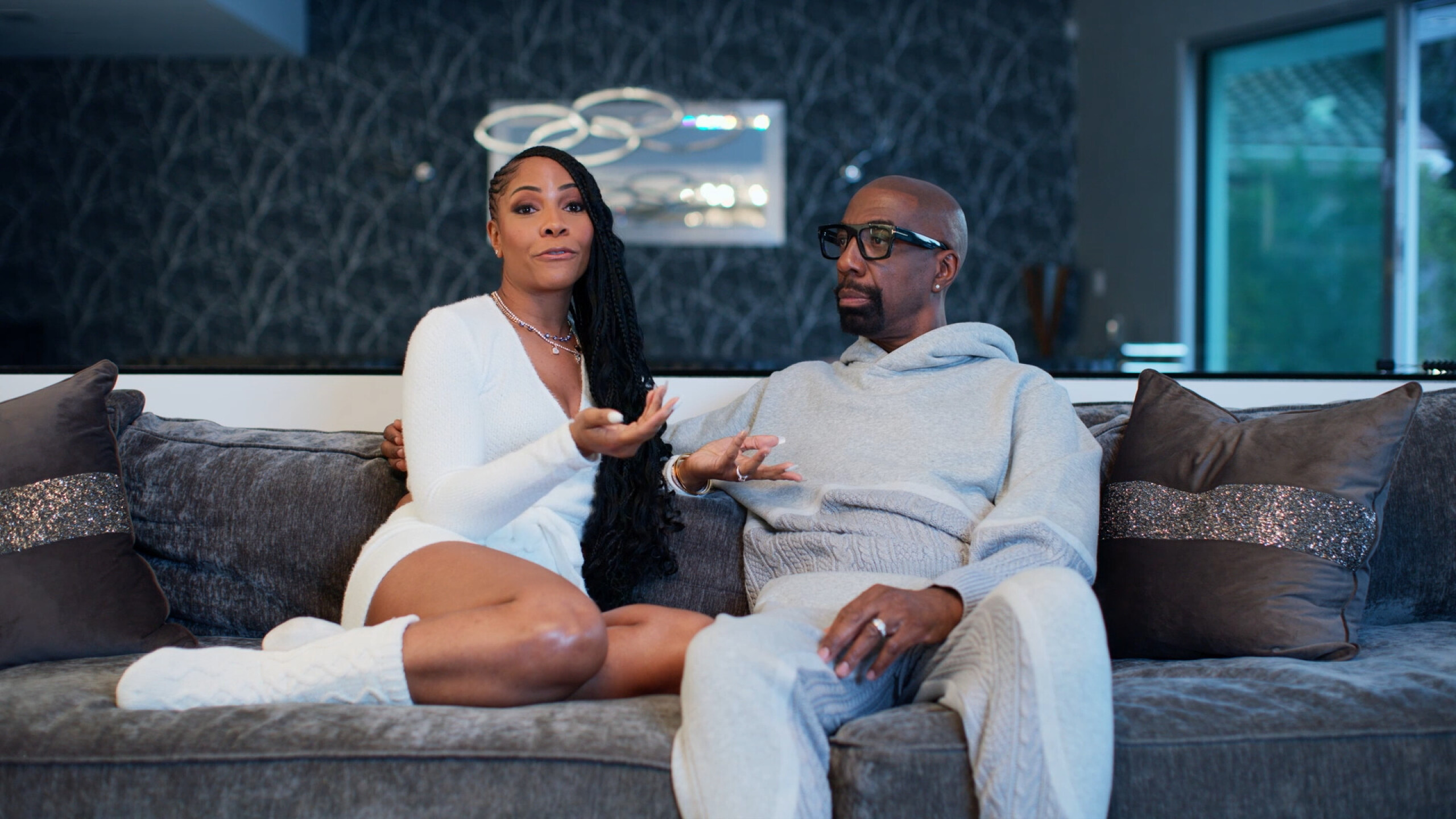 How Long Did You Wait Until.... 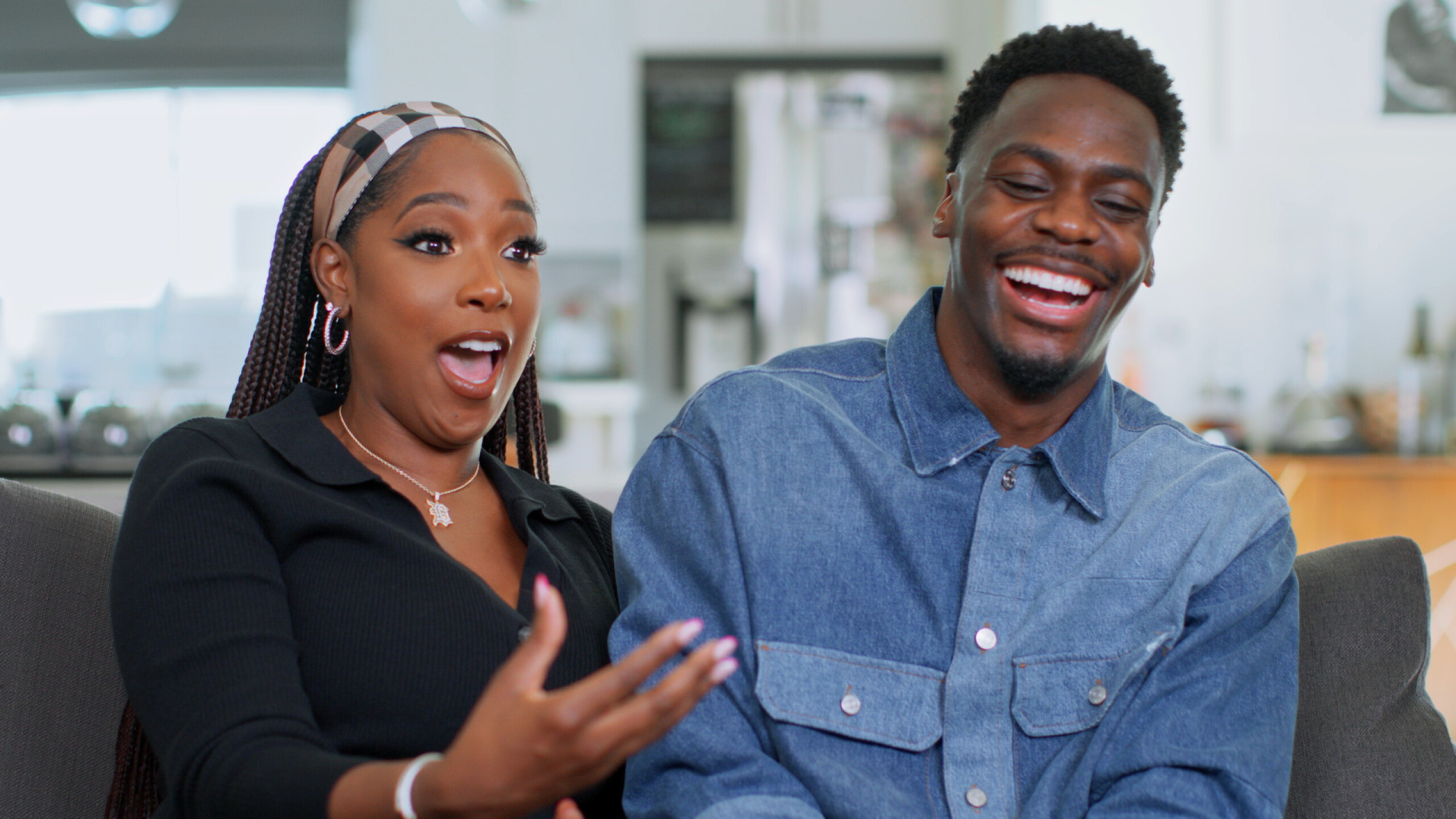 Ashley and Darroll Talk About Their Early Days 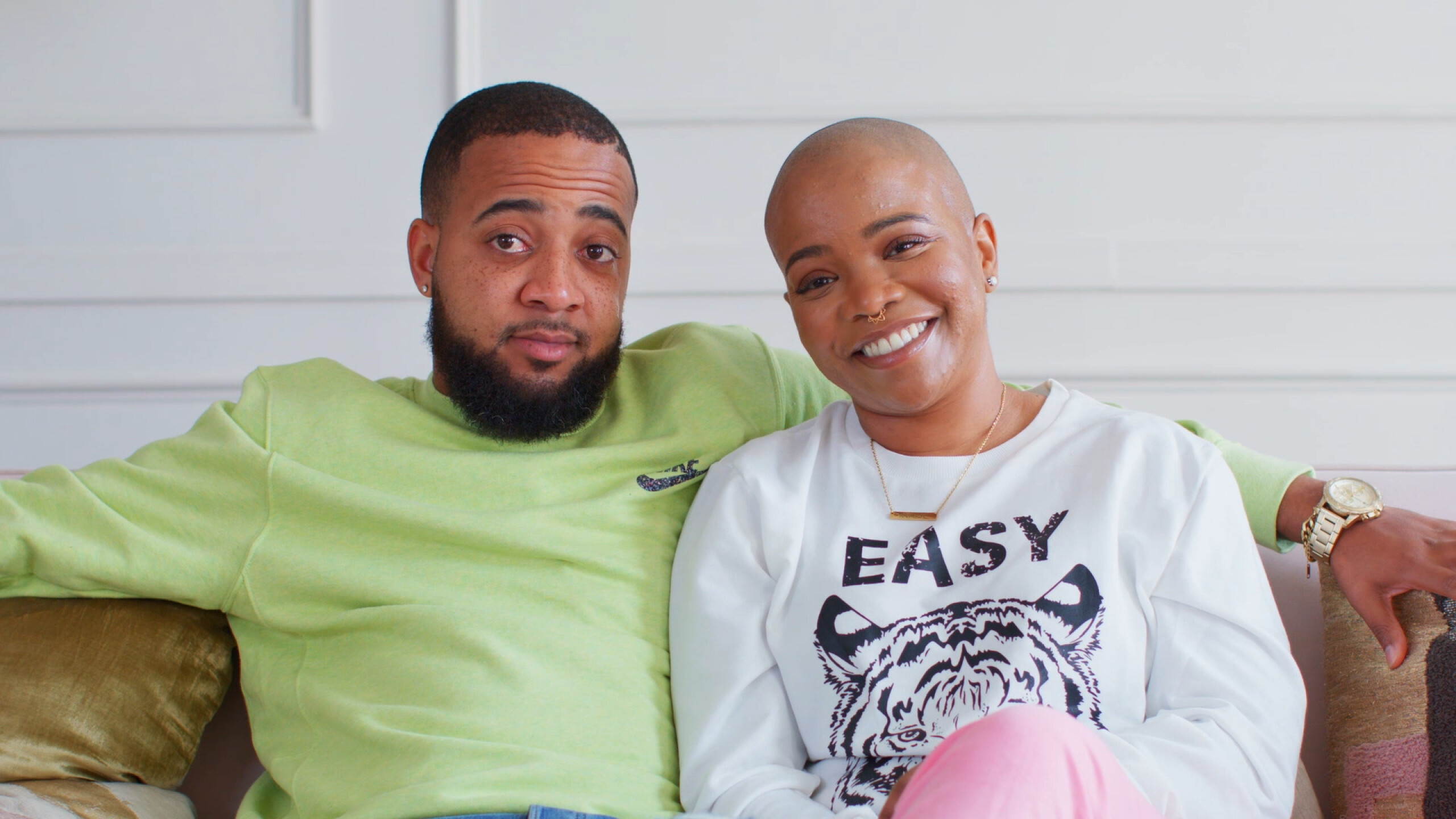 Ray and Roslyn On Dealing With Cancer 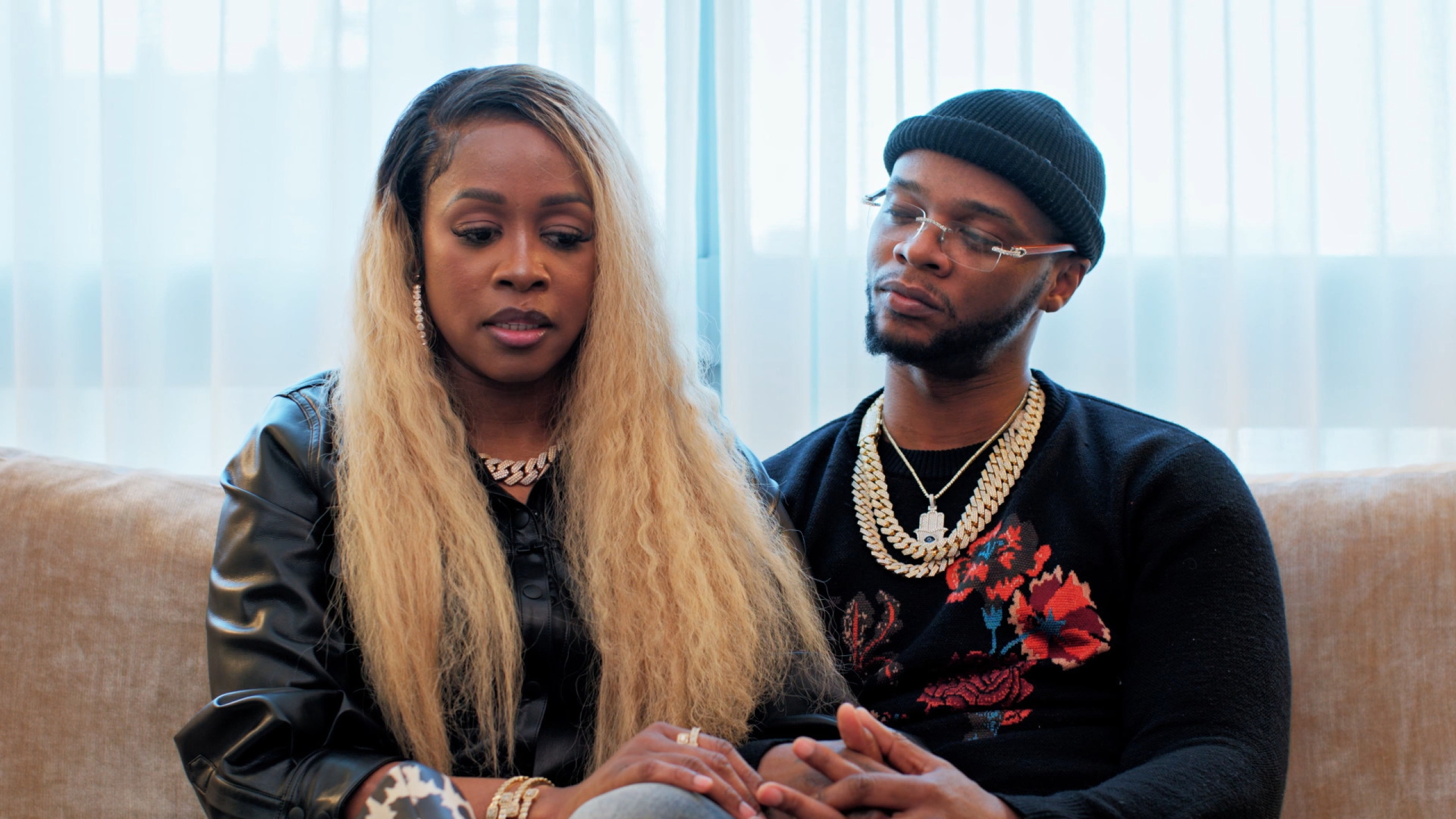 Black Love's Final Season Trailer: "For Better or for Worse" 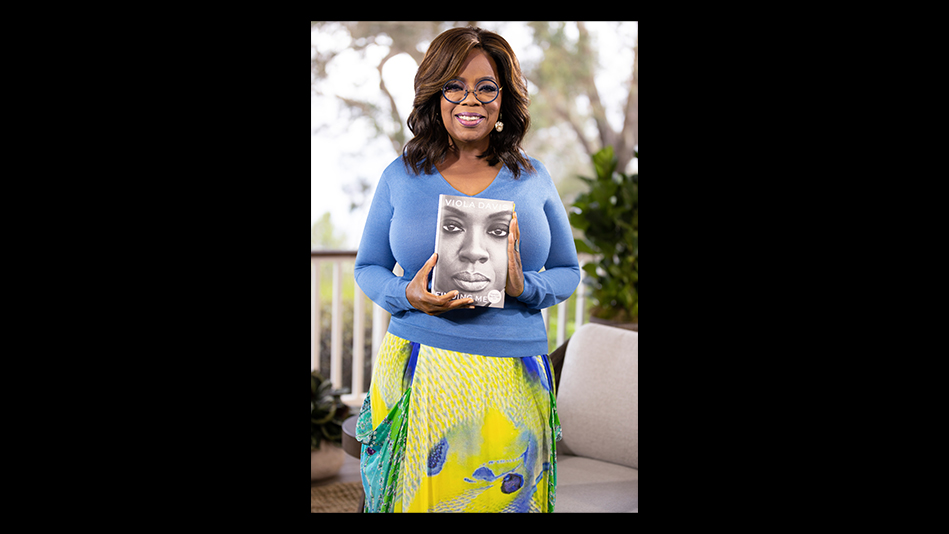 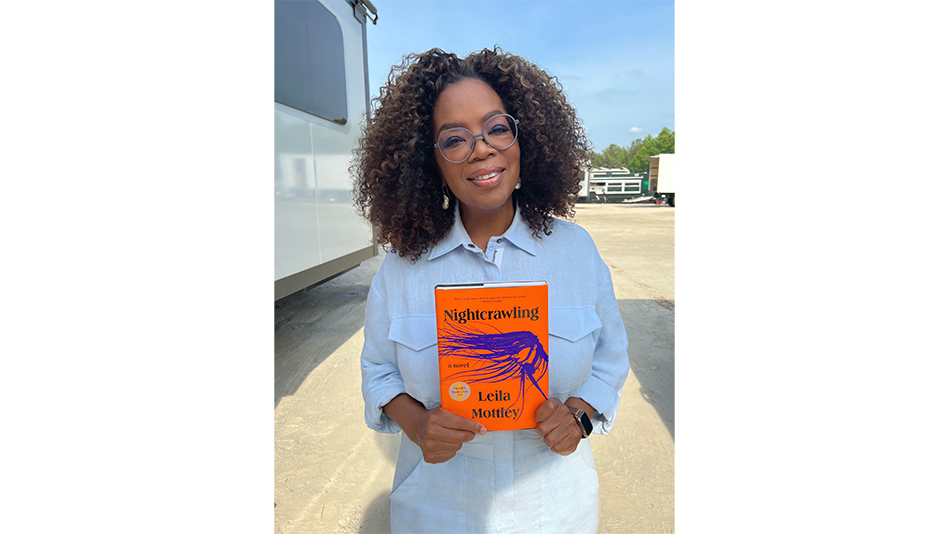 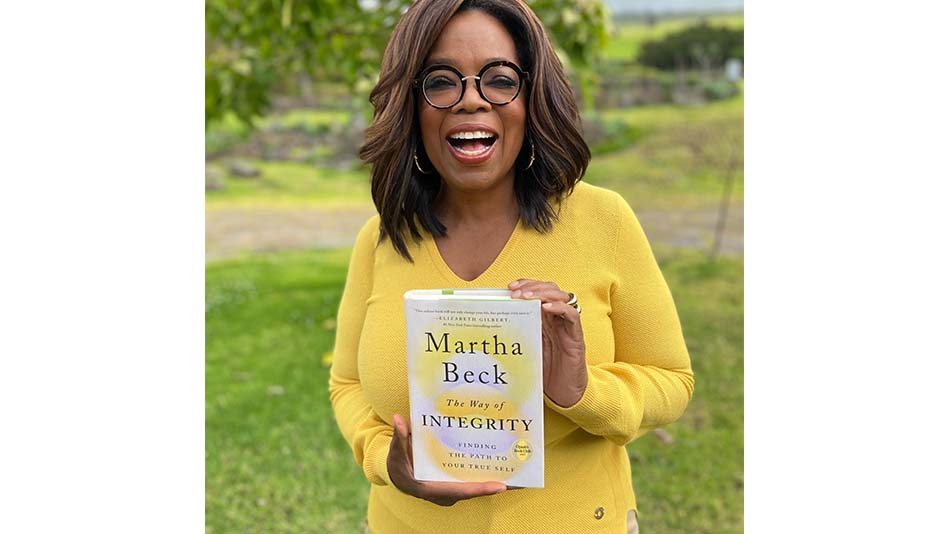