Aired on 12/11/1991 | CC tv-pg
What started out as an ordinary day for Officer Paul Ragonese devolved into a deadly struggle, ending with the loss of one man's life and nearly his own. Officer Ragonese had tried to stop a stolen vehicle, and the driver then attempted to run him over. Impaled by his groin on the hood of the car, Officer Ragonese screamed at the young man behind the wheel to stop when he began to crush the officer's legs by smashing into another vehicle over and over. The young man refused to stop. Officer Ragonese reached for his gun and fired a round through the windshield, hitting the driver in the chest.

"All I remember was the blood coming out of his chest," Officer Ragonese said. "I remember saying to myself, 'He's so young.'"

Officer Ragonese appeared on The Oprah Winfrey Show in 1991 to talk about his experience using deadly force to save his life. "To this day, I find it very hard to talk about it," he said of the shooting. "Cops come on the police department not to hurt; they come on to help."

Although the harrowing experience always stayed with him, Officer Ragonese acknowledged that if he had been faced with a similar situation, he wouldn't have hesitated to use deadly force, saying, "It's a terrible thing; it's something I never want to do again. It's something I would do again to protect another person or myself because I think it would feel worse if I let an innocent person get hurt because I wouldn't pull the trigger." 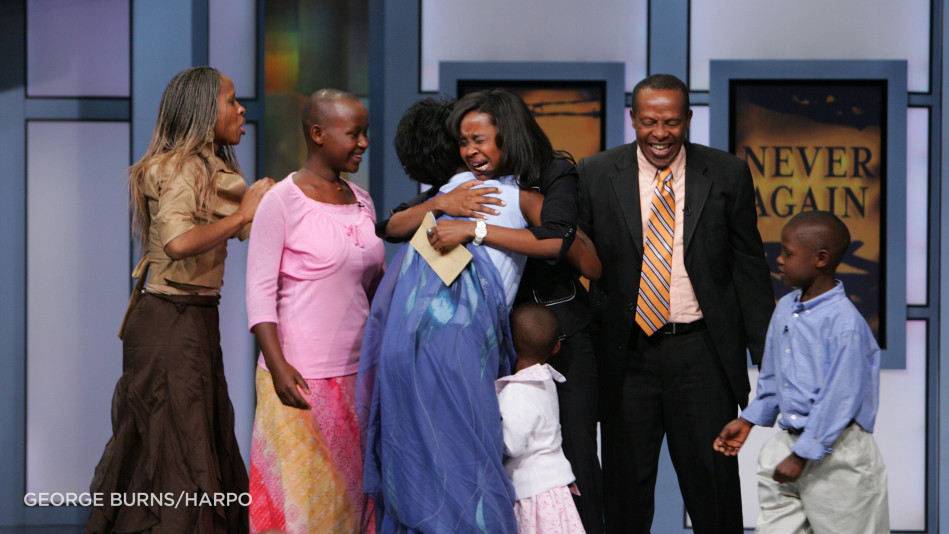