The Little Rock Nine Recall The Brutal Reality of Desegregation

Aired on 11/16/1996 | CC tv-pg
In 1954, the Supreme Court made its historic decision to end school segregation. It was a law that was challenged on every level, from governors and school districts to mobs of angry whites. Nowhere was this ugly struggle more evident than in Little Rock, Arkansas, where nine black teenagers were sent to integrate Little Rock Central High School. Nearly four decades later, seven of the iconic civil rights heroes known as the Little Rock Nine opened up about their experiences and revealed the brutal realities they endured. 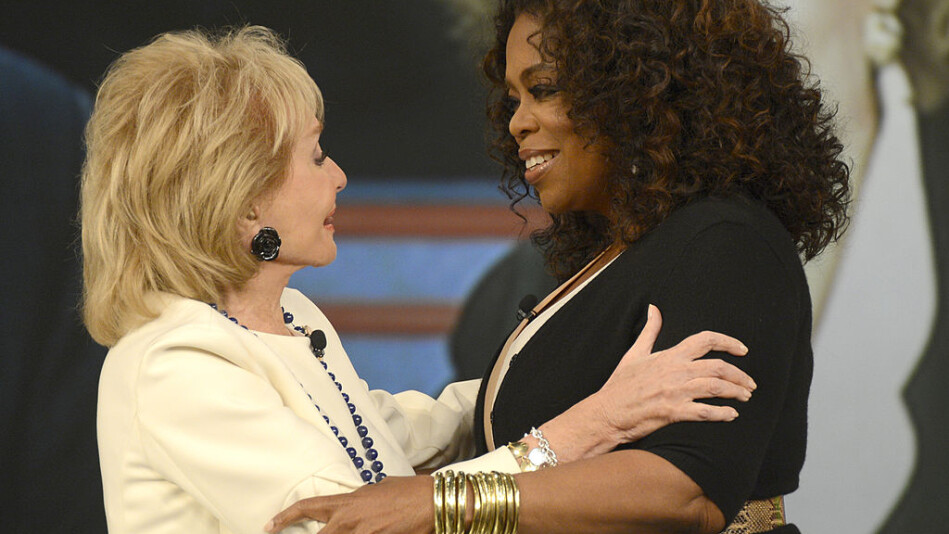