Aired on 05/06/2004 | CC tv-pg
In 2003, Luther Vandross suffered a debilitating stroke. Because of his longtime friendship with Oprah, his first post-stroke interview took place on The Oprah Winfrey Show in 2004. Ultimately, Luther would pass away in July 2005. However, before he departed, he shared a few profound words for fans to hold dear in their hearts. 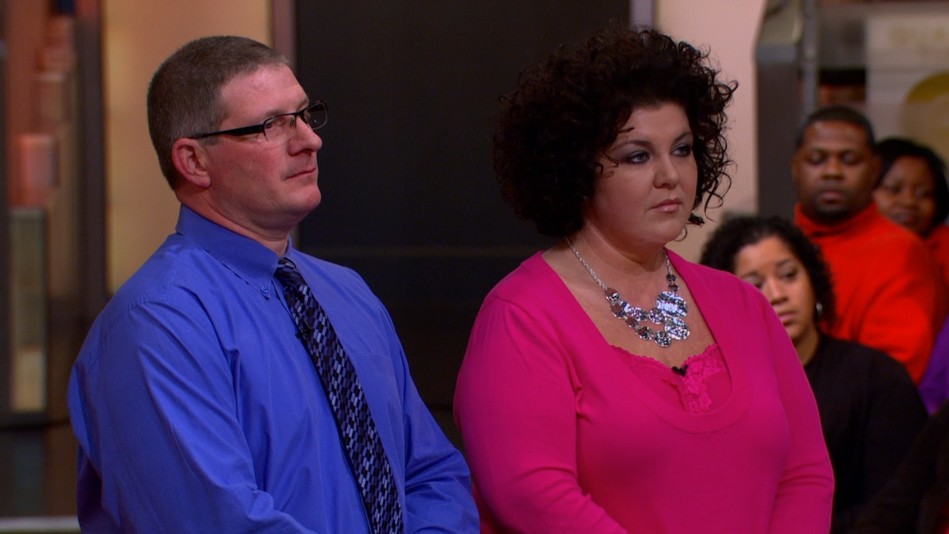