Aired on 01/23/2002 | CC tv-pg
Bernie Mac grew up in an ordinary household on Chicago's South Side. When he returned to the city for an interview with Oprah in 2002, he was a TV star and comedy legend. Did fame and money change him? Here, he shares a deeply moving answer. 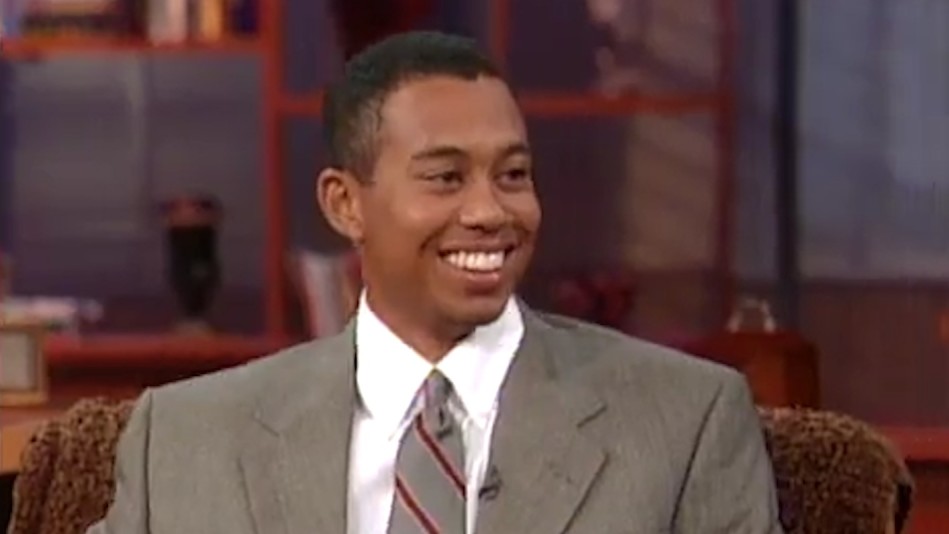 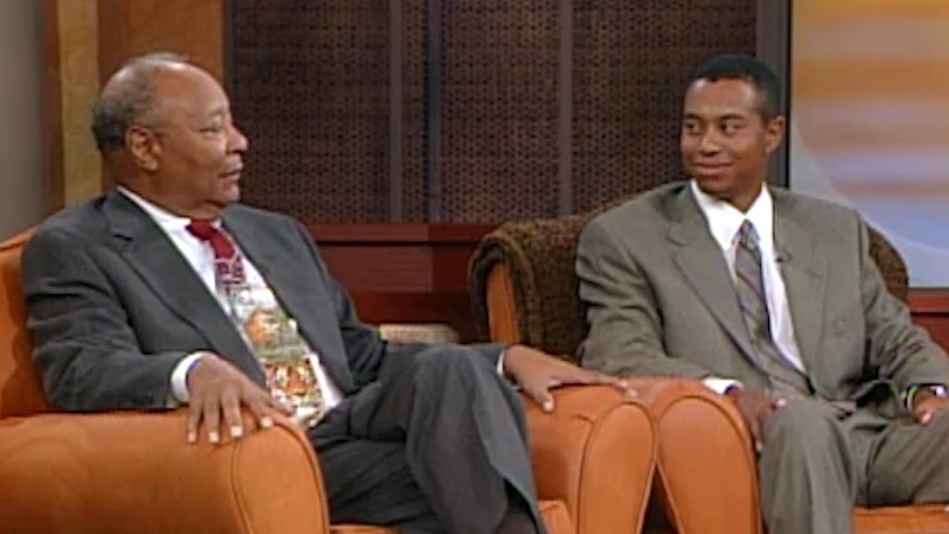 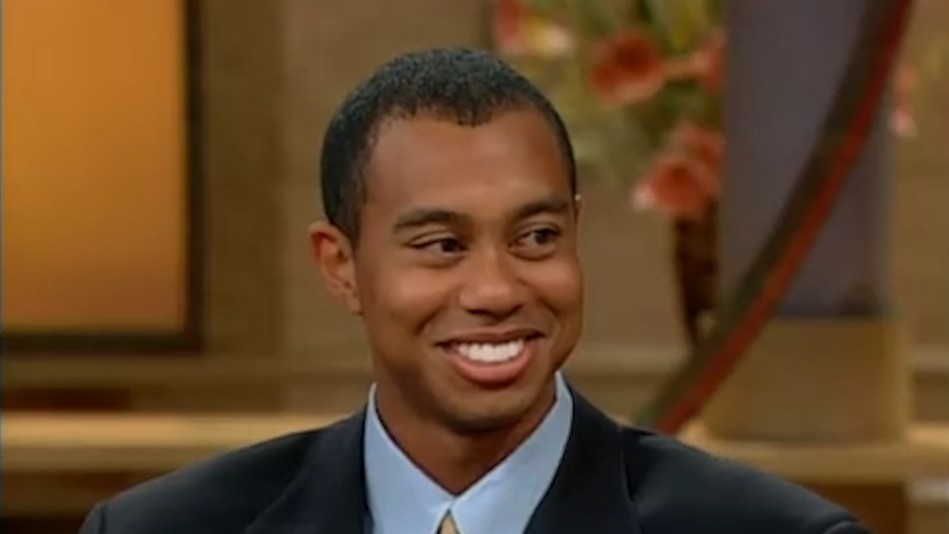 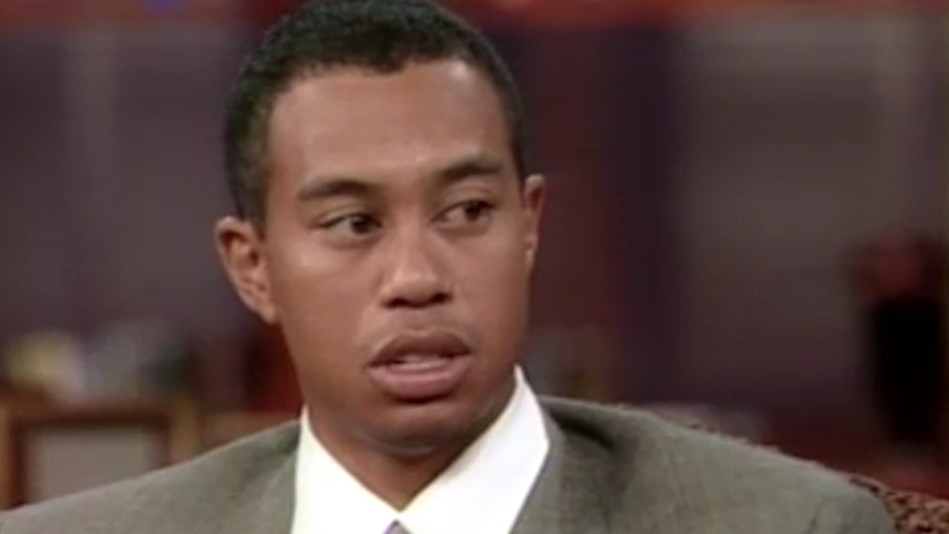 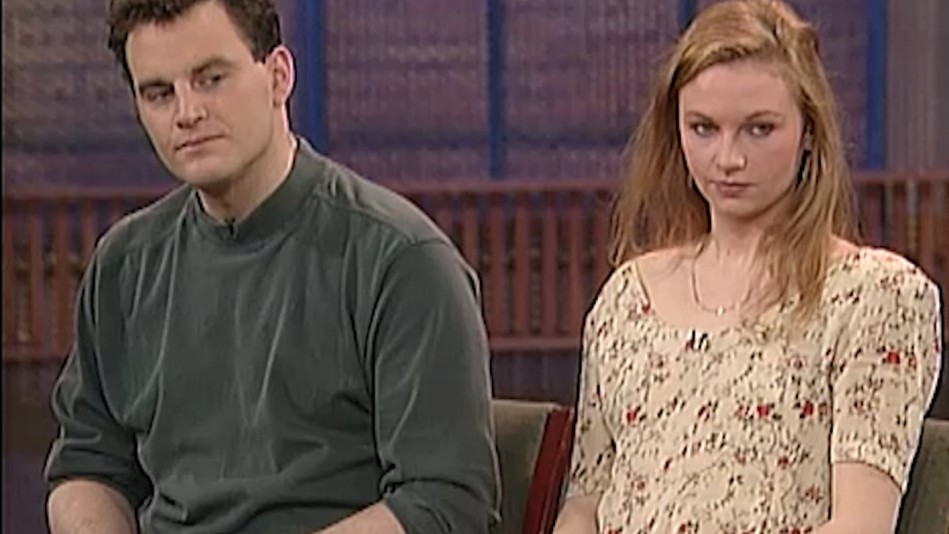 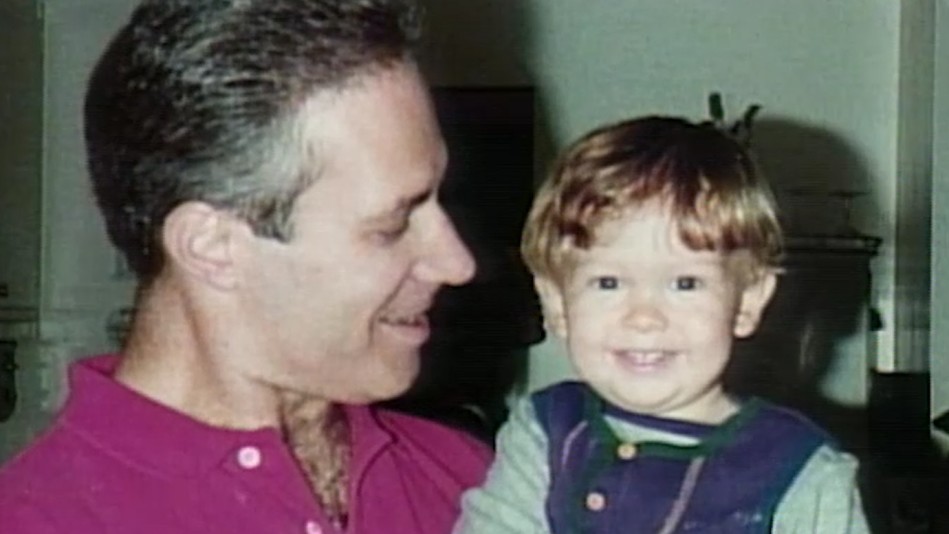 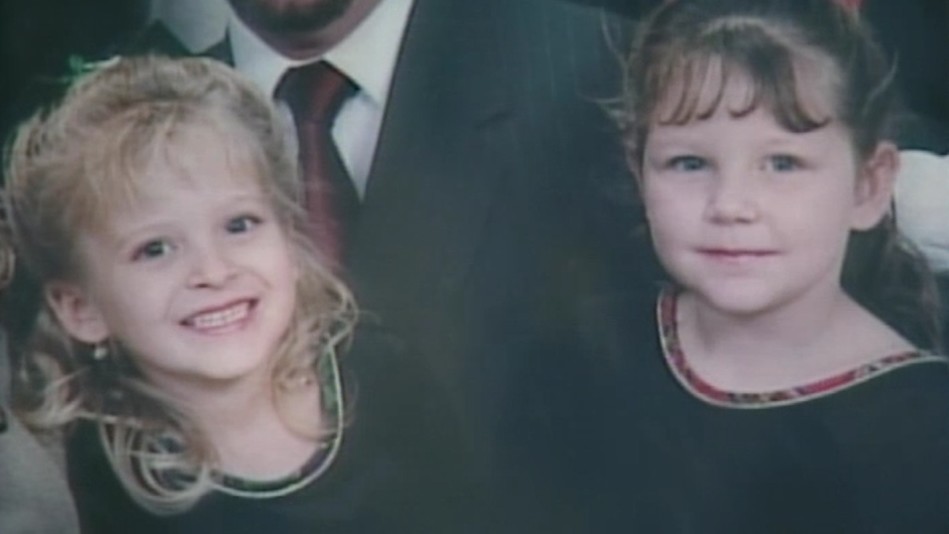 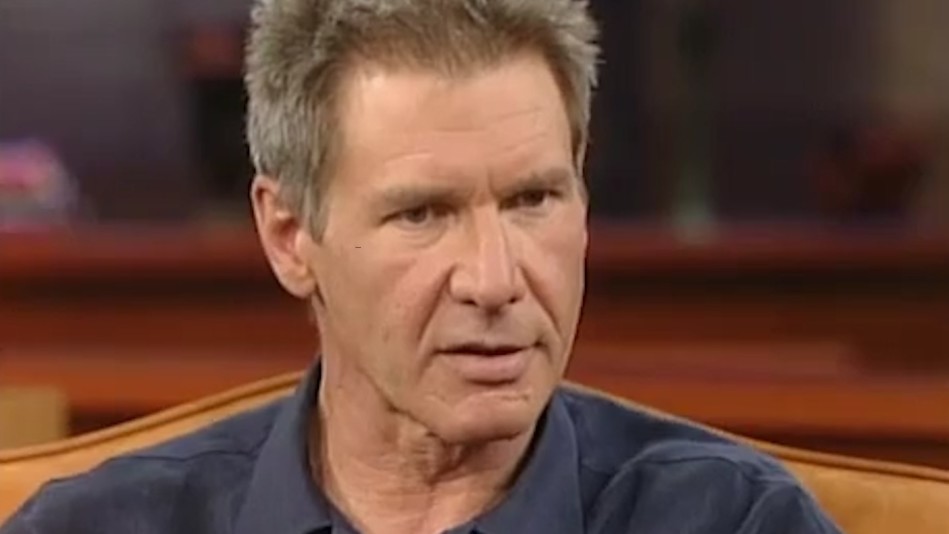