Season 2 Episode 202
Aired on 09/30/2012 | CC
Comedian Stephen Colbert says he never intended to influence American politics—he just set out to make jokes about things that interested him. However, Stephen took his satire to the next level in January 2012 when he announced he was running for president and officially registered for a super PAC campaign fund. His fans, known as the Colbert Nation, donated more than $1 million. Watch as Stephen shares what this experiment taught him.

The Advice Rihanna's Grandmother Gave Her About Love 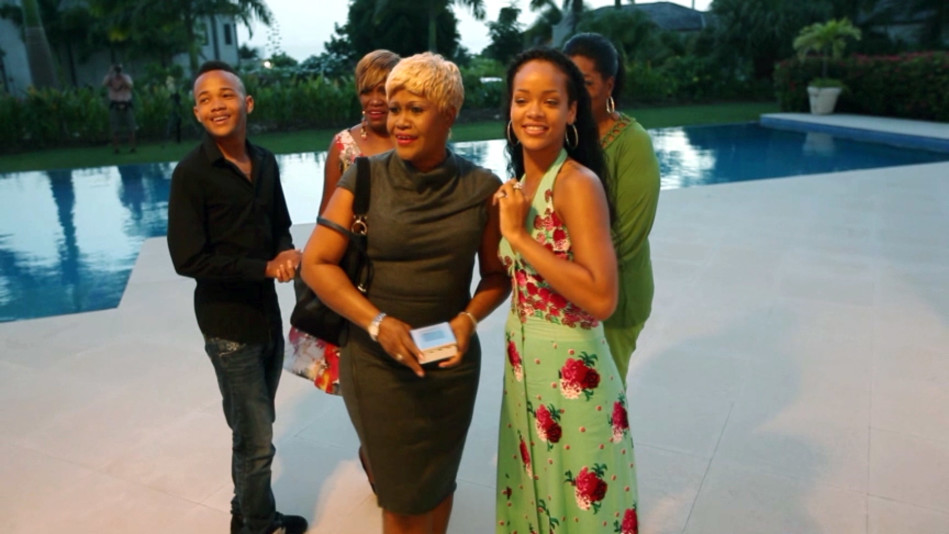 Rihanna Gives Her Mother the Surprise of a Lifetime 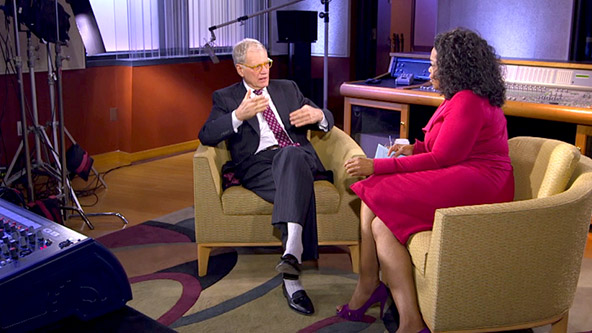 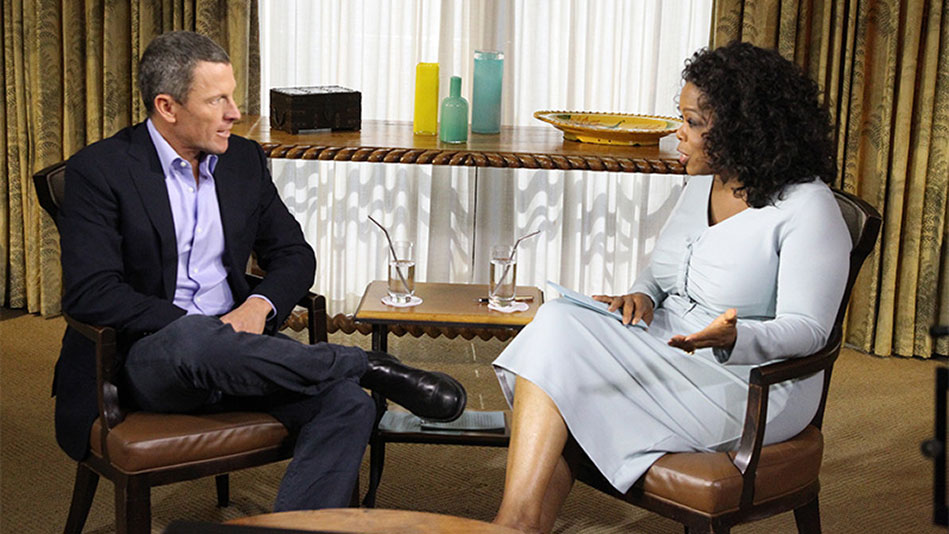 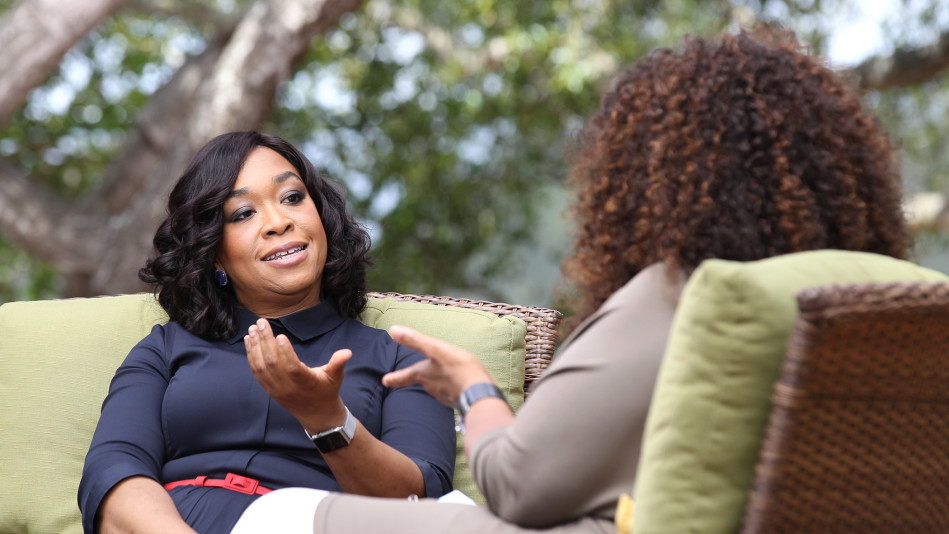 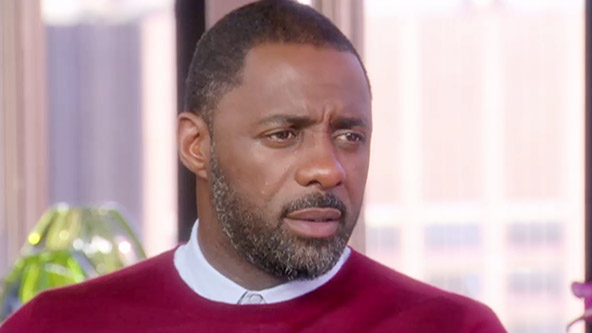 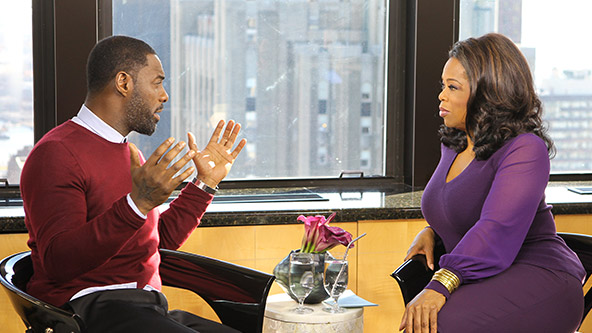 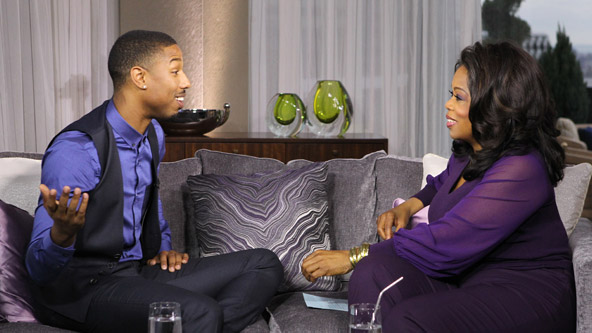 Michael B. Jordan's Number One Rule for Dating 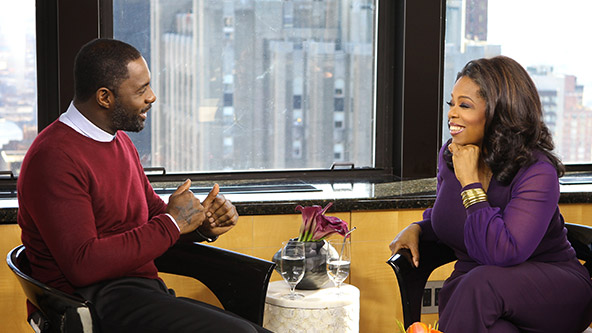