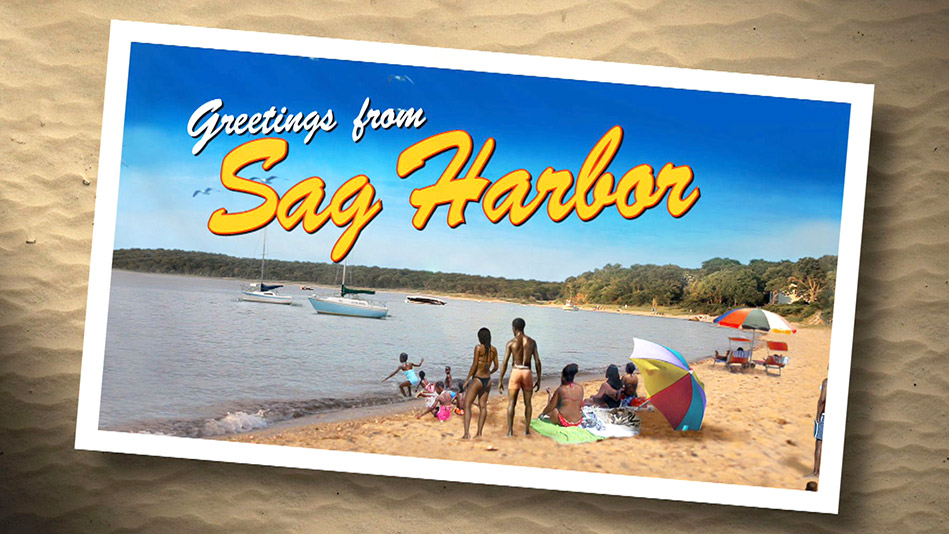 Sag Harbor takes an unprecedented look inside one of America's most exclusive and historically significant African-American beach communities, featuring its current homeowners, including popular restaurateur and lifestyle pioneer, B. Smith. Located in the heart of New York's The Hamptons, this tight knit enclave was established as a refuge from racism in the early 20th century.

With the recent housing boom, this once all African-American neighborhood is now fighting to hold on to its identity. Real estate prices throughout the three bay front areas of Azurest, Ninevah Beach and Sag Harbor Hills have recently skyrocketed. This seemingly positive economic reality is forcing the younger generations, now inheriting these cottages from their parents and grandparents, to face a vexing dilemma: To sell or not to sell? Sag Harbor profiles a community at a crossroads, but also one that truly values celebrating life, family and tradition.

Take part in a celebration of the civil rights movement as OWN honors the 50th anniversary of the Selma-to-Montgomery Marches. Click here to find out more about #Selma50.
Published 01/25/2015 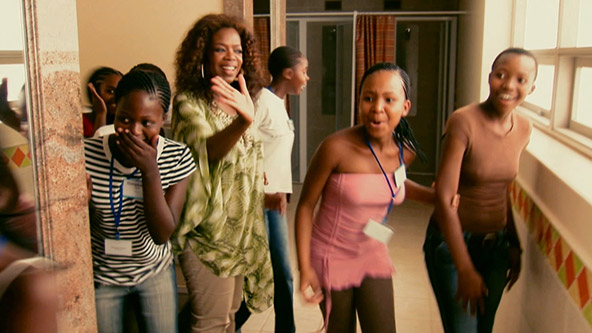 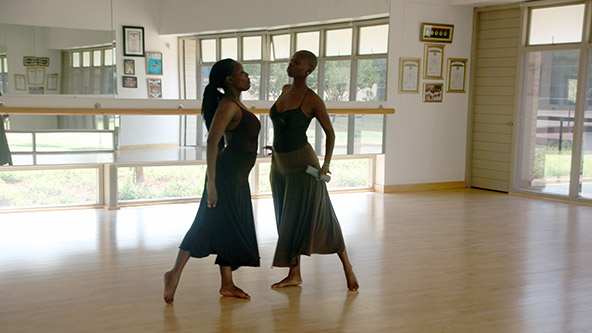 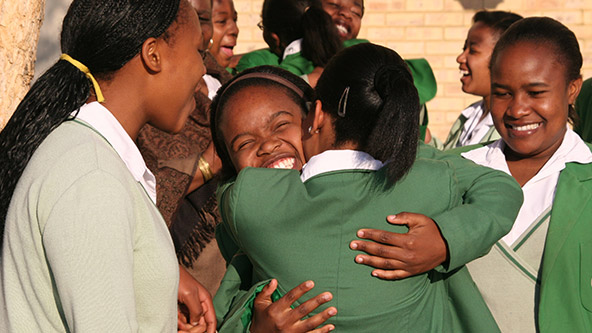 The Sisters Oprah Will Always Hold in Her Heart 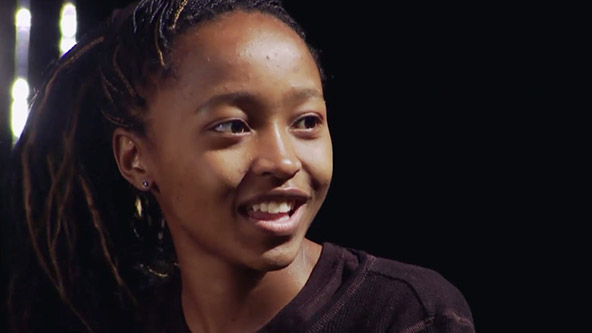 Graduation Day at the Oprah Winfrey Leadership Academy for Girls 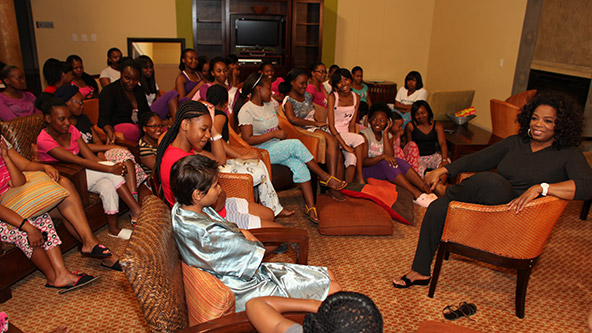