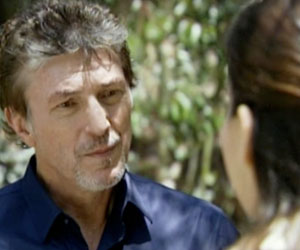 PAGE 7
Although Randall wants to believe, both he and Indre admit there is no miracle in Cora's home.

Indre: What's still a mystery is how the oil got on the statues. We don't have any evidence that someone is putting it there. The fact that you can see the oil on the walls in addition to the statues did seem a little odd. It felt more in tune with sort of the idea that someone is taking the oil and splattering it a little bit. I can sort of imagine that happening. All I know is that from the evidence that I could gather, the oil being on the walls in addition to the statues, the oil coming from inside the room as opposed to some other source, and the oil having this fixative that the perfume industry uses. Those bits of information make this case less likely to be a miracle.

Randall: I suppose that that is the restrained position to take. And I can leave it and just saying I'm disappointed and confused by, you know, the combination of Cora's fundamental goodness that you know it was almost palpable, and her willingness to, to open everything up to us. I mean it was as if she had nothing to hide. And yet, you and I both agree I think that somebody's putting that oil there is the most likely explanation. You know, I'm disappointed. This is not what I hoped it would be.
Published 01/05/2011 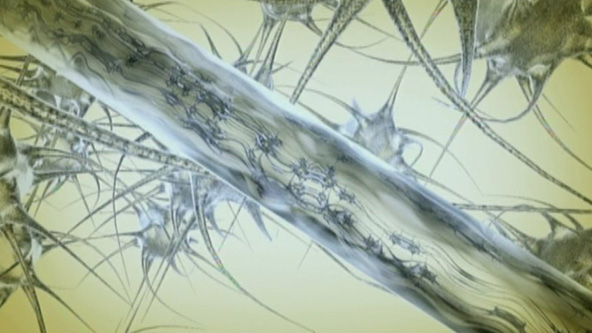 The Science of Consciousness 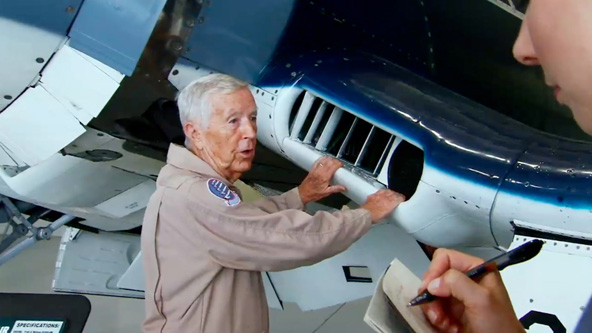 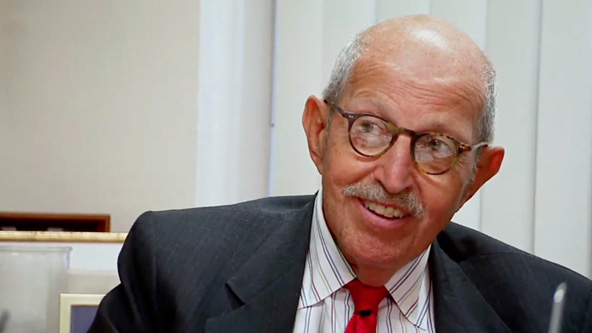 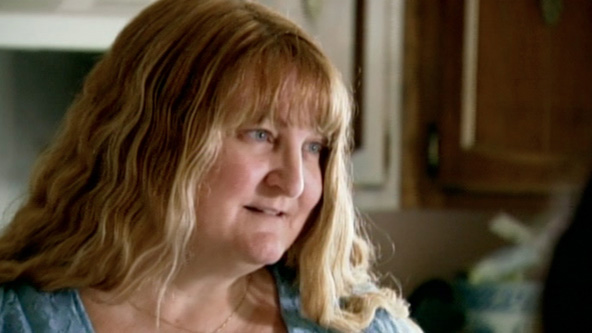 A Story of Stigmata 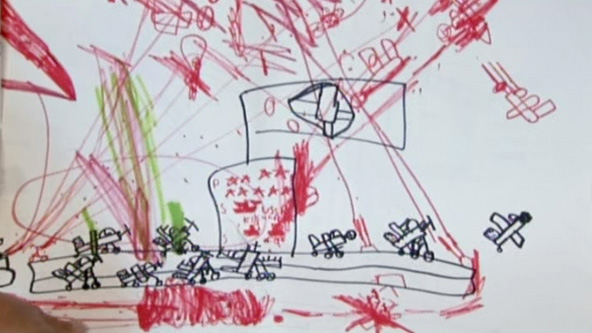 Dreams of a Past Life 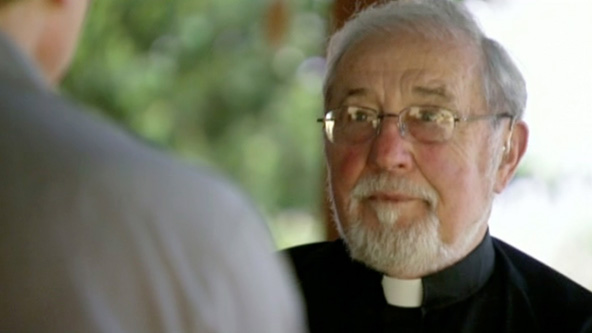 A Religious View and Final Conclusions 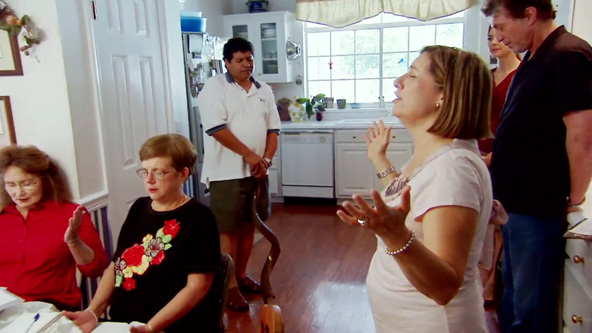 Online Exclusive: The Power of Prayer 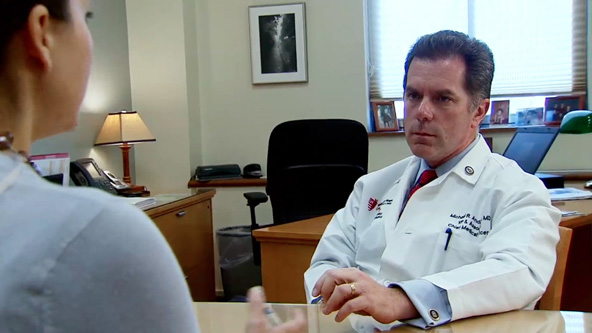 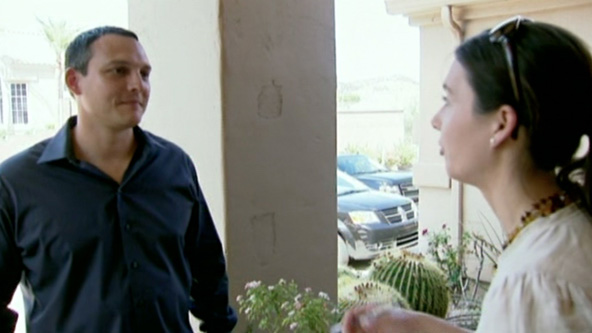