Iyanla Confronts a Guest Trying to Quit the Show

Season 4 Episode 417
Aired on 05/20/2017 | CC tv-pg
In the process of trying to heal 19 years of family dysfunction, 50-year-old Alicia has reached a breaking point. A sit-down with her six daughters has ignited a tumultuous fight between Alicia and her eldest daughter, Shay, and now the frustrated mother says she's done with everything—the work, her daughters, the show itself.

Alicia storms upstairs to pack her bags, but Iyanla follows her. "You don't walk out on your children," Iyanla says sternly. "You did it to Bianca. You did it to Preccious. You're getting ready to do it to all of them. They have laid their life on the line, Mama."

Then, Alicia says something that makes the conversation take an explosive turn. Are Iyanla's harsh words what Alicia needs to hear to recommit to the healing process, or will this mother walk away from her girls for good?

All Aboard the Trauma Train

The Masks We Wear

Where Are They Now: Fix My Overweight Family

Where Are They Now: Fix My Abusive Marriage 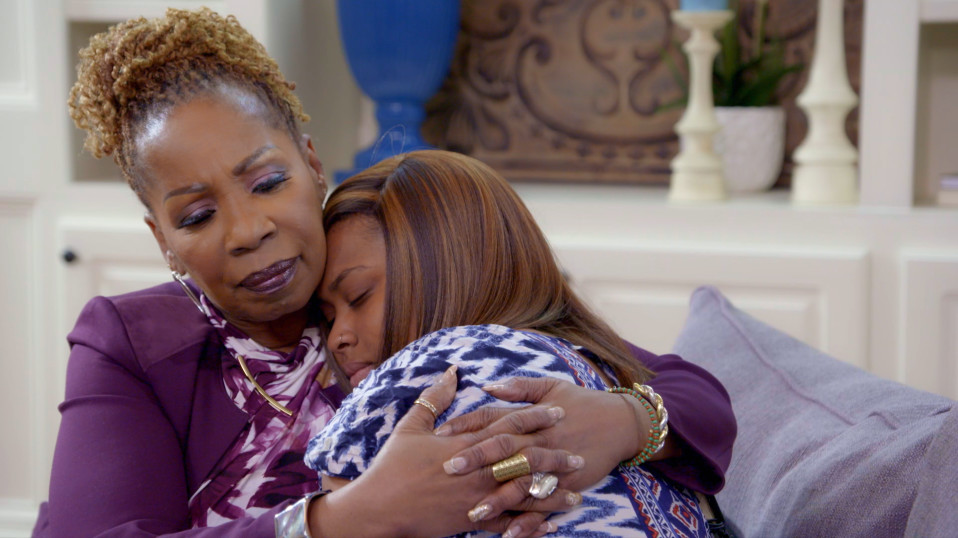 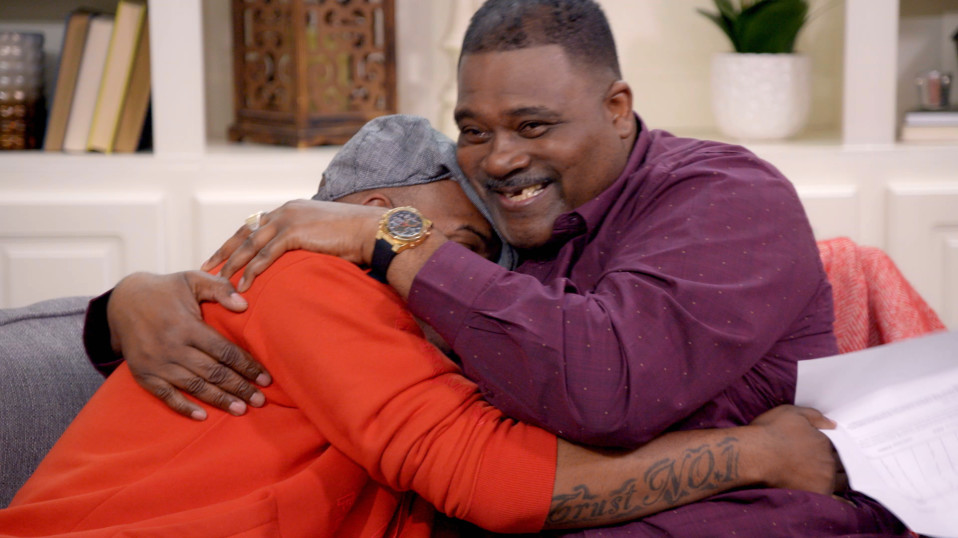 DNA Dysfunction: Are You My Father? Part 2

DNA Dysfunction: Are You My Father? Part 1 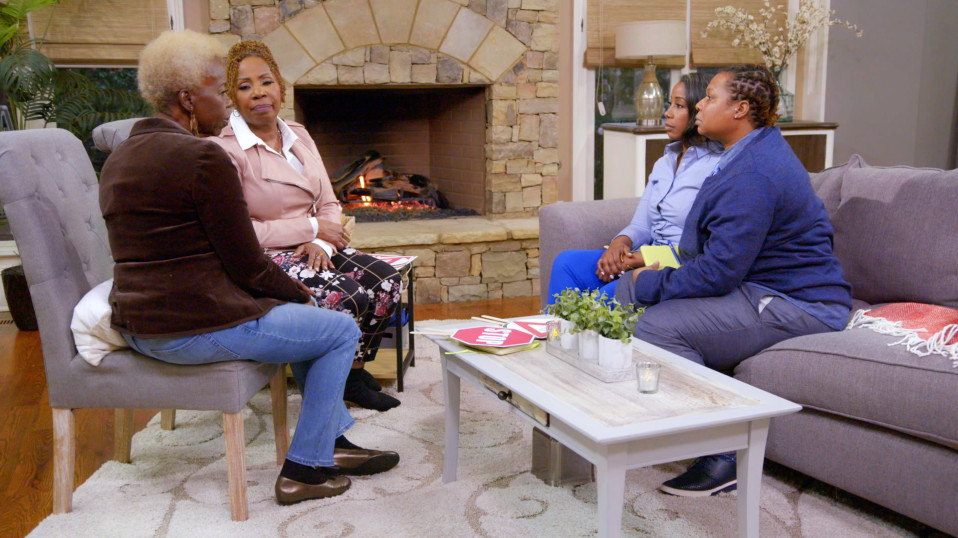 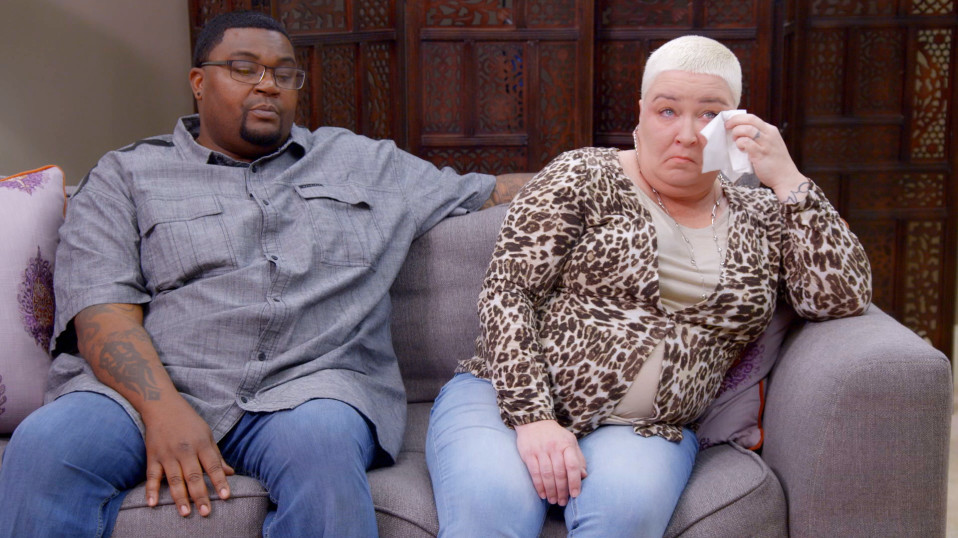 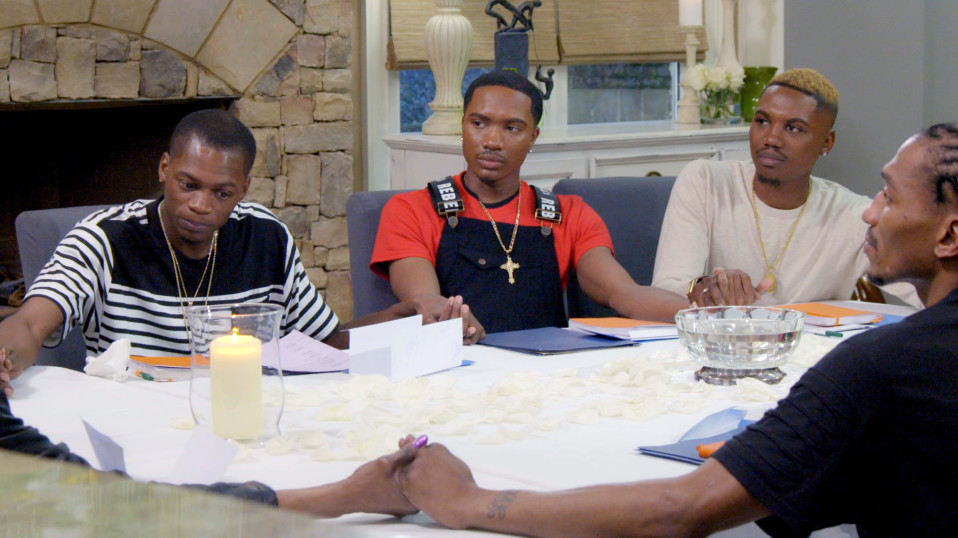 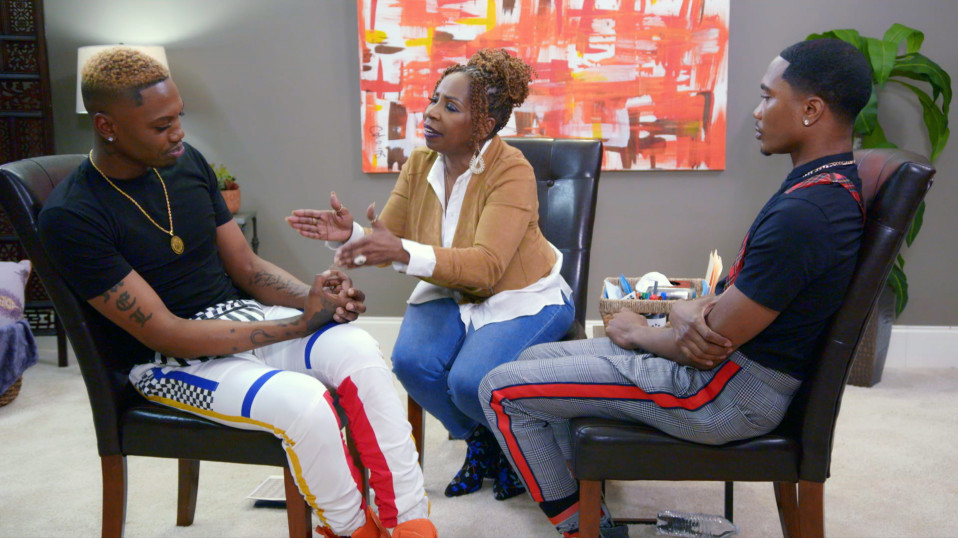 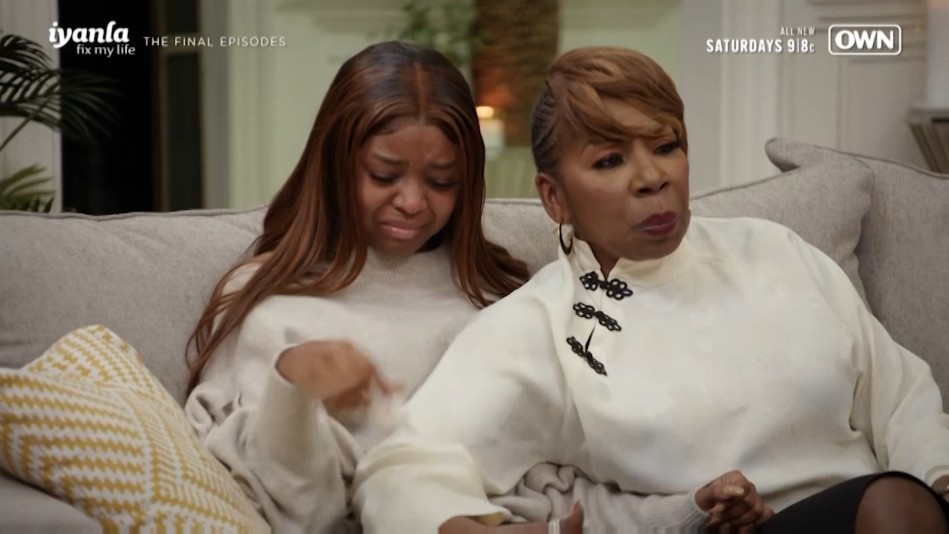 The Epic Final Season of Iyanla: Fix My Life Airs Saturdays at 9/8c 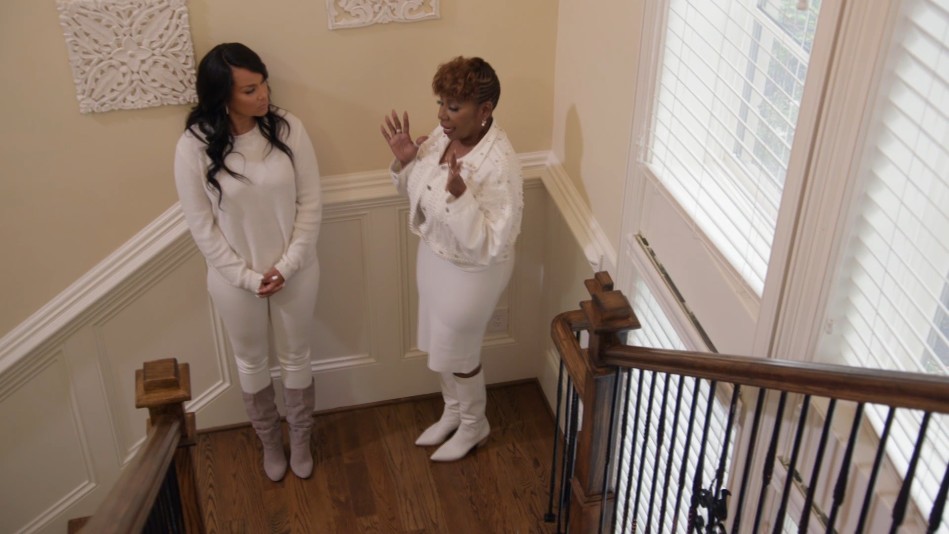 Iyanla to LisaRaye: Climb out of the "Valley Of Other People's Problems"

Iyanla to LisaRaye: Who You Are Matters 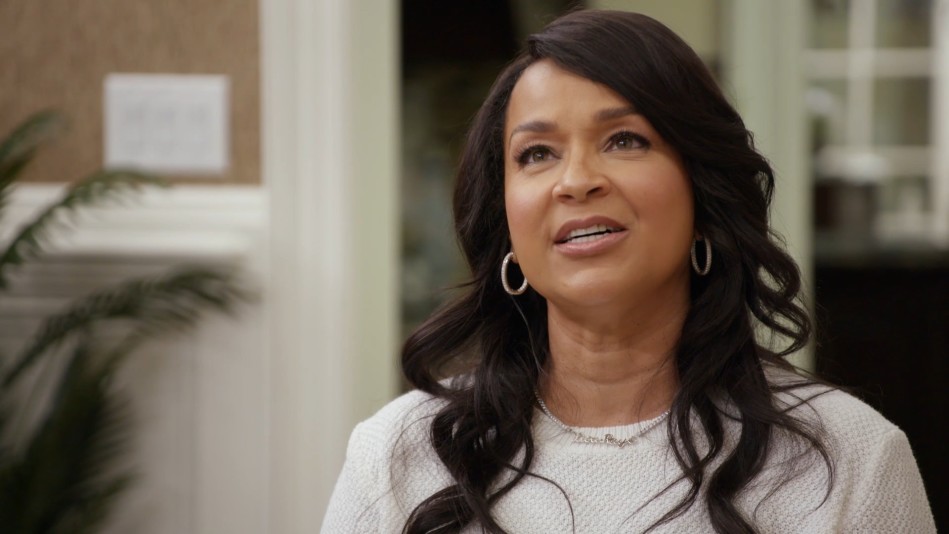 LisaRaye: I Didn't Have Anybody Out There Rooting For Me 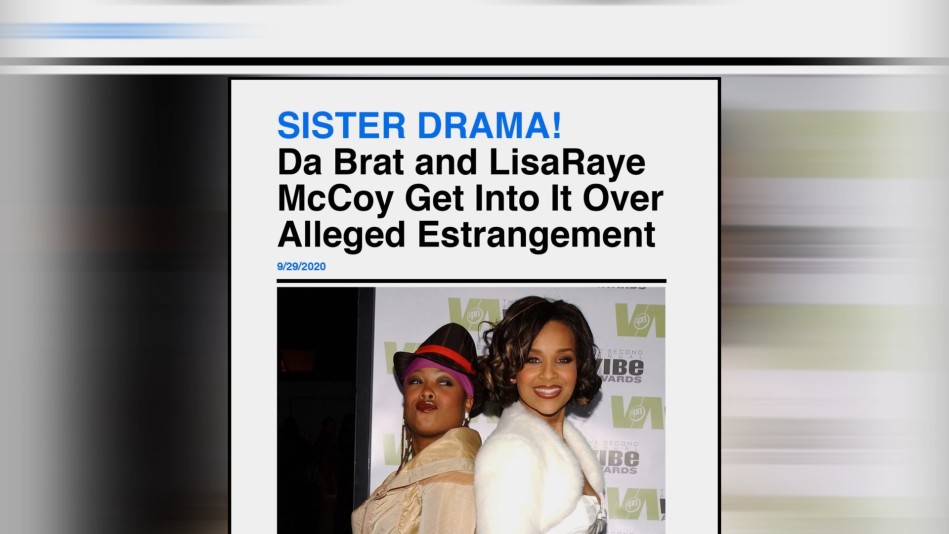 Iyanla Calls Out LisaRaye For Not Being Present 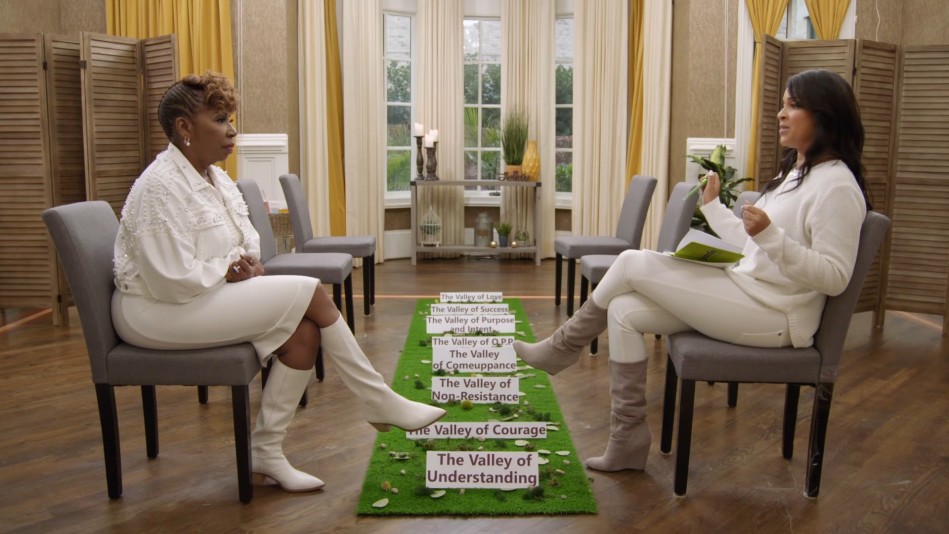 Iyanla to LisaRaye McCoy: "The Breakdown Is In You" 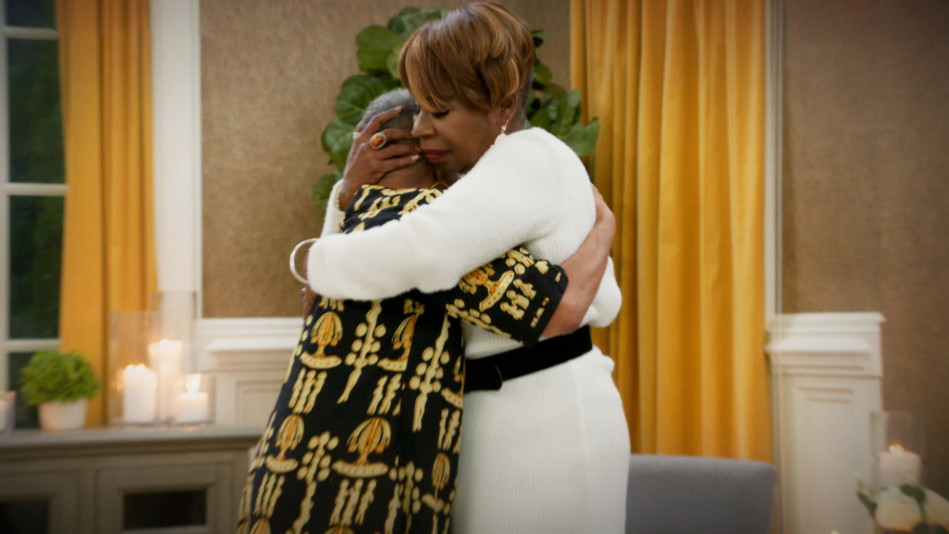 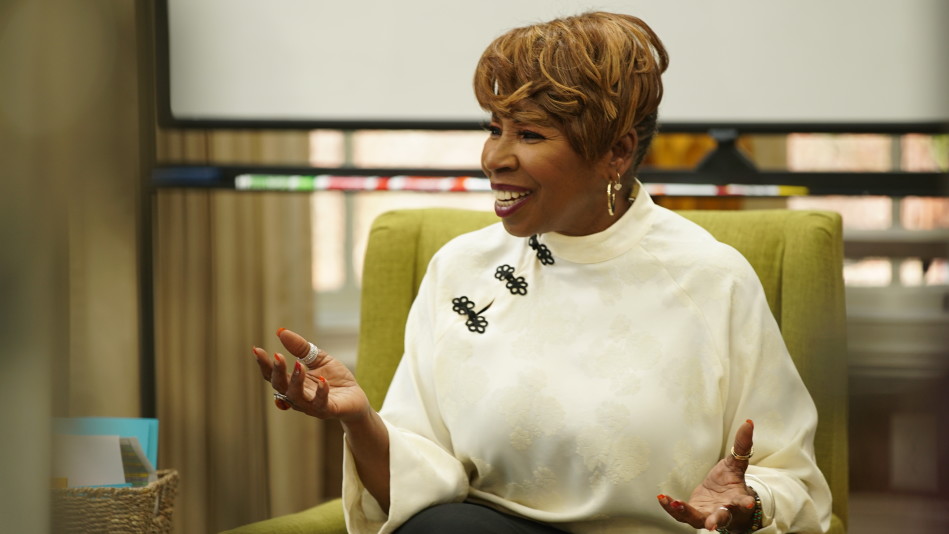 The Final Season of "Iyanla: Fix My Life" Premieres April 10