Alex's Mother Learns the Truth About Her Grandchild

Season 1 Episode 132
Aired on 03/15/2016 | CC tv-14
Brad invites Alex's parents to meet their new grandchild as revenge against Alex and Randal, knowing that the parents are bigoted and will be furious to learn that their daughter gave birth to an interracial child. When Alex's mother sees the baby, she moves quickly to conceal the truth from her husband, afraid of what he might do if he finds out. Once they are out of earshot, she insists that Alex give up her child, but Alex staunchly refuses. Her mother believes that Randal must have raped Alex, and is shocked to learn that the two were actually having an affair. She demands that Alex tell her father that she was raped, knowing all too well of the extreme lengths he might go to if he learns the truth.

"We both know that there's only one person who raped me," Alex says, "and he was not African-American." 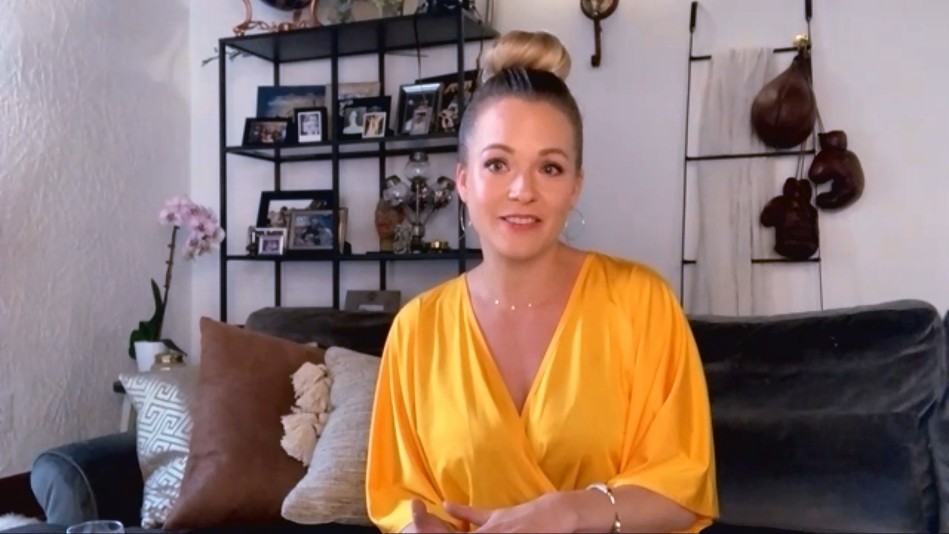 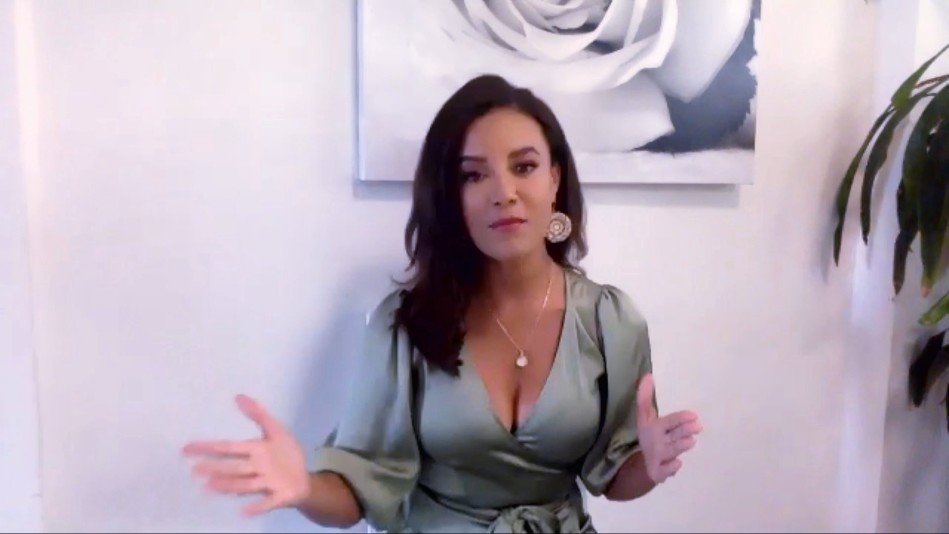 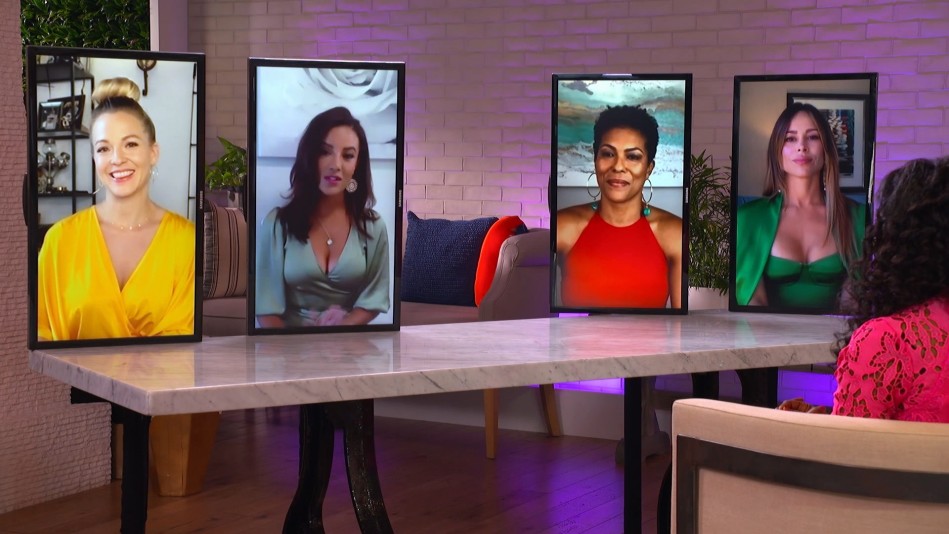 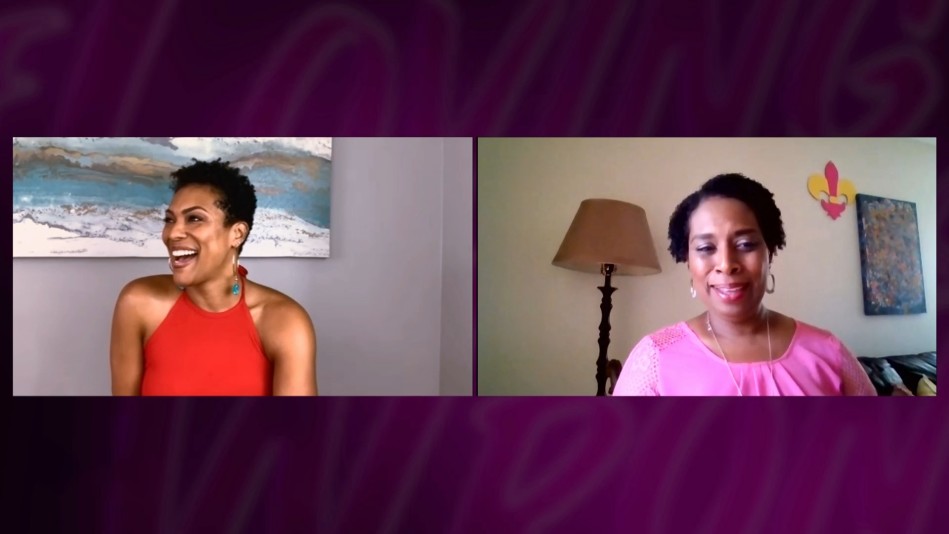 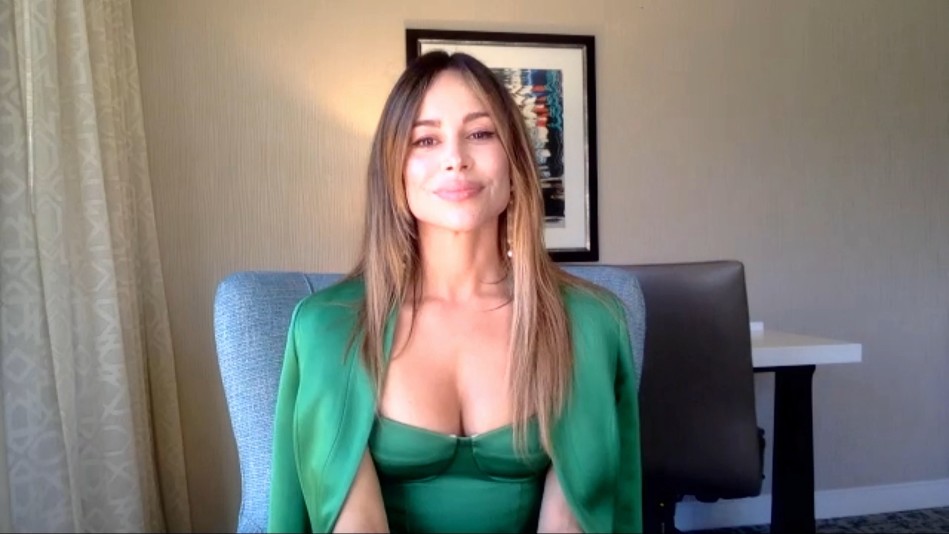 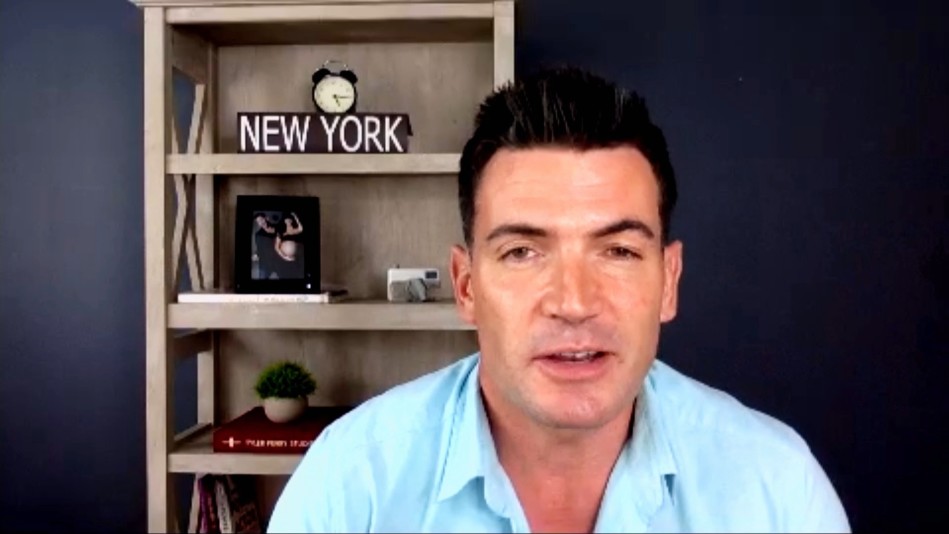 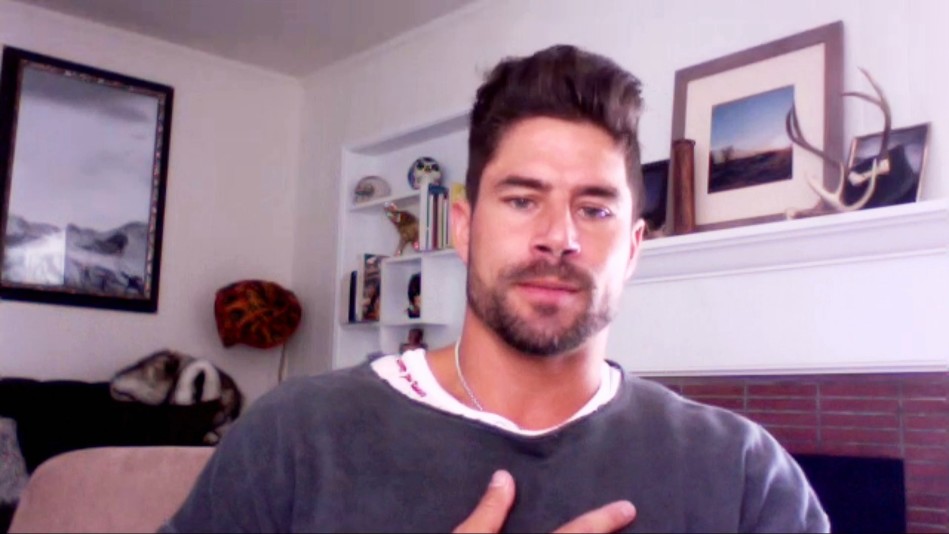 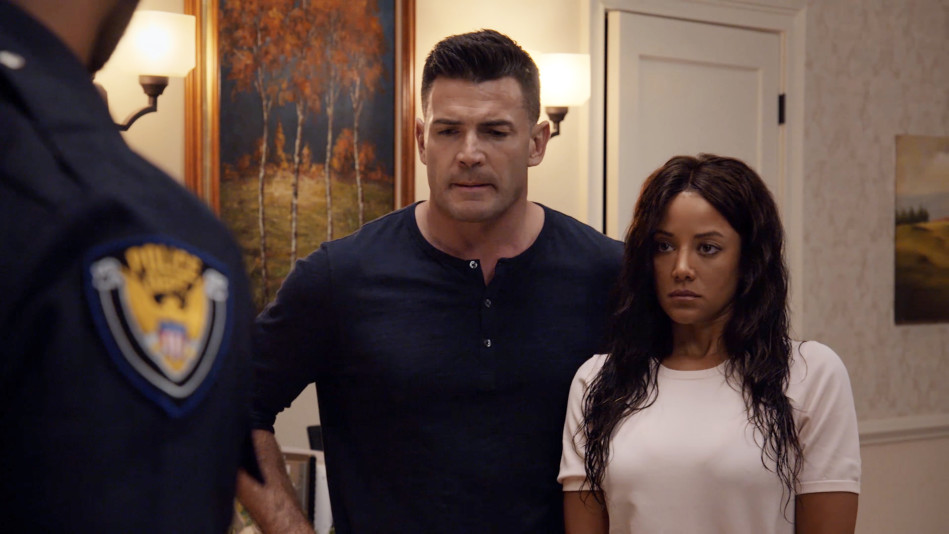 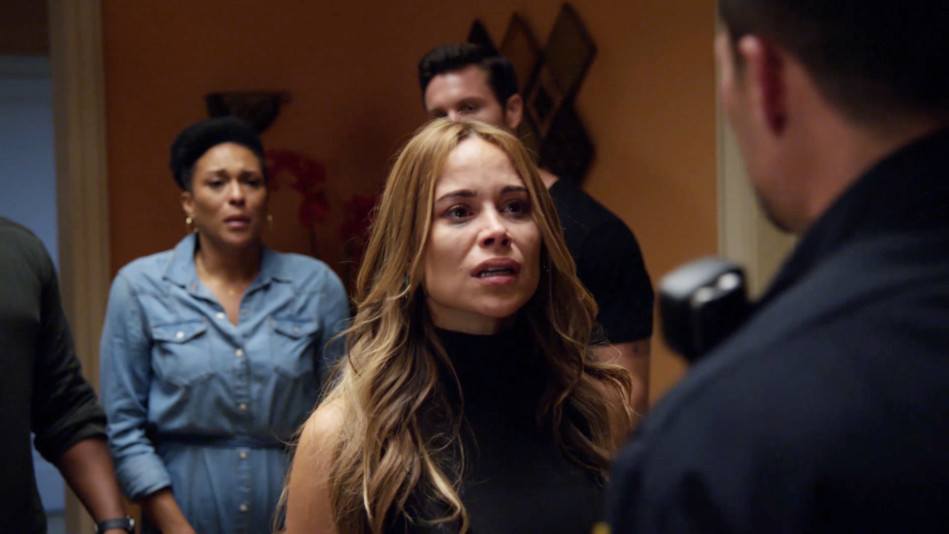