Kevin Hart Personally Calls One Of the Fathers

CC | tv-14
Oprah and Sterling K. Brown viewed a scene from a short film called “Fatherhood,” which is a story very similar to Kevin Hart’s. Kevin wants to express his appreciation to one of the fathers, Charles, personally, and calls him via Zoom to do so. Tune into “Honoring Our Kings'' on Tuesday at 9/8c, only on OWN. 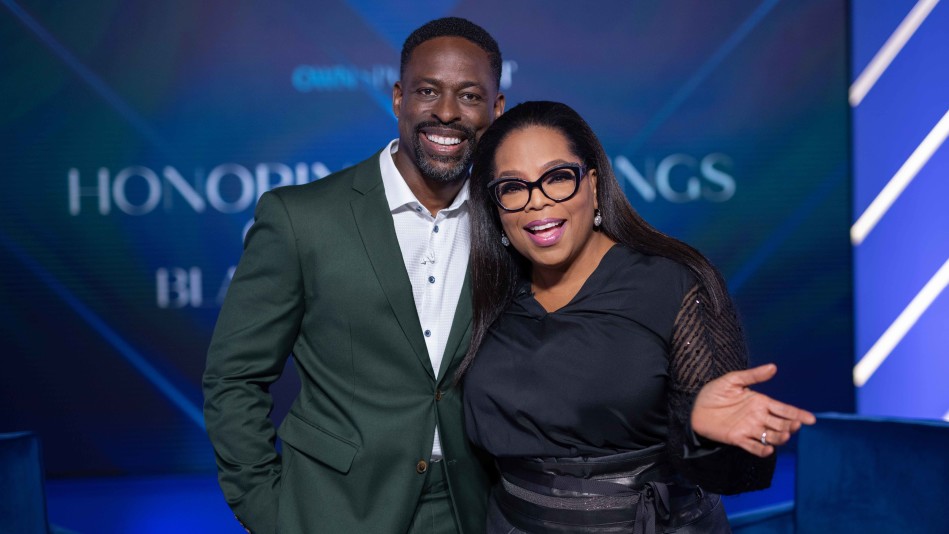 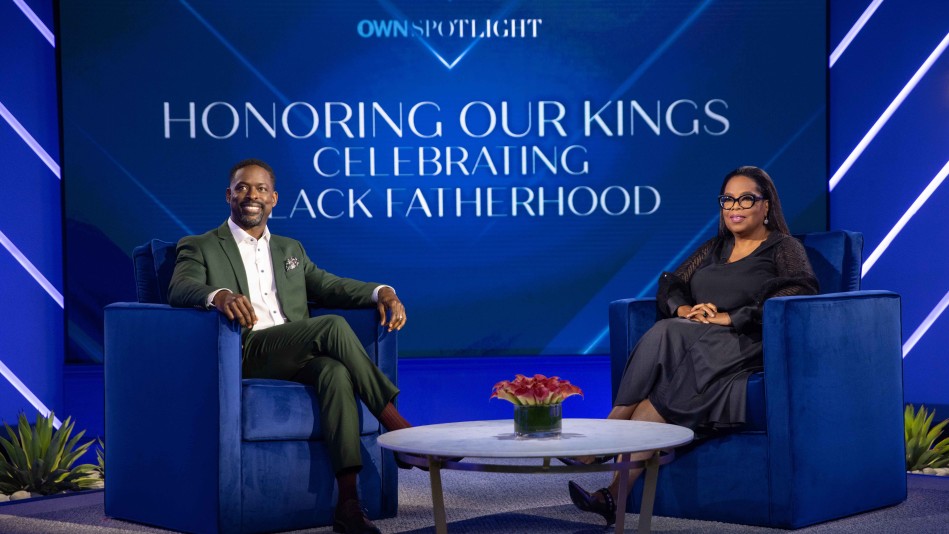 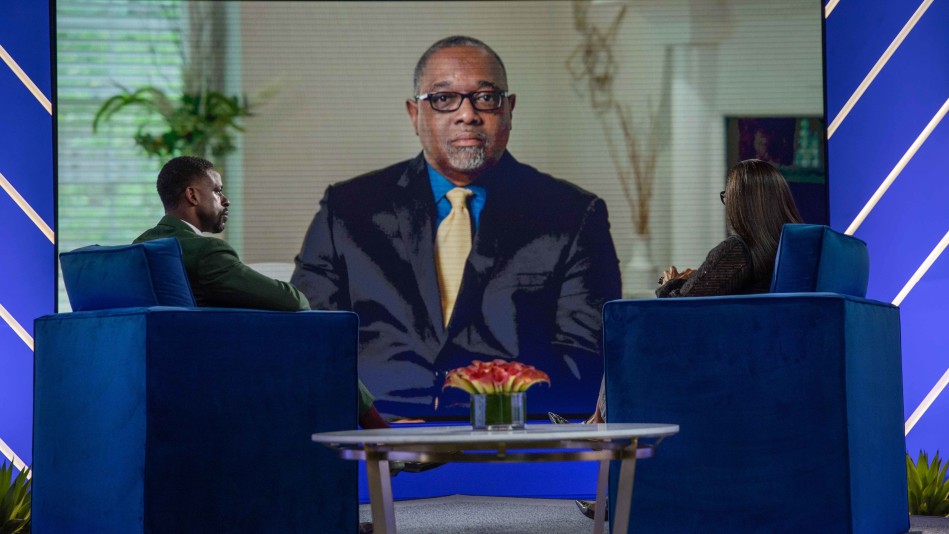 Kenneth’s Advice for Dads: “Stay in the Game” 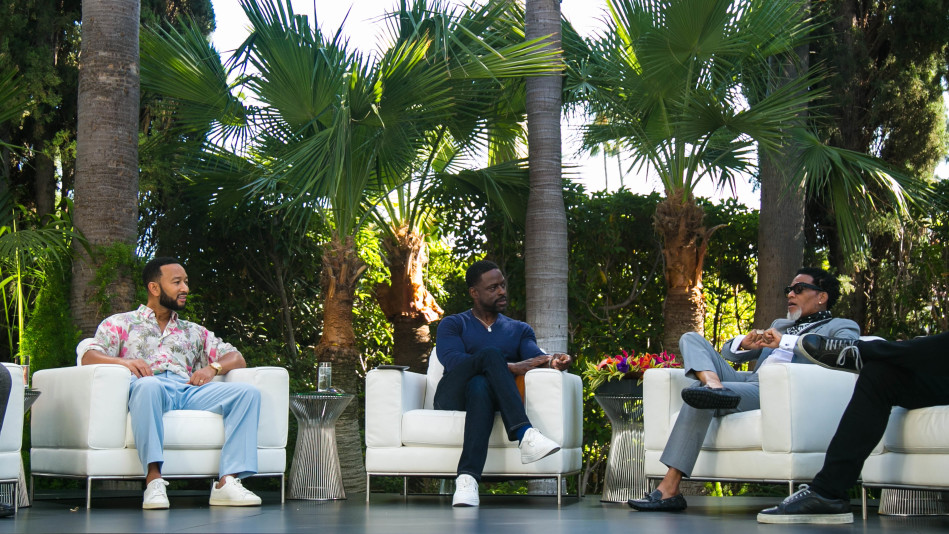 Speaking to Kids about Being Black 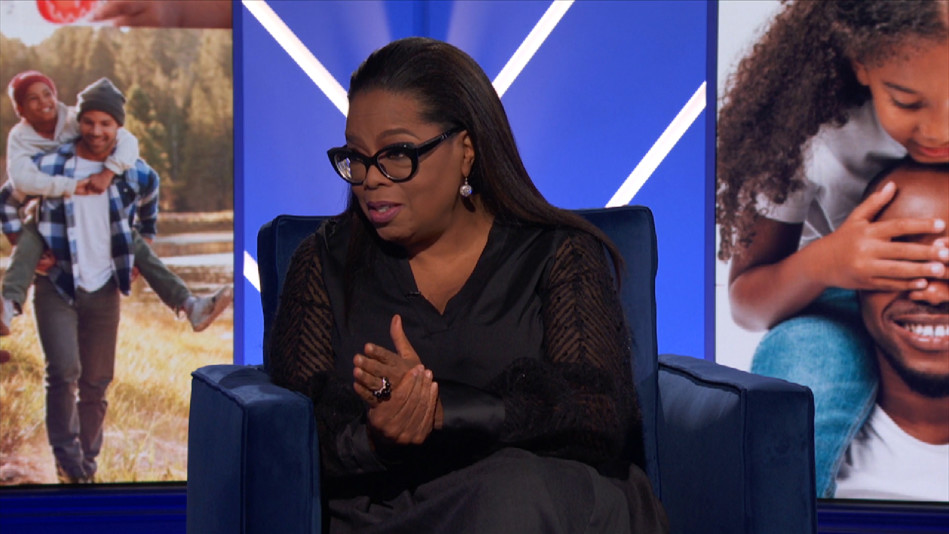 Oprah Speaks About Her Father and Barber Shop Memories 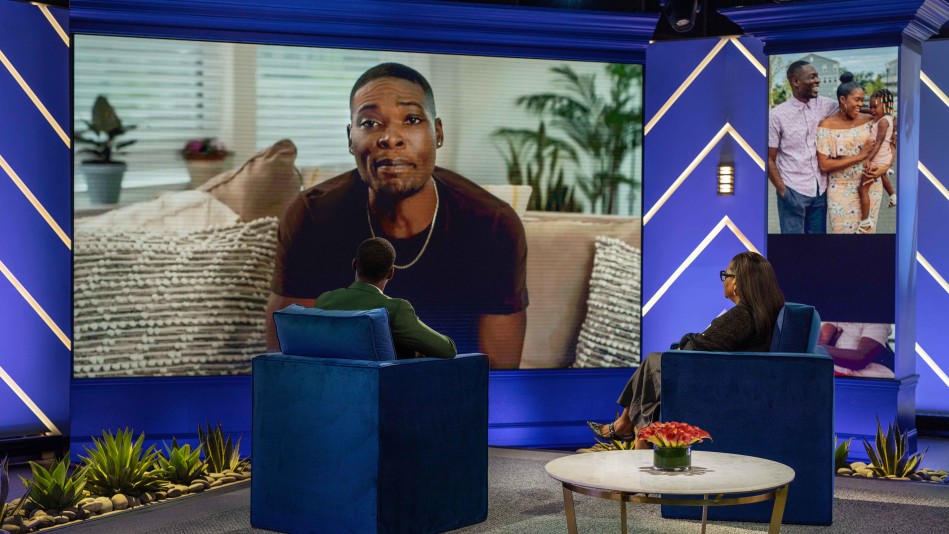 How Kier‘s Community Helped Raise Him 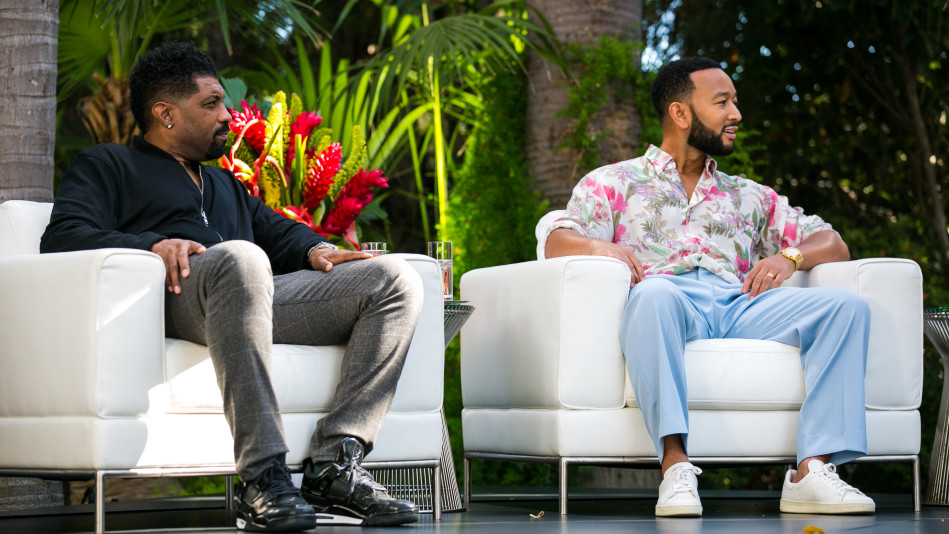 John Legend Talks About Growing Up With His Dad

Oprah and Sterling K. Brown Give the Fathers a Surprise

Oprah and Sterling K. Brown Give the Fathers a Surprise