Season 1 Episode 104
CC | tv-pg
The mysterious death of Grace Greenleaf's sister Faith exposed a rift in the Greenleaf family. Many members of the family, including the girls' father, Bishop James Greenleaf, are eager to simply think of Faith's fate as God's mysterious plan. Grace believes it was a suicide, and she's eager to uncover the truth.

The plot thickens when Noah Kendall, the head of security of the Greenleaf estate, drops by Grace's office at Calvary Fellowship World Ministries. "Remember the truck you heard me talking about yesterday, the one that drove by the gate a few times?" Noah says.

"We don't know," he says. "He just sat there for a few minutes, and then he drove away, but he left this behind." Noah holds out a USB drive to Grace.

Grace opens the file folder on her computer. The photographs show Faith, dressed only in her underwear, in bed with an unidentified man. Grace sadly shakes her head and closes the laptop.

"Have you told anyone else?" Grace asks Noah.

"Just when you think things can't get any worse," Grace says. "Whoever did this wants money."

"I assume," Noah says. "There's a number. We should call the police."

With an intense stare, Grace says, "Because I want to talk to him." 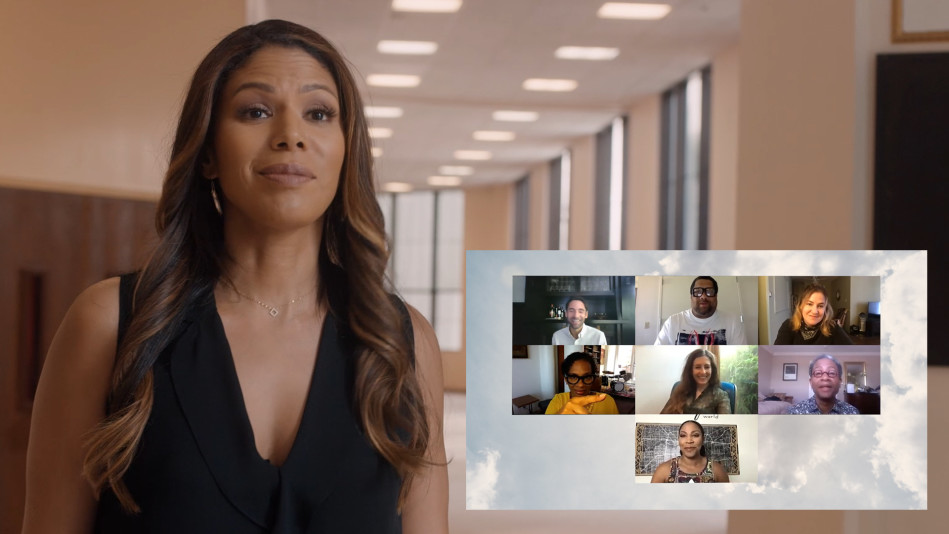 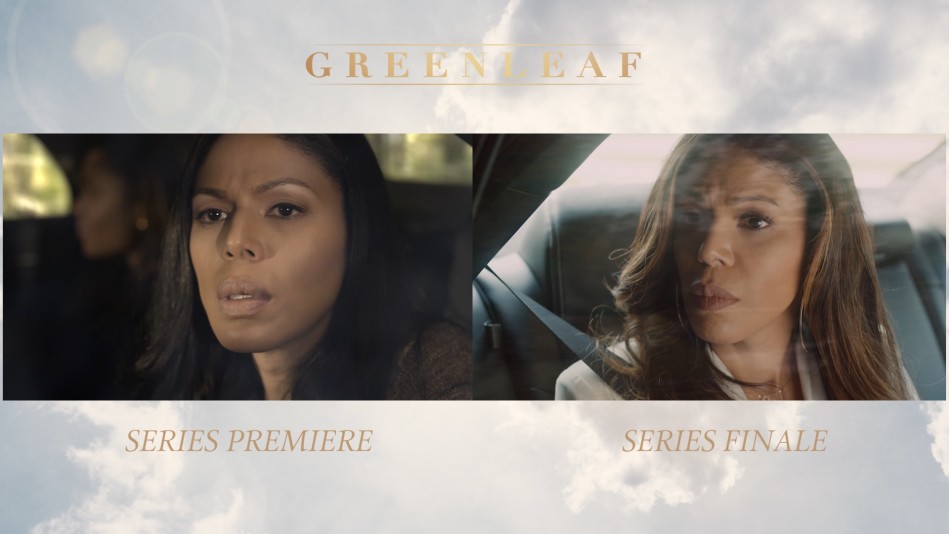 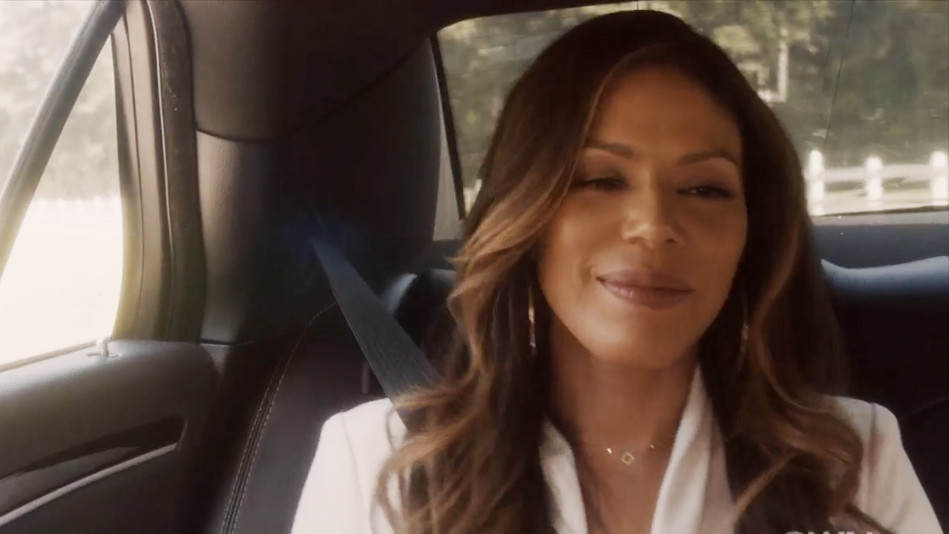 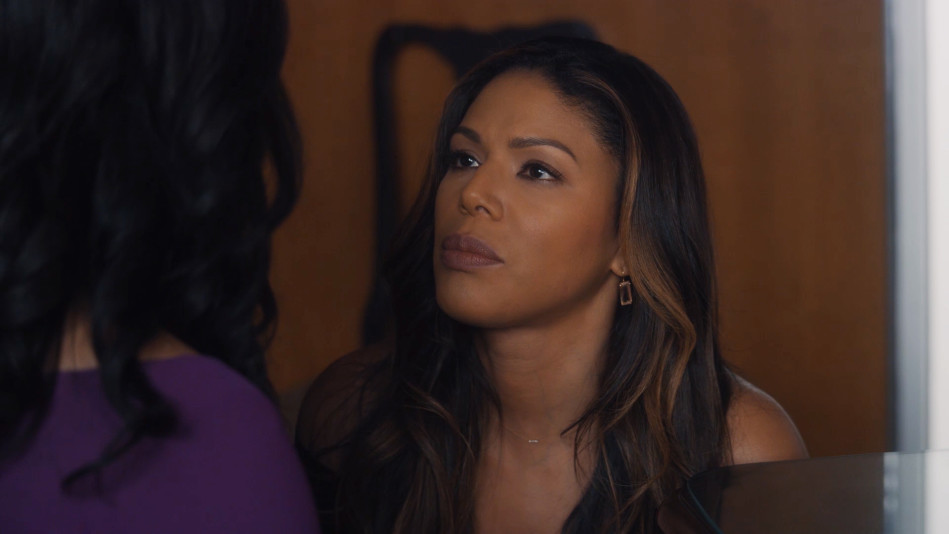 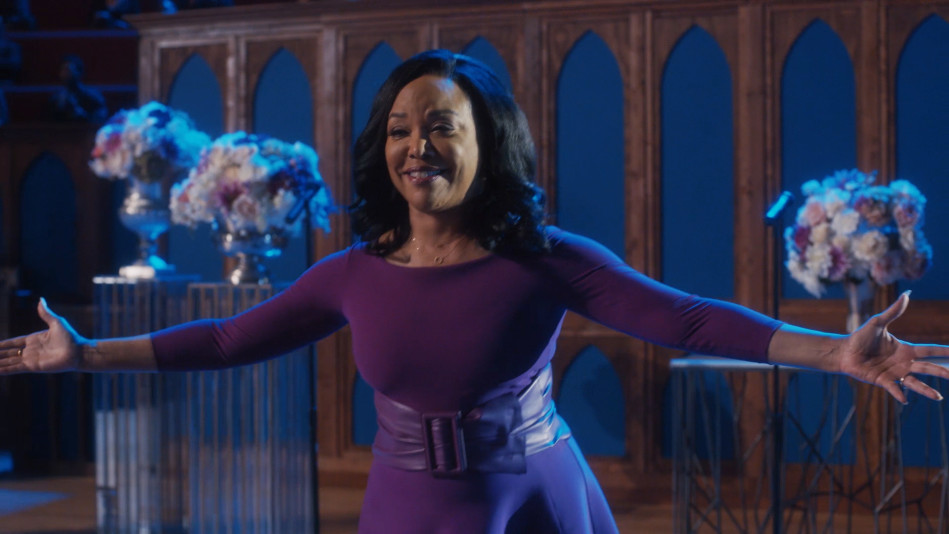 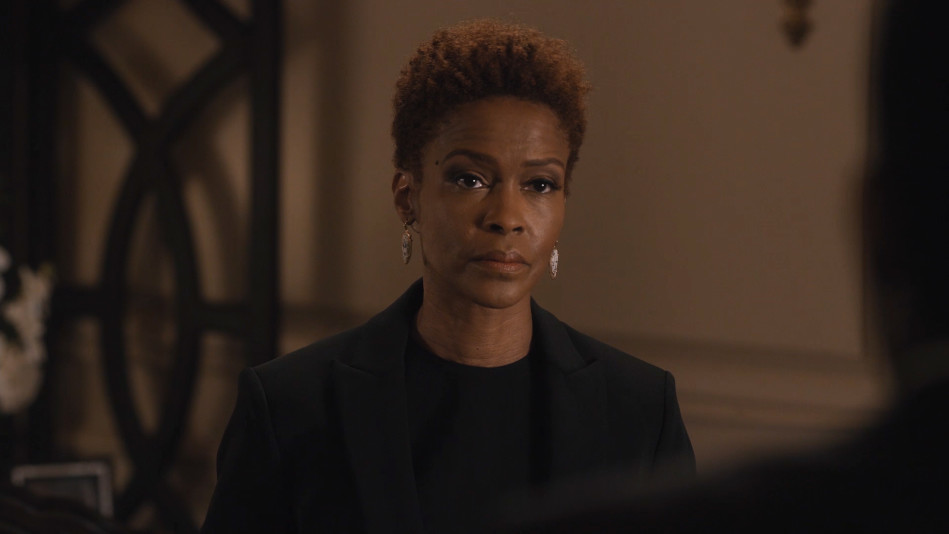 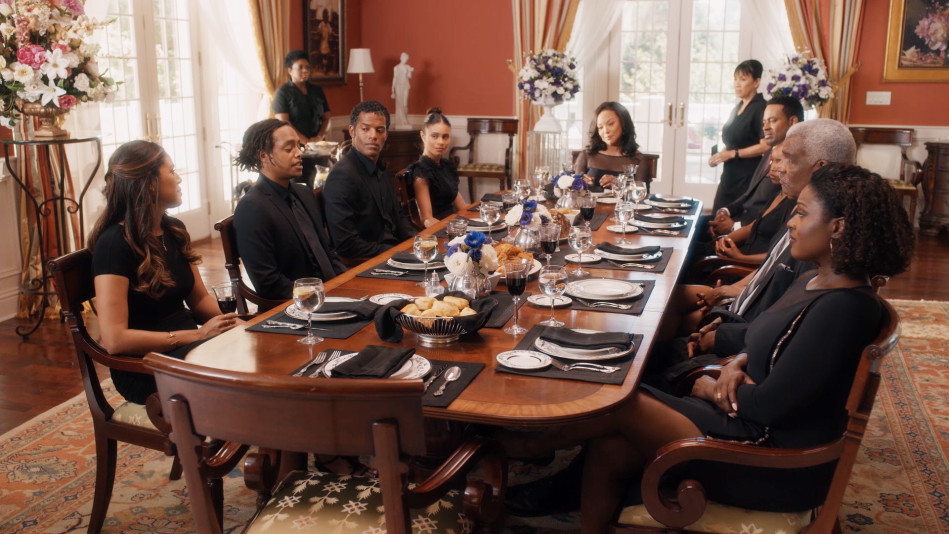 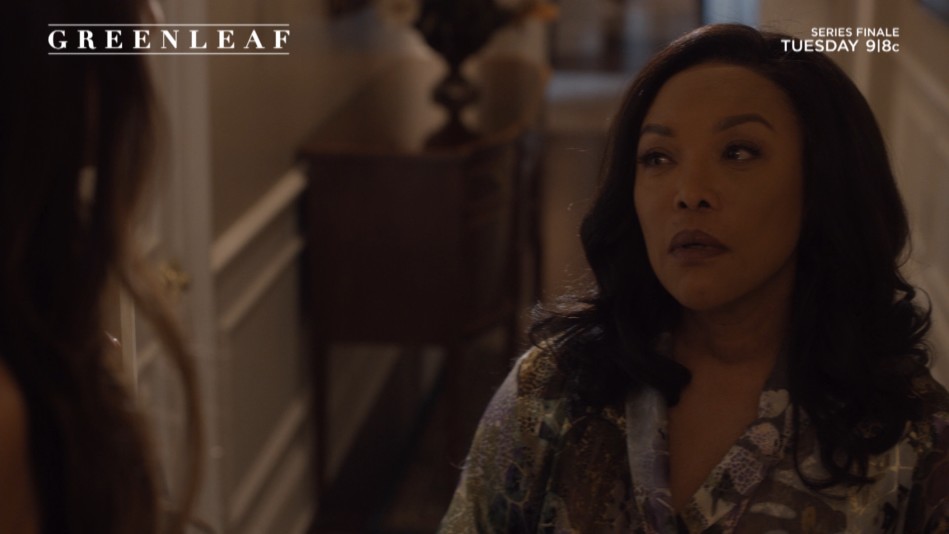 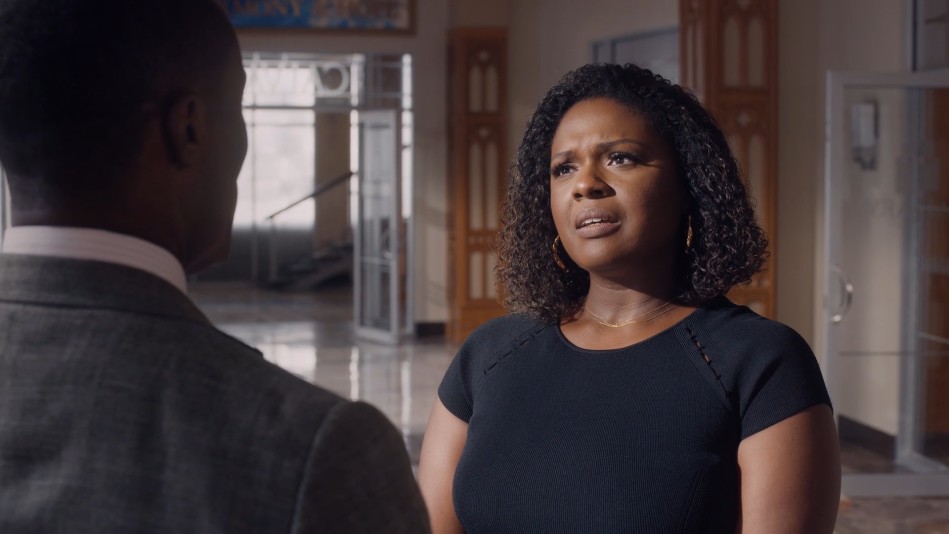