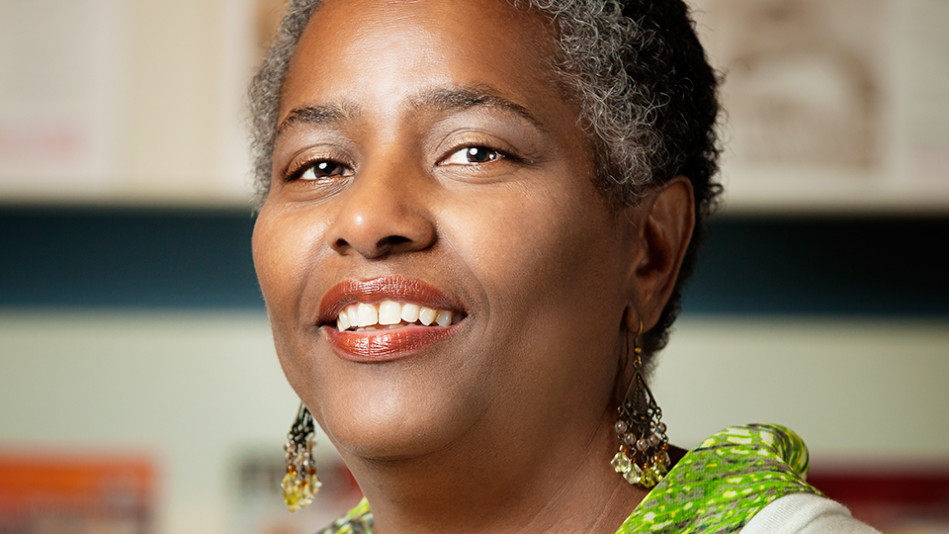 Gloria Kelley, the Dean of Library Services at Central Piedmont Community College, discusses her mission to educate and serve the next generation of rising stars from underprivileged backgrounds.

By Gloria Kelley
I was raised on a farm as the youngest of six kids. My mother taught me to treat people in a way that you want to be treated. I watched my parents make a living the best they could without an education. My mother was a natural giver. She taught me to always be a giver, too, because it will come back tenfold. My parents did not attend college, but I was fortunate enough to have aunts and older siblings as role models to guide me through the process of getting an education. Because of this experience, I encourage students to take ownership. I'm always for the underdog. I'm always thinking about what it means for the person that does not have. That is my main priority. When serving on boards, my goal is to be sure the service we provide is for everyone.

I've always worked with programs that encourage African American students to know their history and to learn from it as well. A close friend started the African American studies program while we were working at Winthrop University together. The day before she passed away, she said, "Do not let my program die with me." This was a huge ask of me—but I kept my promise. There were so many prominent African Americans that students were unaware of, and some were not far away. I wanted to connect students with prominent figures in the community so they would understand why the African American Studies program was created and its true purpose. Every year we started bringing in prominent figures to meet with the students such as Congressman Johns Lewis, Cleveland Sellers, Diane Nash, members of the Friendship Nine.

One of the first figures I brought in to meet the students was Congressman John Lewis. I knew his wife from Atlanta, so I reached out to invite him to speak to the students. In May of 1961, Congressman Lewis and others came to Rock Hill as "Freedom Riders" and the city was not very welcoming to them. I'm glad he wanted to return to speak with students in 2002.

I move to another educational institution and again in 2009, he returned to the Charlotte areas to meet students at Central Piedmont. Congressman Lewis spent time with all the students but also separate time with the black male students. These students were able to meet him, ask him questions and hear his story first-hand. Some were even able to have a one-on-one conversations with him. I'm always trying to connect people with information and bring things to people that they will not traditionally have access to or know about. 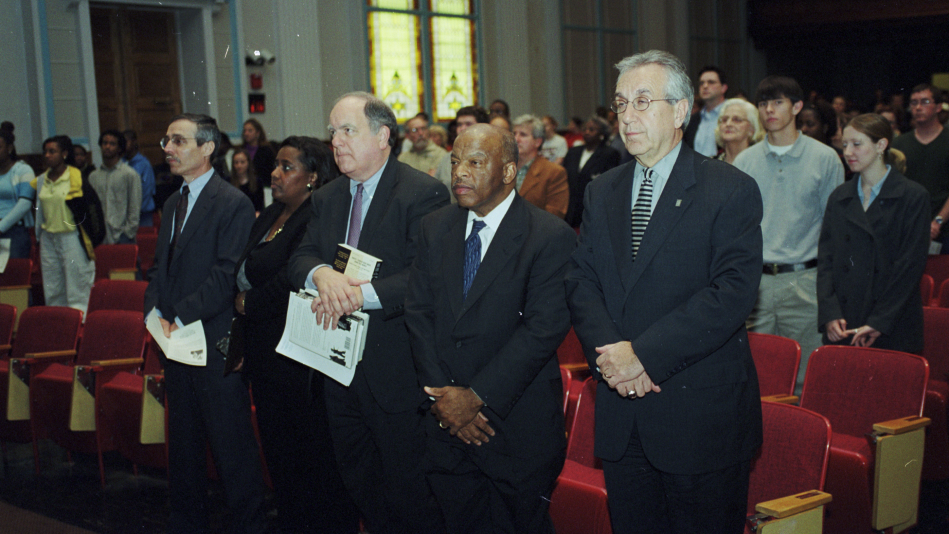 This year, I've asked my staff to work with me to develop a Civics 101 series for students, faculty and staff due to the political and civic unrest of today. Students will have an opportunity to discuss these topics in a safe place. The series will kick-off in March and we'll start with basic civics terminology—the definition of certain words and what they truly mean when it comes to civics. For example, what is the true definition of racism, impeachment, peaceful protest and insurrection? The other topics within the series are Fake News, Misinformation; Branches of Government; Local Government; Constitution Day; and Amendments. I'm excited to give students of all races an opportunity to breakdown and digest the content of this Civics 101 series: We the People: Putting You Back into the United States of America. It is another way for me to connect people with information and each other.

Gloria Kelley is the Dean of Library Services at Central Piedmont Community College and the VP of Finance for the Queen City Chapter of The National Coalition of 100 Black Women, Inc. 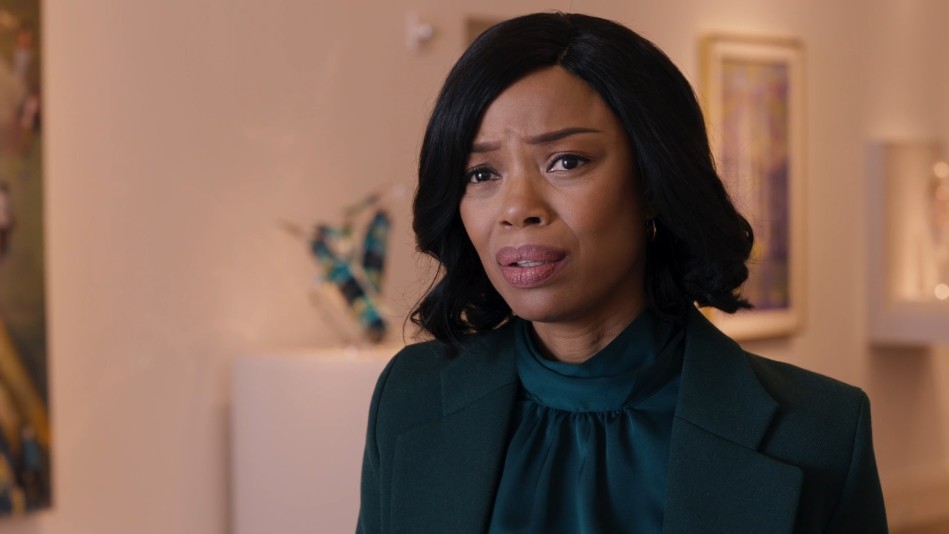 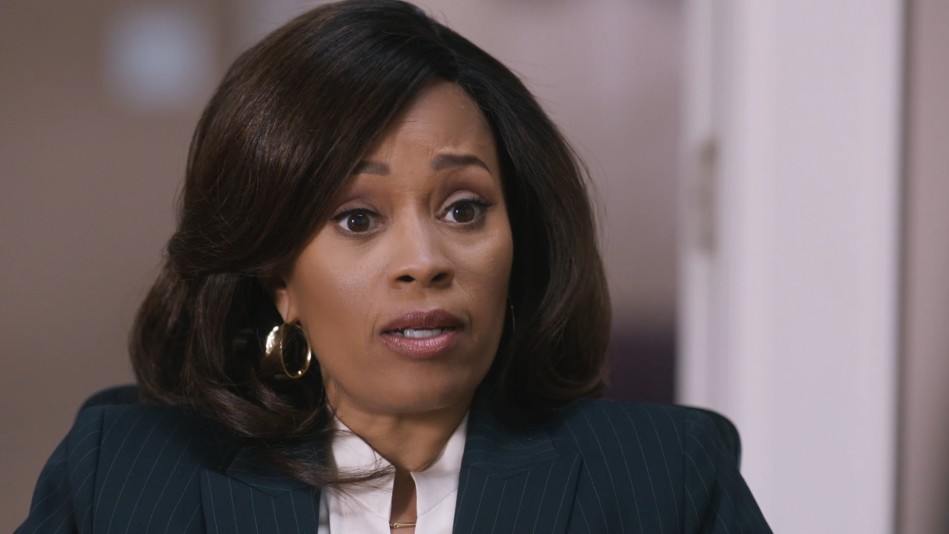 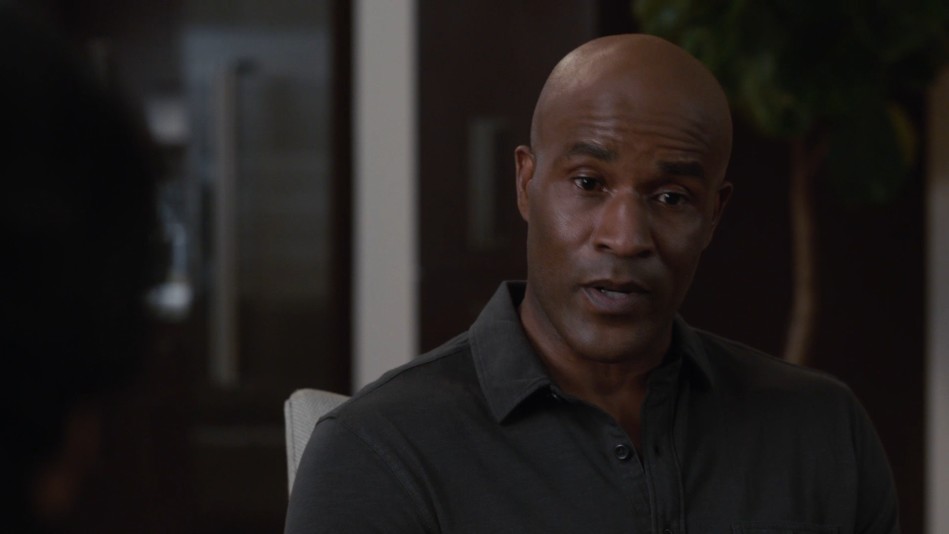 Delilah Tells Fred To Do The Right Thing- Or Else 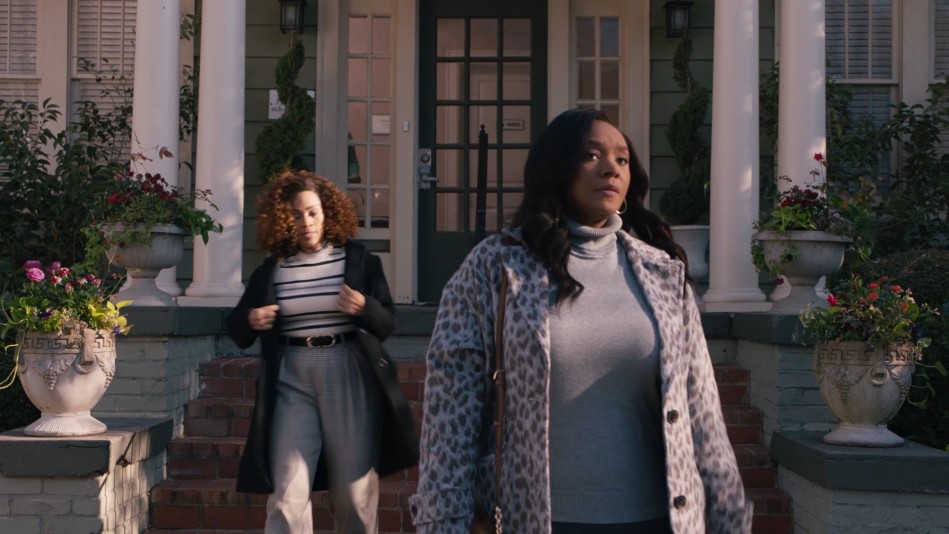 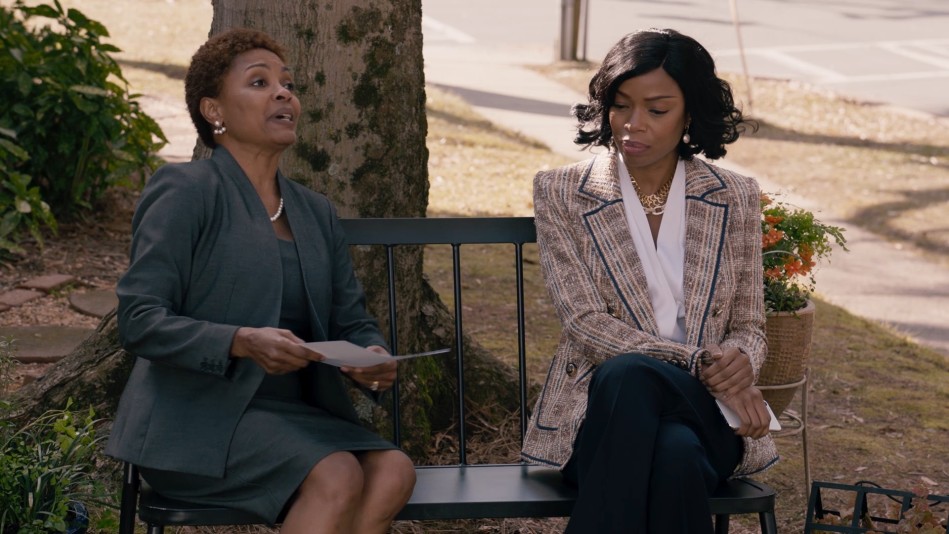 Tamara and Her Lawyer Confront Osbourne 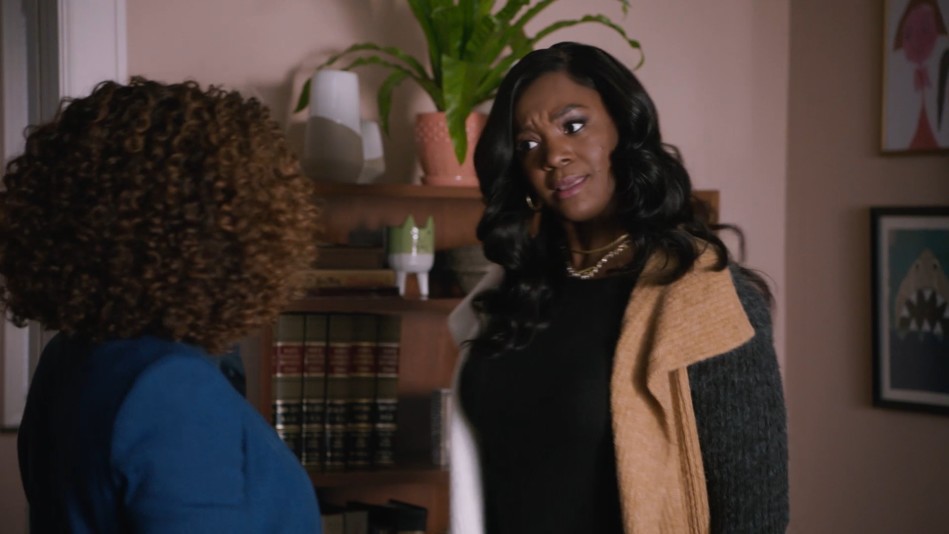 Leah Gives Delilah 24 Hours... Or Else 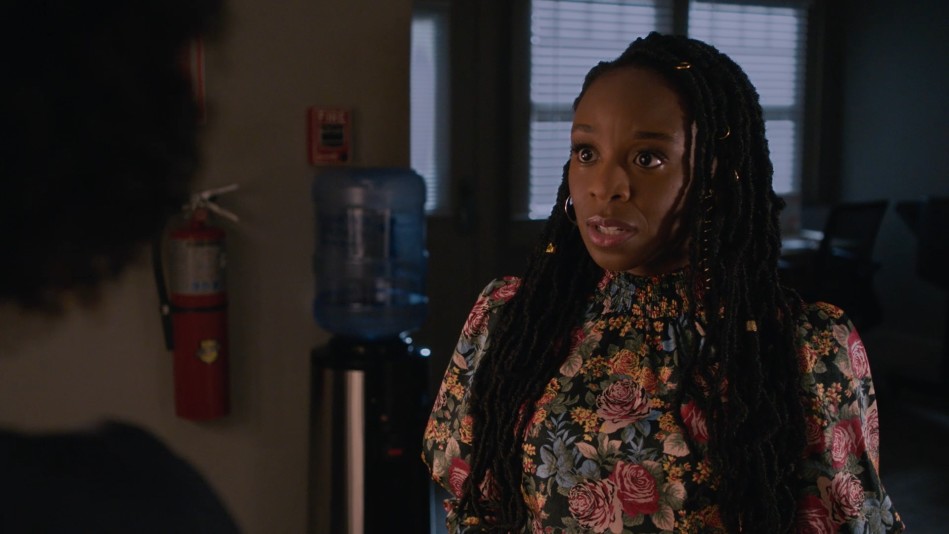 Demetria Tells the Story Of Her Late Husband 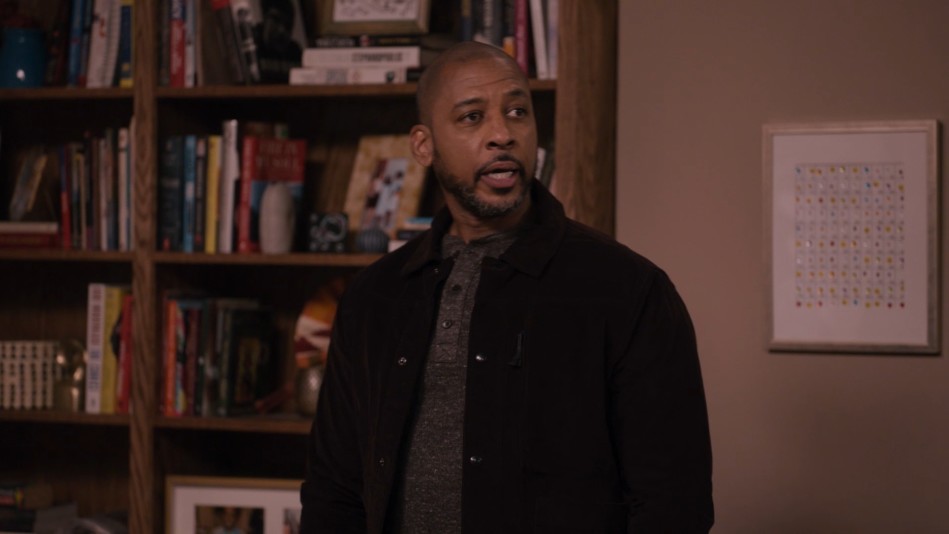