Recipe created by Dean Rucker of the Golden Door Spa

To prepare the sauce, combine berries, sugar and lemon juice in a saucepan. Bring to a boil over medium-high heat, then reduce heat and simmer, stirring occasionally, until berries begin to disintegrate and mixture starts to thicken, about 15 minutes. Press through a fine strainer into a bowl, extracting as much liquid as possible with the back of a spoon or a spatula. Discard seeds and skins. Put bowl in the refrigerator for later.

Combine the egg, peeled and chopped bananas, peeled and baked yam, honey, orange zest and vanilla in a blender and process until very smooth. Add the Warm Flourless Chocolate Cake banana mixture to the chocolate and stir together until just combined. Set aside.

In another bowl, use an electric mixer to whip the egg whites and salt until they form soft peaks when the whip attachments are lifted up and out of the bowl, about 3 minutes. Carefully fold the egg whites into the chocolate mixture until just incorporated. Do not overmix; it is fine if streaks of white remain.

Spoon the mixture into the ramekins or foil cups to about 1/4 inch from the top. Bake until the tops are set when a ramekin is gently nudged and the centers are slightly puffed, 8 to 10 minutes. Transfer the ramekins to a cooling rack. When the ramekins are cool enough to handle, run a paring knife around the edges and turn over onto eight dessert plates. The center of the cake should be nice and soft.

Drizzle the sauce around each cake and garnish with orange segments. Serve. 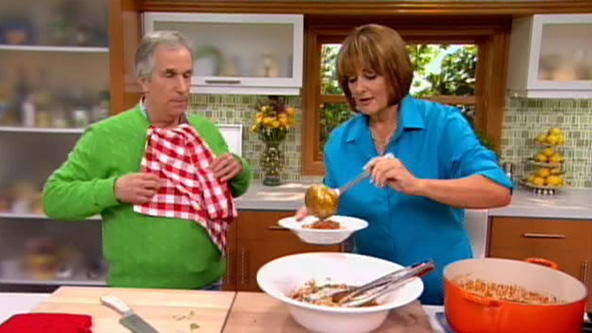 Cristina and Henry try the Bolognese 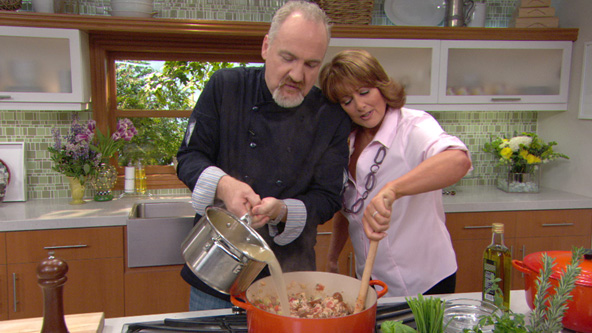 How to Make Art Smith's Jambalaya 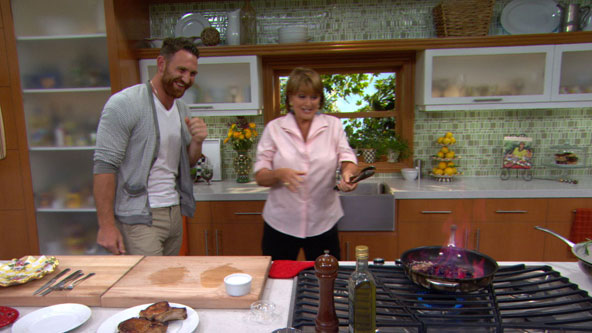 Pork Chops with Brandy and Prunes 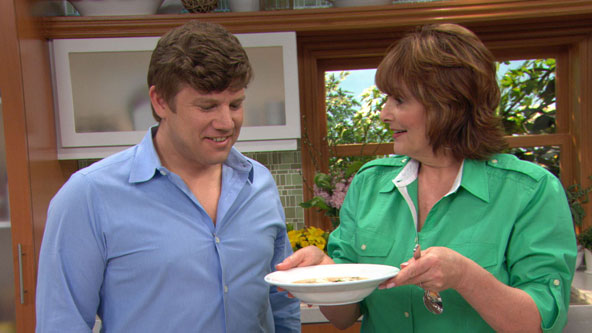 How to Make Ferrare Fagiole 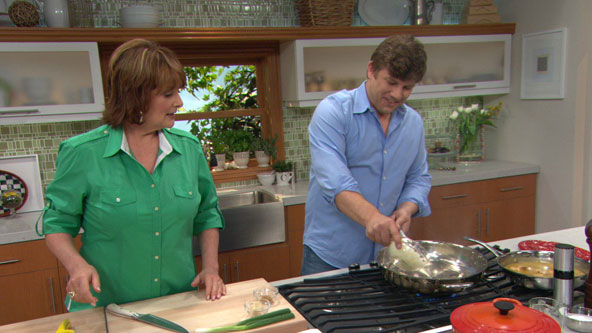 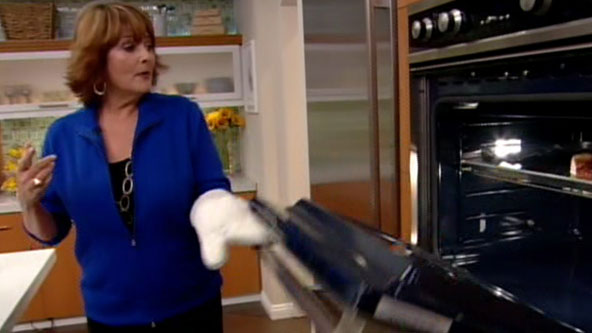 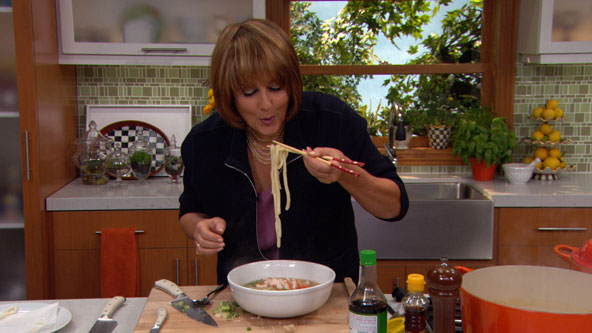 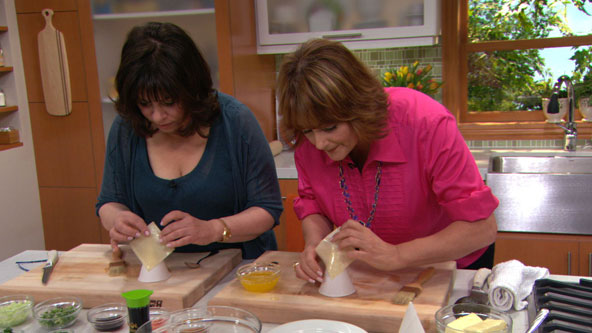 How to Make Tuna Tartare Cones 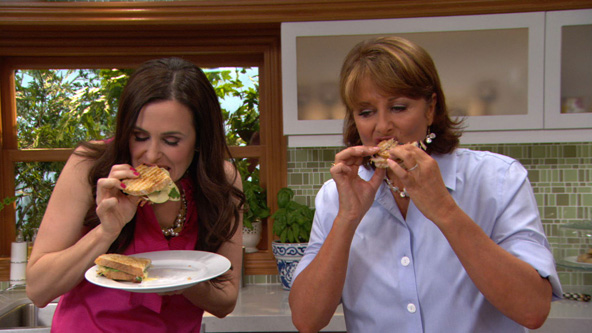