He's made us laugh...and he's made us cry. Look back at Tyler Perry's 10 unforgettable Oprah Show moments. 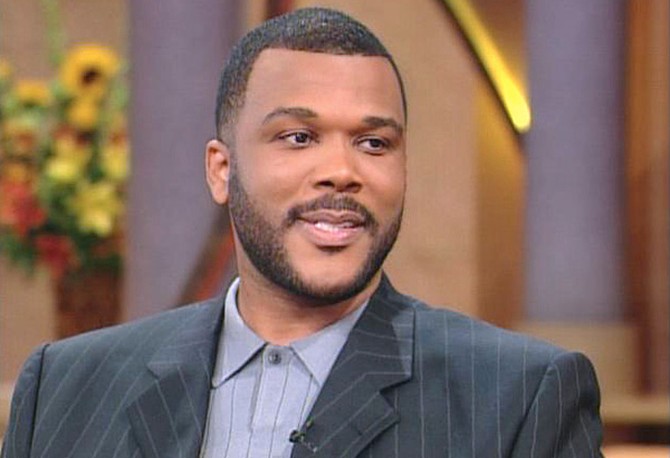 1 of 10
April 23, 2001
Less than four years before his first Oprah Show appearance in 2001, Tyler Perry was homeless and living in his car. After taking control and turning his life around, Tyler said he was able to become a successful playwright, selling out shows in major cities across the country.

He also acknowledged a certain "woman who came on television every day at 3 p.m."

"Had I not seen that show where you said it was cathartic to actually write things down, I would not have started writing," Tyler told Oprah in 2001. "I would not be here to tell you that when you speak, people's lives change. And thank you for being an instrument that God used to change my life."