Love Is All Around 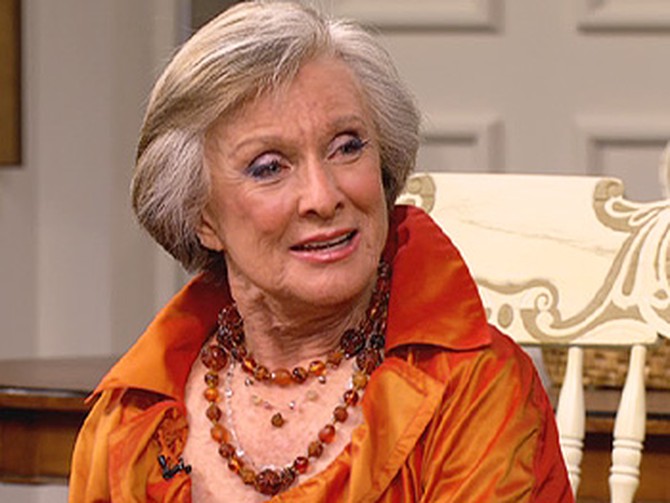 9 of 13
Cloris Leachman has won eight Emmys®—more than any other actress in television history—and has an Oscar® to top it off. Every sitcom needs a nosy neighbor, and Cloris played busybody landlord Phyllis perfectly.

Although Phyllis was Rhoda's archenemy on the show, viewers might be surprised to know is that Cloris and Valerie were actually good friends offset. "I have a one-woman show, and I talk about her all the time and how she called me her girlfriend, and she was always wonderful to me and it changed me," Cloris says.