The Buzz About Vince 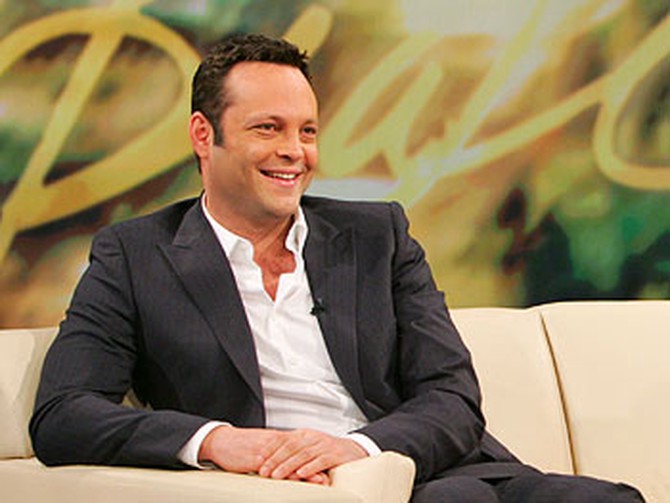 1 of 5
This Chicago native was first bit by the acting bug nearly 20 years ago when he made his stage debut in a school play. Just 18 years old, Vince Vaughn landed his first big gig—a national Chevy car commercial.

Then it was off to Hollywood where in 1996, Vince got his big break in the surprise hit Swingers. Earning a reputation as one of Hollywood's hottest funny guys, Vince teamed up with Will Ferrell and Luke Wilson in the 2003 smash comedy Old School. In the summer of 2005, Vince struck box-office gold when his hit film Wedding Crashers earned over $200 million.

Now Vince stars opposite Jennifer Aniston in The Break-Up, a romantic comedy about a couple falling not in but out of love.
Published 05/10/2006
PREVIOUS | NEXT
More The Oprah Winfrey Show
Ali MacGraw's Timeless Style
The Secrets of Saturday Night Live
Excerpt from Connect to Love
Live from The Oprah Show, It's Saturday Night
The Royal Wedding Party
Hats of the Royal Wedding
Royal Wedding Souvenirs
Debbie Reynolds' Hollywood Treasures