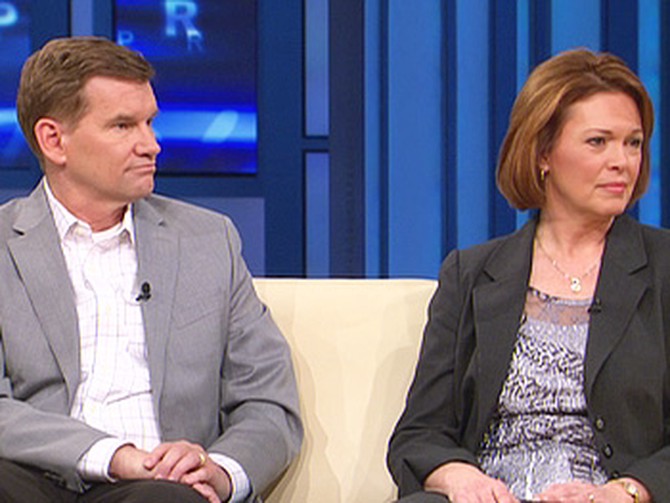 But Ted says it was immediately after the scandal that he began to tell the truth fully, admitting everything to his wife, Gayle.

"[Now] it's the first time in my life that I haven't had these wars going on, and the difference is [that] I've had two years of open process where I don't have people looking at me as a leader," he says. "I'm just a guy."

Published 06/30/2009
PREVIOUS | NEXT
More The Oprah Winfrey Show
Oprah's Shoe Hall of Fame
Jane Fonda's Life in Photos
The Sydney "Oprah" House
Rocky Mountain National Park
Flying Through the Plains
Abused Women Speak Out
Excerpt from Connect to Love
Excerpt from Transition: The Story of How I Became a Man