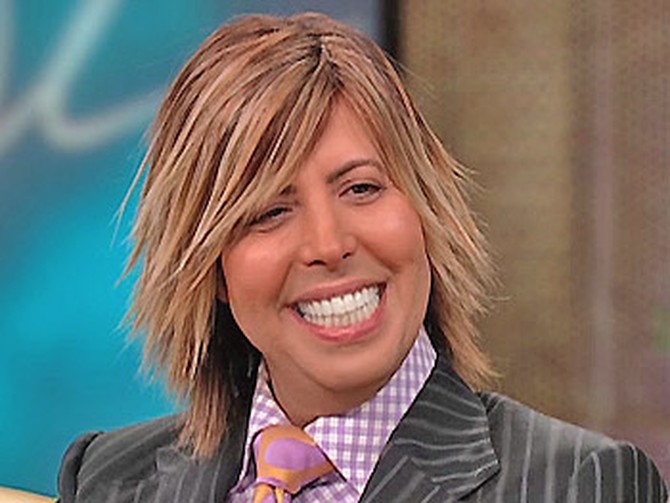 Cojo says that he's also been cured of "nothing-is-good-enough disease." He says his materialism was spiraling out of control—first it was a flashy sports car, then a house in the Hollywood Hills. The vicious cycle of never being satisfied, he says, came to a halt with his diagnosis.

"I paint myself as the most shallow, vapid person alive," Cojo says. "And you know what? That makes me feel safe. I can put that out there and I can be this big clown, and for some reason that's my protection. But, Oprah and everybody, the walls have come down!"

In the past, Cojo has said some pretty harsh things about celebrities on the red carpet, but he says that his experience has made him more reflective. Even though his critiques are all in good fun, he says that he'll no longer make fun of age or weight. "It's too low," he admits. "And I absolutely realized that it is beneath me, absolutely positively."