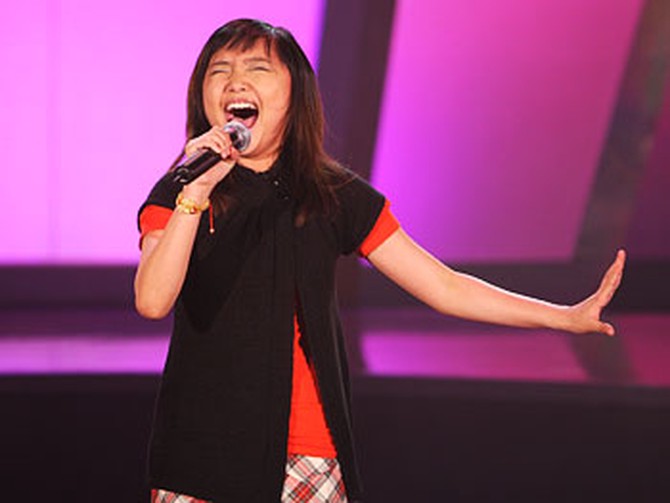 7 of 15
Charice traveled 8,000 miles on a 15-hour flight to perform Whitney Houston's "I Have Nothing" on Oprah's stage!

Oprah says it sounds like Charice is pulling her voice from somewhere deep in her body. "What a blow-away moment!"

Oprah says she first heard about Charice from producer/songwriter David Foster. "He says you're a force to be reckoned with."