The Oprah Show has hosted a number of unforgettable guests over the years. Look back at some of those who are no longer with us. 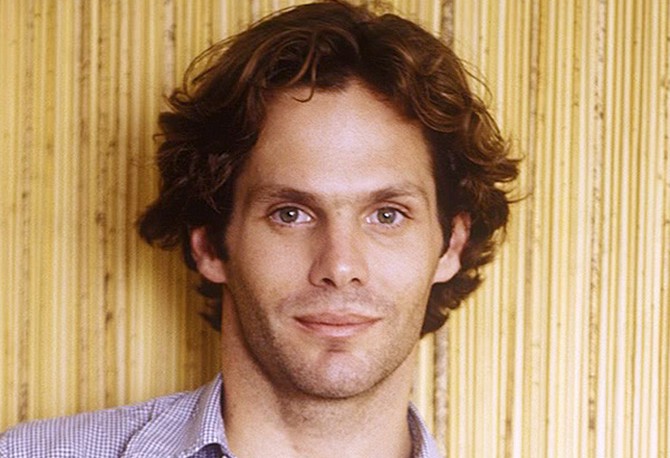 2 of 16
FERNANDO BENGOECHEA
Designer Nate Berkus spent eight years helping guests on The Oprah Show decorate their homes, but perhaps his most memorable show appearance was in January 2005, when he returned to Oprah's stage just two weeks after surviving an unimaginable tragedy. Nate was vacationing in Sri Lanka with his partner, Fernando Bengoechea, when the 2004 tsunami hit. The natural disaster claimed the lives of more than 400 people, and while Nate survived, Fernando did not.

"I want to keep saying [Fernando's] name out loud because I think it's important for everybody who's lost their life, for their life to be more than that moment of death," Oprah said when Nate opened up about his tragic loss. "[Fernando's] work and his art will live on for everybody who he filmed; for everybody whose life he touched. We get to see him through his work forever."
Published 05/16/2011
PREVIOUS | NEXT
More The Oprah Winfrey Show
Excerpt from Stories I Only Tell My Friends
Jackson Family Photos
Surviving the Tsunami
Stories of Survival
Debbie Reynolds' Hollywood Treasures
Oprah's Hair Through the Years
Lisa Marie Presley
15 Most Frequent Celebrity Guests