In the News This Week 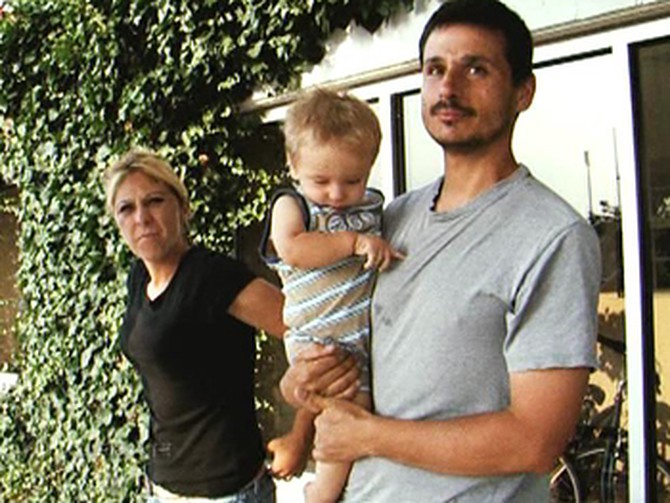 4 of 9
In September, Lisa Ling introduced you the Hawks—a family caught in the grip of the heroin epidemic in central Ohio. Parents Mike and Darla and their teenage sons, Michael and Matt, are addicted. Mike and Darla also have a 14-month-old, Cayden.

While investigating drugs in Ohio, Lisa Ling also met Merry, a 24-year-old mother who is five months pregnant and battling her own addiction.

At the end of that show, the Hawks family and Merry were offered a one-time chance to enter separate rehab centers. All accepted.

Matt was the first to leave for his treatment. After he left, the rest of the family stayed together and shot up heroin for what they said was the last time.
Published 10/03/2008
PREVIOUS | NEXT
More The Oprah Winfrey Show
A New Day
President Barack Obama's Birth Certificate
President Barack Obama and First Lady Michelle Obama
Elizabeth Lesser's Broken Open Toolbox
Oprah's Questions for James
First Lady Fashion: Michelle Obama
James Frey: Five Years Later, Part 2
14 Most Unlikely Oprah Shows