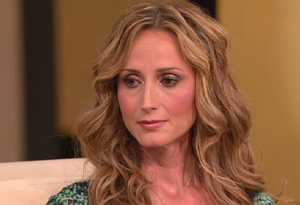 PAGE 7
Since Chely came out to the world, she says few country music stars have reached out to her. In fact, only two have contacted her.

"They all have my email, and it's been a little disappointing that I haven't heard from more," she says. "That said, I have had hundreds of emails and phone calls and text messages from the country music community at large. ... The response has been overwhelming. People are coming out on my Facebook page. It's been incredible."

Oprah: Did you think you would lose your career?

Chely: I still don't know that I won't.

Oprah: But it was worth it to you to take the risk?

Oprah: What made it worth it to you to take the risk at this time in your life?

Chely: I had a gun in my mouth. This is all gravy.