These comedians and actors have been making us laugh for 25 years—look back at some of their memorable, sidesplitting appearances. 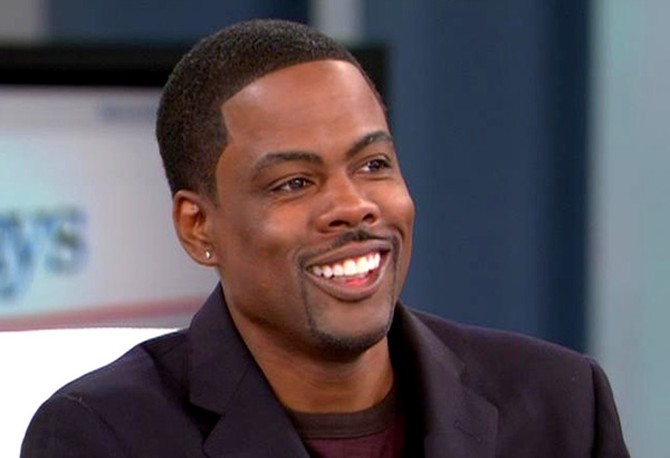 11 of 15
Chris Rock
He's the comedian with the most Oprah Show appearances in our 25-year history, but that's not all: Chris Rock is also the person Oprah called "the funniest guy in America."

He's had many laugh-out-loud moments on The Oprah Show, but one staff favorite was his take on the hardships of marriage. "Marriage is so tough, Nelson Mandela got a divorce," Chris said on April 15, 2004. "He spent 27 years in a South African prison—beaten and tortured. Made to eat horrible food. For 27 years! He spent six months with his wife and said, 'I can't take it!'"