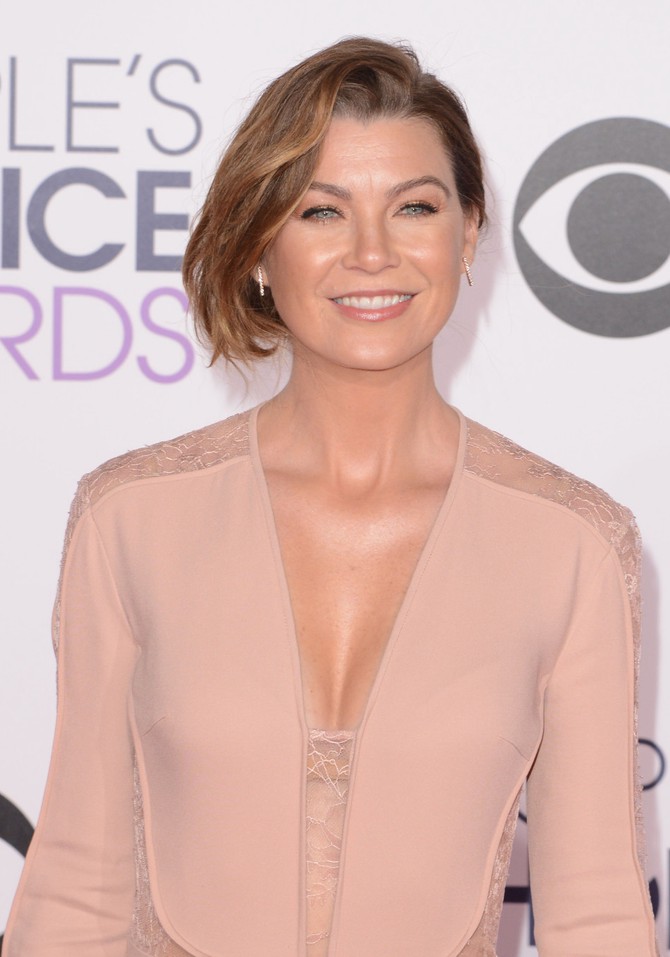 I read a lot of nonfiction—especially books about the brain. I'm interested in Howard Gardner's theories of multiple intelligence. He believes that the standard IQ test measures only one kind of aptitude but that it doesn't account for other, equally important talents. His work makes sense to me: I have very little book smarts, I'm terrible at math, and I have next to no memory retention, but I'm strong in the emotional intelligence area.

Learning about the way people process information and their emotions is hugely helpful to my work. Antonio Damasio's The Feeling of What Happens, for instance, is very thought-provoking for an actor. He writes about the levels of consciousness and how the brain works, exploring where a particular feeling comes from, how it might be generated, and what memories are playing into how you feel about certain images.

I'm drawn to this type of stuff—for both my acting and my life. 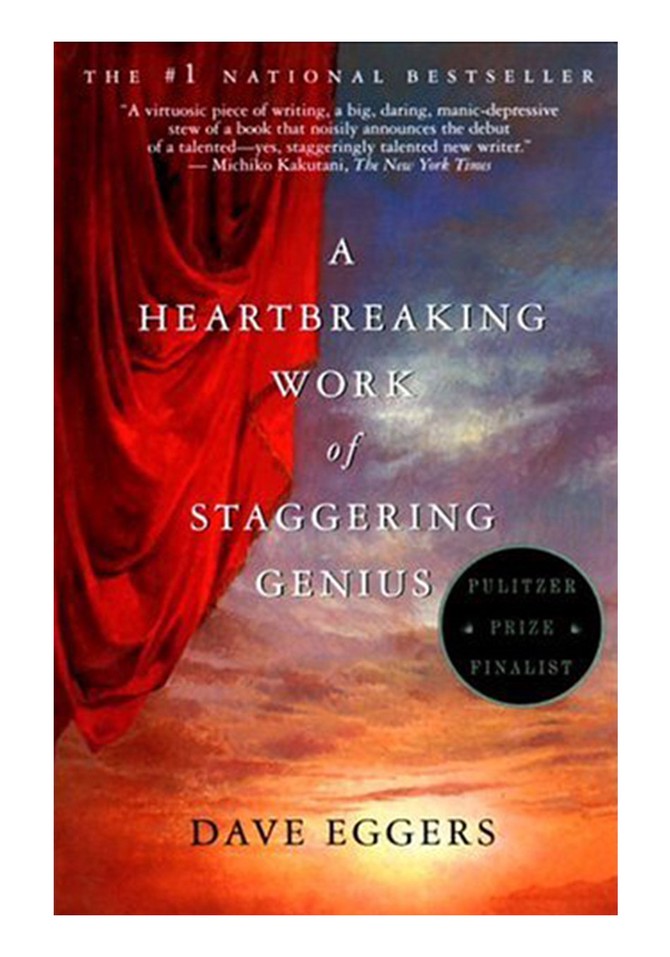 A Heartbreaking Work of Staggering Genius
By Dave Eggers

This is a love story, but not a typical one—it's a memoir about what happened to Eggers in his 20s, when his mother died one month after his father and he became the primary caretaker of his 8-year-old brother. Most people in that situation, I think, would have tried to find a way around that responsibility, but he didn't. My sister Maureen did the same thing when my mother died. Between going to college and working three jobs, she still found time to take a tremendous chunk of responsibility and help care for us. That's probably why this story touches me most. 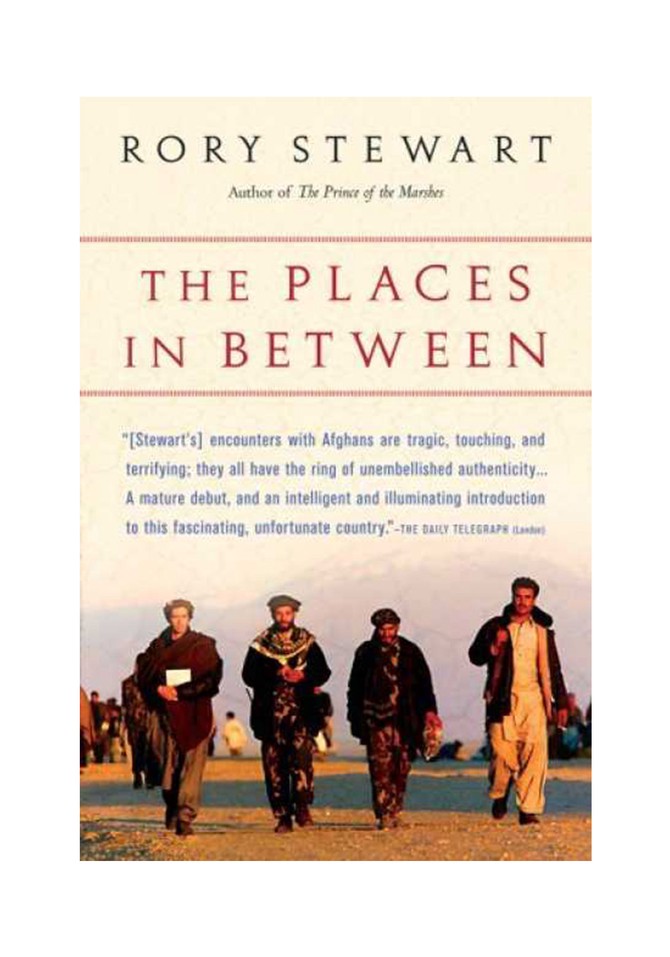 The Places in Between
By Rory Stewart

Stewart is a Scotsman who spent 16 months walking from Iran to Nepal. This is an account of his trip through Afghanistan. He started just six weeks after the Taliban fell. On the first page, he writes that two government men came to his hotel and demanded that he accompany them "to a room on a floor I didn't know existed. ... A pulse was beating strongly in my neck. I tried to breathe slowly." It's not just a diary of his trip; it's also a study in behavior—what compels people to take such risks. 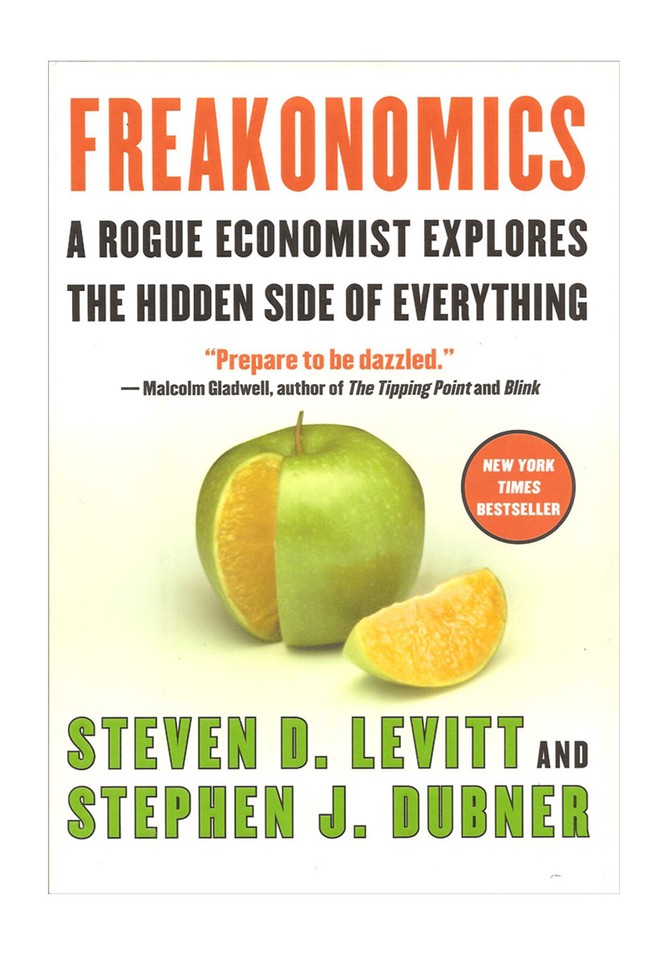 This book tries to answer a weird set of questions that range from what motivates people to join crack gangs to the possible effect of Roe v. Wade on crime rates. The book offers a fresh take on economic lessons that even someone who doesn't like charts can appreciate. 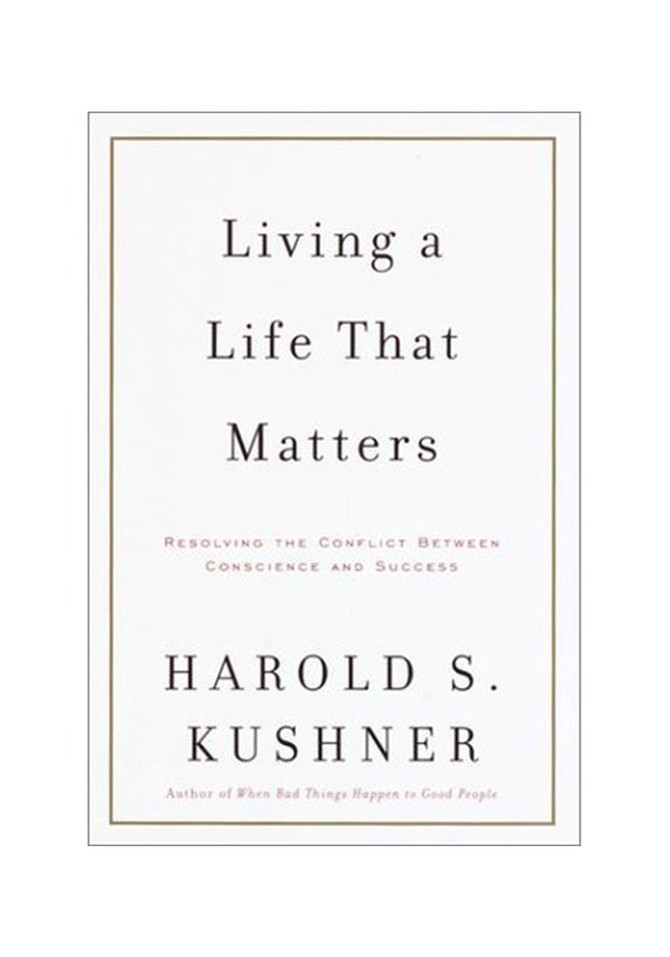 Living a Life That Matters
By Harold S. Kushner

Kushner is a rabbi, best known for When Bad Things Happen to Good People. His books deal with simple questions that a lot of people struggle with. This one is about "How do I make my life mean something?" Kushner explains that we don't have to find the cure for cancer, but we do have to share our lives, be of service, and take the focus off ourselves. It's hard to do—especially living in a place like Los Angeles. That might be why I bought the book when I moved here. 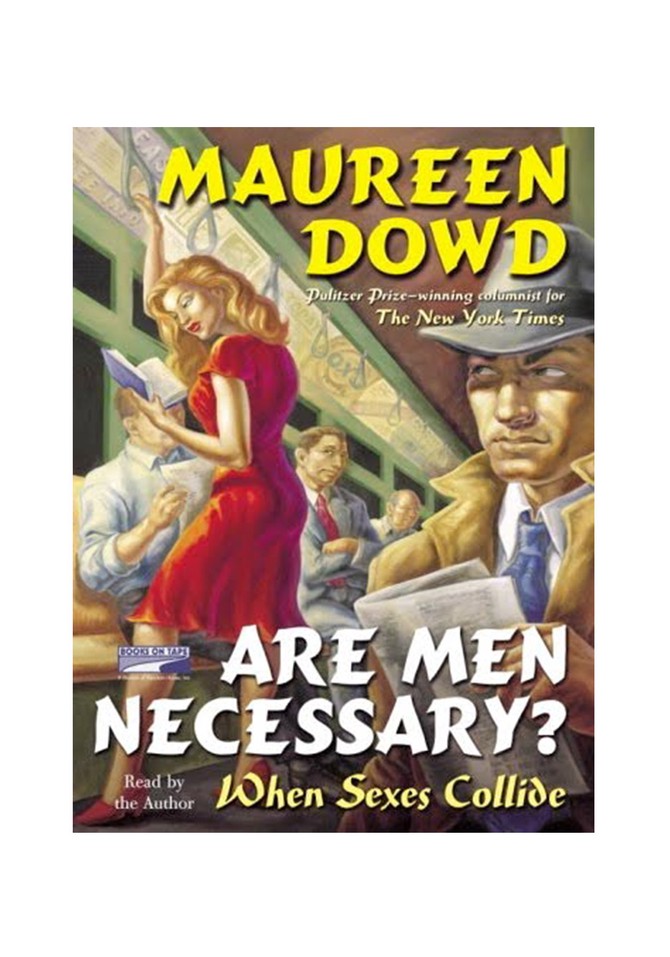 Are Men Necessary?
By Maureen Dowd

Dowd is brilliant. She doesn't write in a jaded way, and she doesn't stoop to male bashing, but she addresses a number of questions about male shortcomings. It sounds a little Camille Paglia-ish, except Dowd sets about finding the answers with real wit. I met a guy at a Coffee Bean who liked the book so much, he said, "I think every guy should read it." I thought he was right. 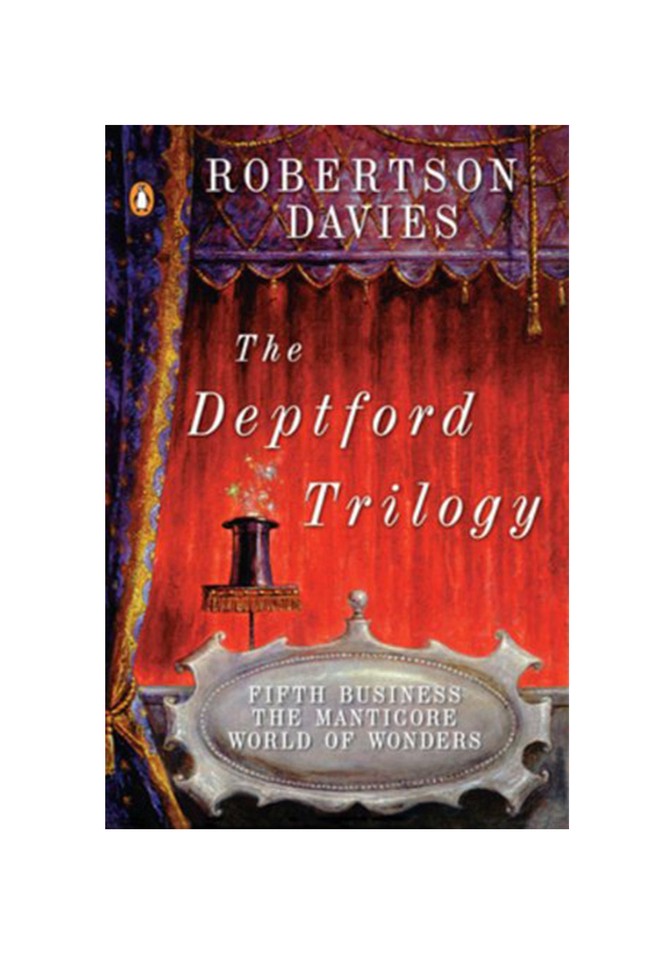 The Deptford Trilogy
By Robertson Davies

My sister told me to get this trilogy—she gives me lists of things to read about every six weeks. The first novel begins with two boys in a Canadian village who are rivals: the son of a not-very-successful publisher and one who "had a special place in our school world... He had once been to Toronto to the Exhibition, and altogether breathed a larger air than the rest of us." It's a mystery in three parts, based on an event that has profound effects on several generations. I'm not quite done with it, but I'm determined to finish.
From the January 2007 issue of O, The Oprah Magazine
More Books
7 of Oprah's Favorite Super-Soulful Reads
11 Celebrities on Their Favorite Books
What's on Jennifer Garner's Bookshelf?
What's on Hillary Clinton's Bookshelf?
What's on Rachel Weisz's Bookshelf?
The Book Gayle King Is Raving About (and More Favorites)
What's on Claire Danes' Bookshelf?
Books That Made a Difference to Philip Seymour Hoffman