Read an Excerpt of Life Code by Dr. Phil McGraw

PAGE 2
Boy, oh boy, was I shocked! The similarities between people who had sought to exploit me in different ways, at different times in my life, were huge. I mean, it was incredible how consistent some of these behaviors and patterns were when compared side-by-side. Remember, I’m talking about people who, in most cases, didn’t even know each other. It wasn’t as if they had gotten together and attended the same “how to screw people over” class. But somehow or another, they all seem to have similar traits, characteristics, and tactics. This may seem intuitively obvious, but trust me—it wasn’t, at least not at first. I didn’t just list generalities, like they lied through their teeth. I deconstructed their ploys and tied early behaviors (such as “grooming”) to later acts, and so on. I also looked at who they were, not just what they did.

As I peeled back the layers, I discovered that what these types of people do can be identified and described in a definable, observable fashion and put on a finite list. I could not believe, when I looked at what they had in common, how amazingly similar these jerks are in the ways that they use and abuse people. It jumped out at me like a neon sign, blinking in my face. I stood there thinking, “Are you kidding me? How could I be in this profession this long, get this old, and not have figured out and articulated this before now?” I was livid with myself.

Next, I started scrubbing the literature. I wanted to know whether anybody else had ever tried to figure this out and put it all together in one place. I went to bookstores, Amazon.com, the psychological/psychiatric literature, and the sociological literature. I scrubbed the current Diagnostic and Statistical Manual (DSM) that lists all the different mental illnesses and syndromes along with detailed traits and characteristics. It is great for what it is, but it distinguishes differences rather than commonalities. In short, I came up with zip. Zero.

Maybe authors and researchers were thinking that such an endeavor was too negative, unwieldy, or just indescribable. But come on! We have a world infected with a fungus of certain human beings whose primary purpose in life is to get up every day and take advantage of others, and who these people are, and how they do what they do, is knowable. It’s knowable! And if it’s knowable, then it should be avoidable. We can at least take away the element of surprise. 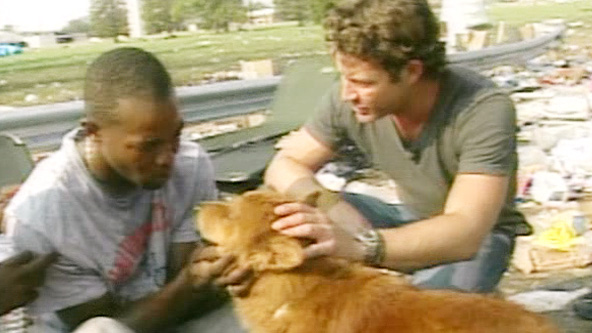 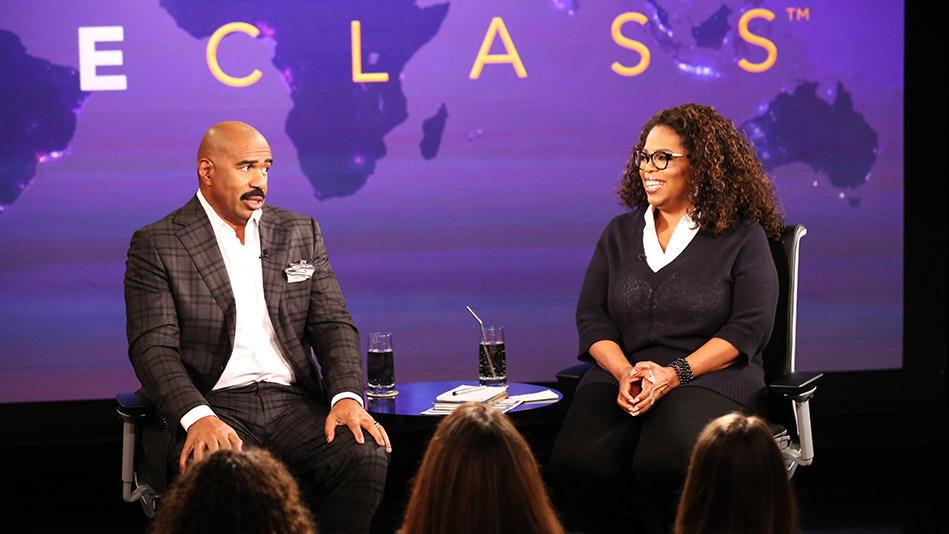 Why Your Relationships Keep Failing (and What to Do About It) 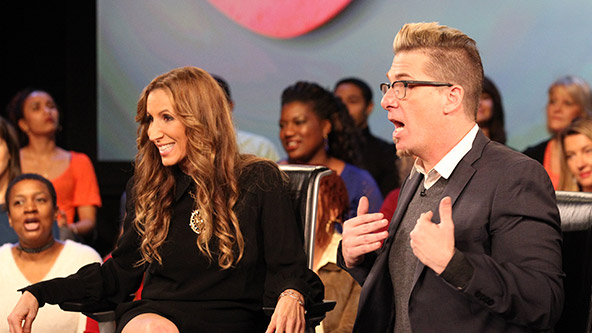 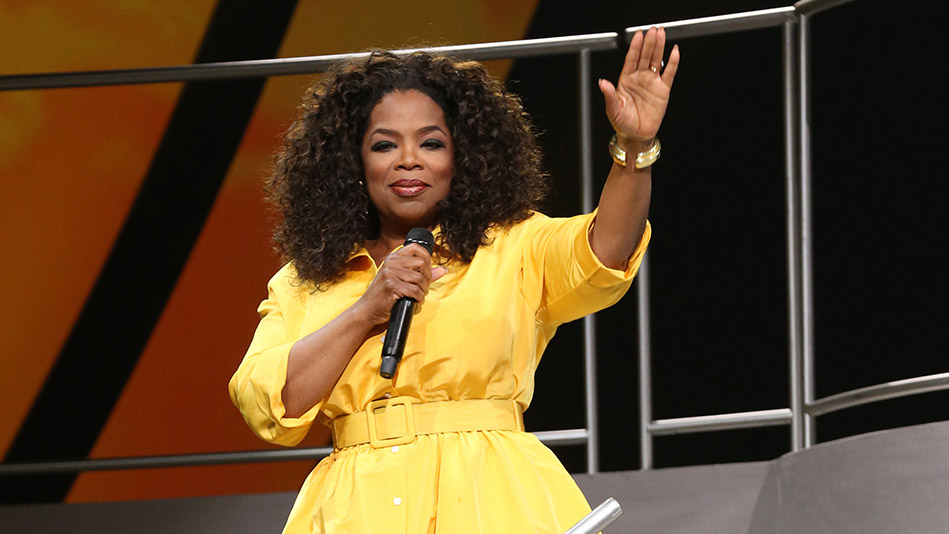 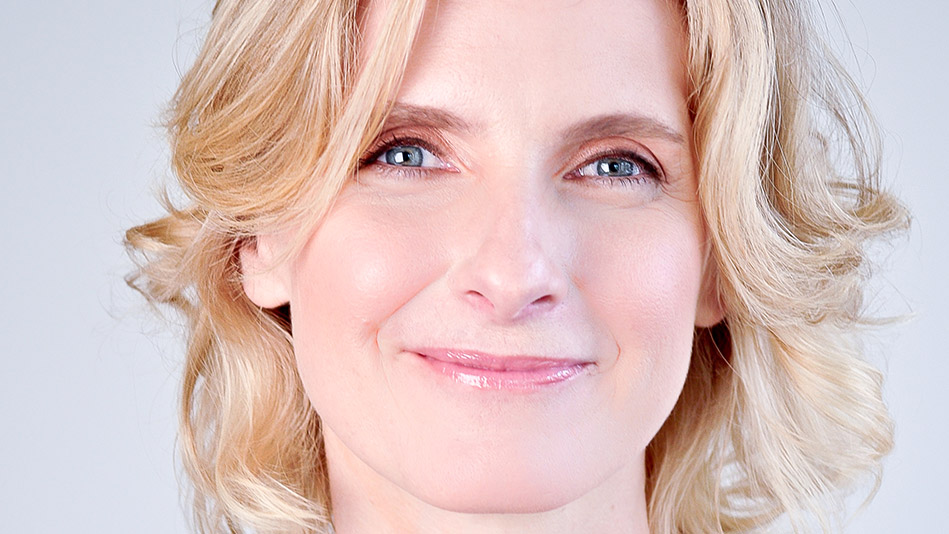 Why Family Is the Best Spiritual Teacher You Have 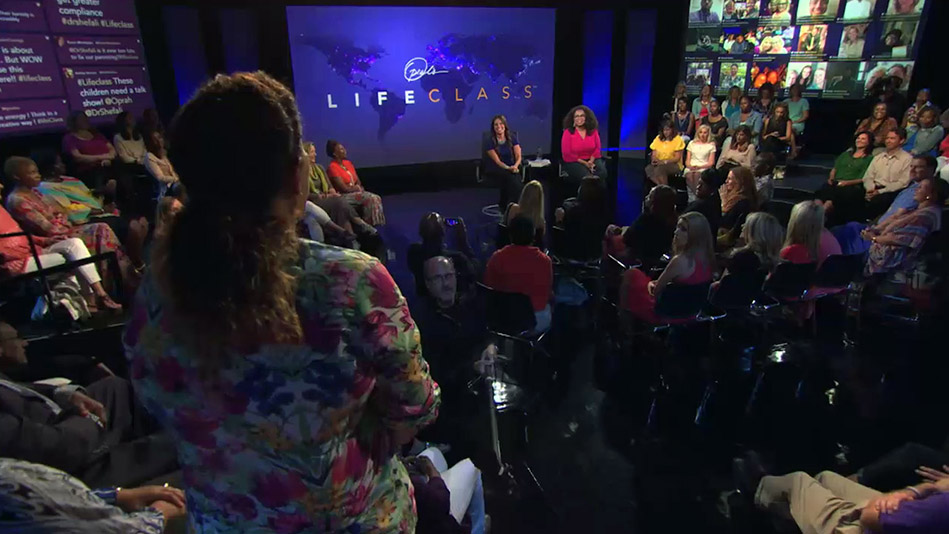 The Parenting Mistake That Makes Teens Push You Away 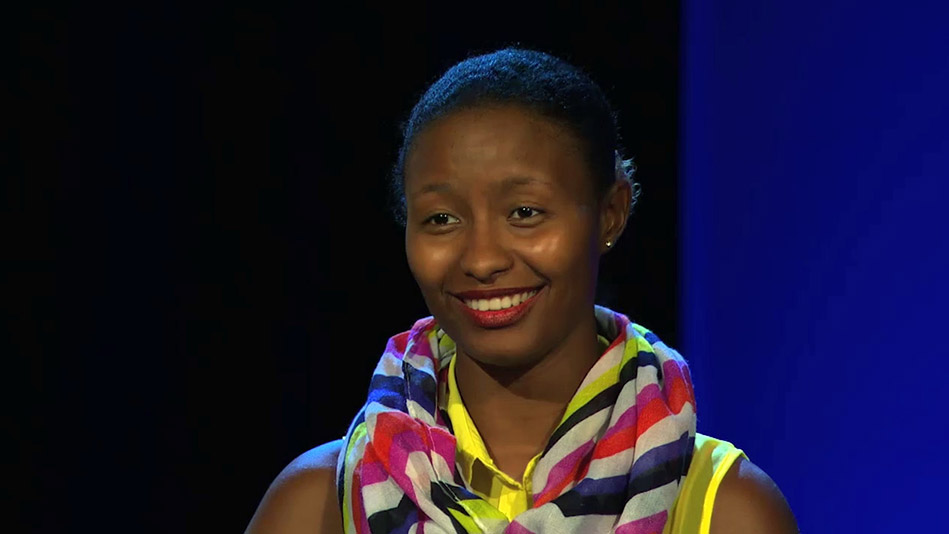 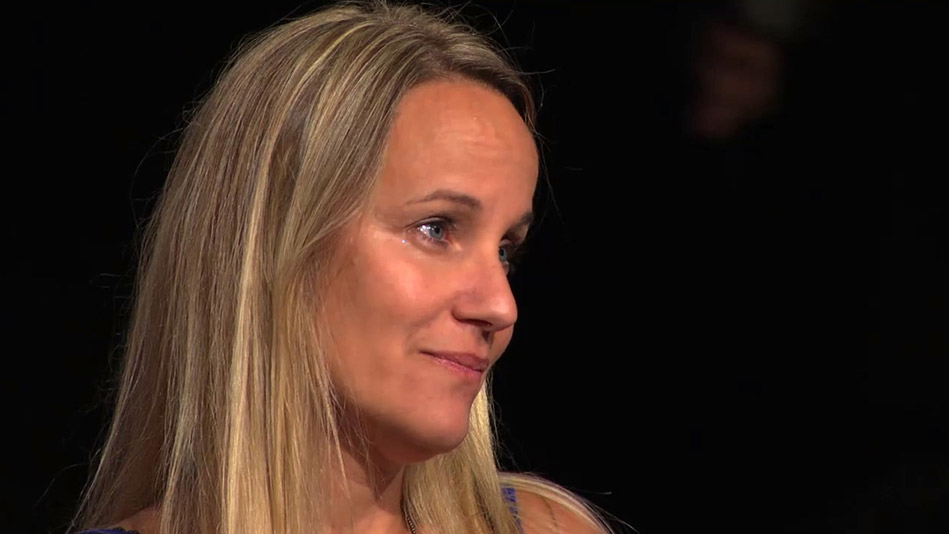 Does Your Child Feel Invisible? 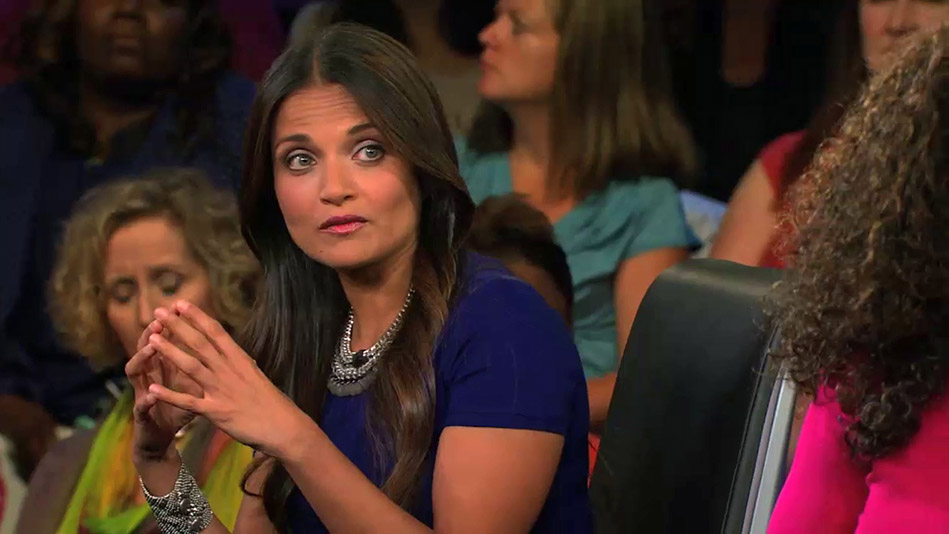 Are You Parenting From a Place of Fear?