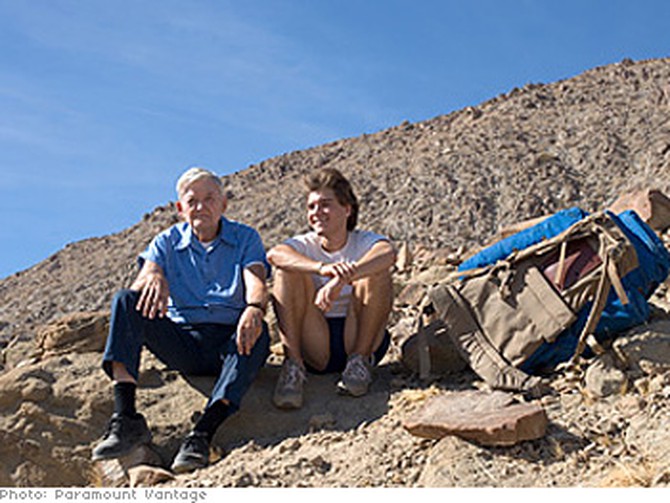 With five Emmys® and a Tony®, few actors' mantles boast as much hardware as Hal Holbrook's. Yet despite an illustrious 50-year career on stage, in television and on film, Hal's performance as Ron Franz, an old man who befriends a free-spirited adventurer in Sean Penn's 2007 film Into the Wild, is his first Academy Award® nomination.

Hal began his career in the 1950s with a one-man play called Mark Twain Tonight, a show he has performed as recently as 2006.

He's most famous for his performances in movies like All the President's Men and Wall Street and frequently is cast in television miniseries, made-for-television movies and guest-starring roles.
Published 03/14/2008
PREVIOUS | NEXT
More Inspiration
10 Animals You Should Follow on Instagram Right Now
10 Steps to Help You Realize True Happiness and Inner Peace
What Spiritual Leaders Read Before Bed
Favorite Authors: The One Blockbuster Book to Read This Fall
4 Spiritual Practices That Will Get You Through the Roughest Times
4 Ways We Talk Ourselves Out of What We Want
The Spend Less Challenge: 1 Idea for Every Day of the Week
Oprah and Maria Shriver: The "Paycheck to Paycheck" Town Hall