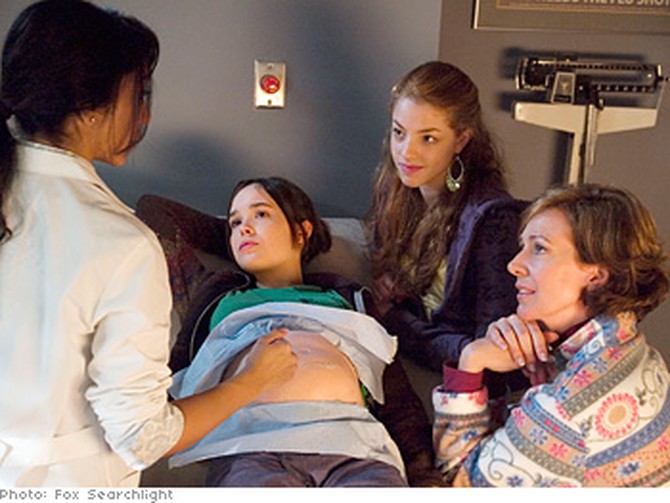 First-time Oscar® nominee Jason Reitman has only directed two feature films, but he's no stranger to Hollywood. Growing up, it was his father, Ivan Reitman, who received recognition as the director of hilarious hits like Ghostbusters and Stripes.

In 2005, Jason directed his first feature, Thank You for Smoking, which was nominated for two Golden Globes®. After this early success, Jason teamed up with screenwriter Diablo Cody to bring Juno to audiences. This offbeat comedy tells the story of Juno McGuff, an eccentric teenager who gets pregnant and decides to give the baby to a seemingly perfect, well-to-do couple who is anxious to adopt.

Jason's film won two Critic's Choice Awards and is nominated for four Oscars.
Published 03/14/2008
PREVIOUS | NEXT
More Inspiration
10 Steps to Help You Realize True Happiness and Inner Peace
What Spiritual Leaders Read Before Bed
Favorite Authors: The One Blockbuster Book to Read This Fall
4 Spiritual Practices That Will Get You Through the Roughest Times
4 Ways We Talk Ourselves Out of What We Want
The Spend Less Challenge: 1 Idea for Every Day of the Week
Oprah and Maria Shriver: The "Paycheck to Paycheck" Town Hall
The Best Job Interview Questions We've Heard